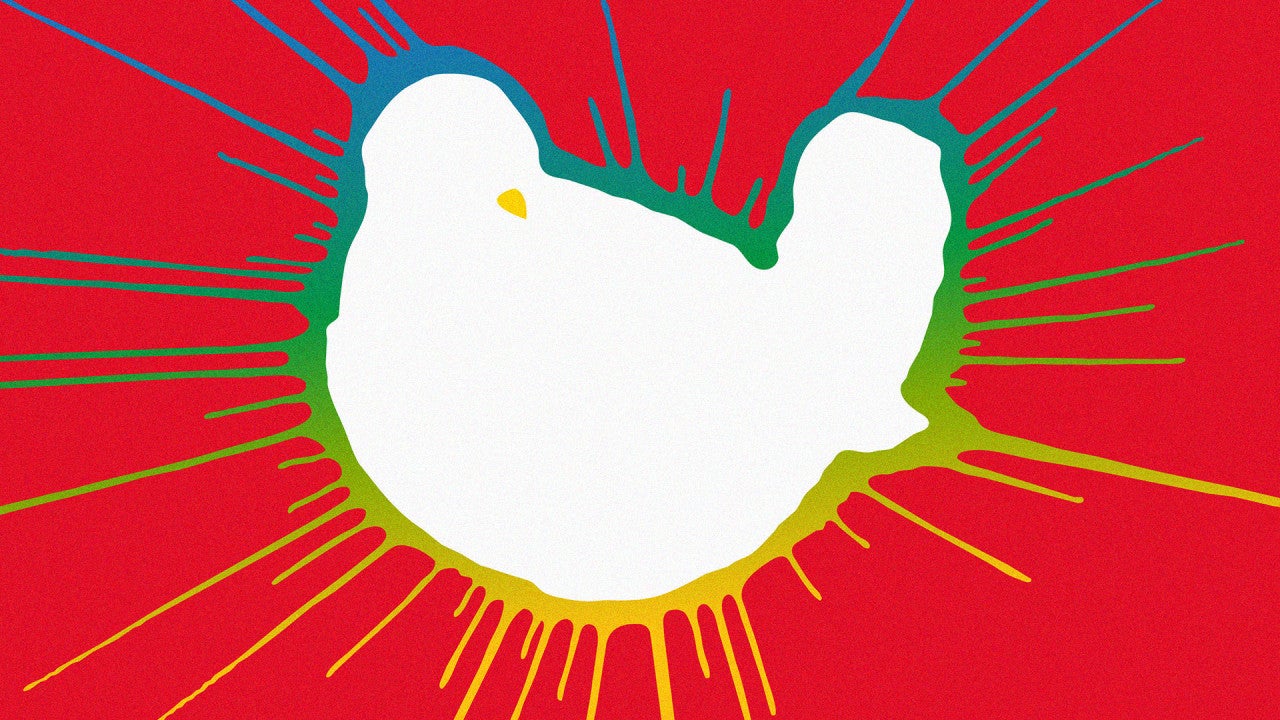 NEW YORK — The Woodstock 50 festival is back on after a court on Wednesday rebuffed an ex-investor’s effort to cancel the anniversary extravaganza — but organizers will have to do without some $18 million, at least for now.

Manhattan judge Barry Ostrager ruled the festival’s former chief backer, Amplifi Live, couldn’t singlehandedly call off the August show but also doesn’t have to put the $18 million back into it. The money dispute and other issues are poised for arbitration.

Organizers celebrated the ruling, which came after dueling claims about whether the festival was on or off.

“We have always relied on the truth and have never lost faith that the festival would take place,” said Michael Lang, one of Woodstock 50’s organizers and a promoter of the original 1969 Woodstock concert.

Amplifi, meanwhile, said it felt vindicated by the judge’s ruling on the $18 million.

“The court did not rule that Amplifi Live’s assumption of control over the festival was improper,” the company noted in a statement, adding that it doesn’t plan to invest further in Woodstock 50 because of issues including “the compressed timeframe and multiple health and safety concerns.”

The event is planned for Aug. 16-18 in Watkins Glen, New York, and is billed as a “once-in-a-lifetime” tribute to the 1969 concert that became a defining moment in pop music and a cultural touchstone.

Saying organizers had made a mess of planning, Amplifi cited safety concerns and announced April 29 that it was canceling the three-day concert.

The organizers’ group, Woodstock 50 LLC, retorted that Amplifi was undermining the show — which was still a go — and had snatched $18 million from the festival’s bank account. Amplifi, an arm of Japan-based marketing firm Dentsu, said it just reclaimed its own money.

After a hearing this week, the judge said Wednesday that Amplifi presented “convincing testimony” that it was trying to stem its losses from a festival that was facing significant hurdles with just three months to go.

While over 80 acts have been booked, production company Superfly dropped out this month after tangling with organizers over how many people the Watkins Glen International racetrack could accommodate; organizers envisioned 150,000, but Superfly said 65,000 was the “safe and appropriate capacity.”

Ticket sales have been delayed, permits are still in the works and major venue improvements — including roads and a temporary water system — need to be made, according to court documents and testimony.

“You’re basically creating a city for three to five days,” Peter Office, a music festival planner who works with Amplifi Live, testified at the hearing.

The judge said arbitration might ultimately determine that Amplifi was within its rights to take control of the festival, but ruled the investor “does not have the right to unilaterally cancel the festival” under its contract with Woodstock 50 LLC.

The organizers have said they’re working to line up a new production company and source of financing.

With Jay-Z, Dead & Company and the Killers as headliners, the lineup includes some original Woodstock veterans, such as Santana and John Fogerty. But the show will also feature artists from newer generations, like the Raconteurs, Chance the Rapper and Miley Cyrus.

A separate anniversary show is planned on the same dates at the site of the original Woodstock concert, now run by The Bethel Woods Center for the Arts in Bethel, New York. Performers expected there include Ringo Starr and Santana.