With X-Men movie “Dark Phoenix” heading to theaters the week of June 7, a new catch-up trailer takes viewers through events leading up to this franchise crescendo.

Presented as the last entry to an “X-Men” movie franchise that began in the year 2000, “X-Men: Dark Phoenix” has one of the superhero team’s main characters turn into a near unstoppable enemy. 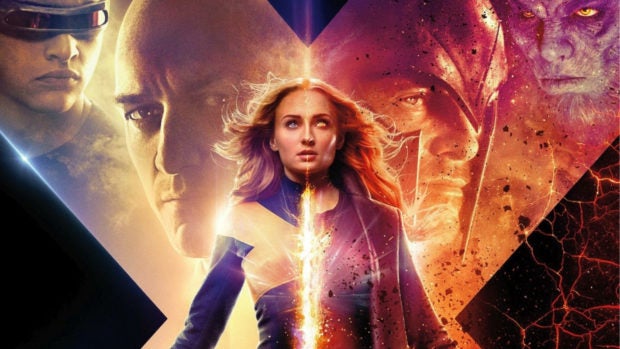 But audiences do not have to watch six preceding “X-Men” films to understand what led up to this point — there’s a two-minute trailer for that, with a bonus peek at how “Dark Phoenix” itself plays out.

After “Dark Phoenix”, horror spin-off “The New Mutants” is dated for April 2020, while a third “Deadpool” movie is anticipated as well as a team-based offshoot using the “X-Force” name. RGA/JB