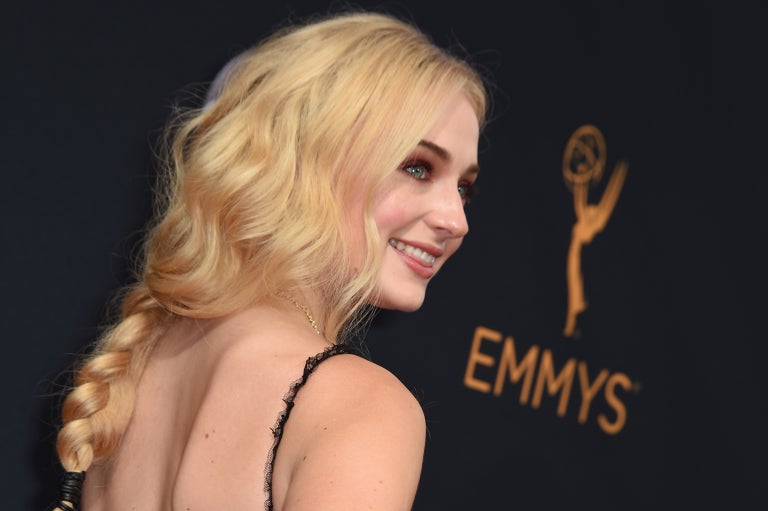 Twentieth Century Fox has shared a new official trailer for the next “X-Men” movie. “Dark Phoenix” stars Sophie Turner in the title role, as well as Jennifer Lawrence, Jessica Chastain and James McAvoy. The film is directed by Simon Kinberg and lands in United States theaters June 7.

It has been a long time coming. After its theatrical release date was pushed back to June 7, fans have been treated to a fresh glimpse of what’s to come from “X-Men: Dark Phoenix.” Sophie Turner, who plays Sansa Stark in “Game of Thrones,” returns as the out-of-control Jean Grey in this “X-Men” franchise spin-off. The production team also shared the action movie’s official poster.

The trailer focuses on Jean Grey, who has become the most powerful mutant after a brush with death. Now unpredictable and dangerous, lashing out at loved ones, she grapples with superpowers that threaten the very existence of the X-Men.

“X-Men: Dark Phoenix” is slated for June 7 release in US theaters. The movie was previously set to open November 2018, before being pushed back to February 2019, and finally June. JB

Read Next
Disney villains to get their own TV show on Disney+
EDITORS' PICK
‘Not yet the end’: Lawyer says Marcos Jr’s DQ cases to take lengthy process
The best of bayside and city living at SMDC’s Sail Residences
Acer starts the year off strong with the Aspire Vero National Geographic Edition
Over 3 Million worth of prizes to be won at Smart Padala’s SENDali Manalo Promo!
Critical scenario: 3 Comelec vacancies just 3 months before elections
PH logs 37,070 more COVID-19 cases; over 33K others recover
MOST READ
Duterte asks: ‘Is COVID-19 airborne?’ Duque blames spread on ‘token compliance’ with rules
Morissette Amon recovering after confinement for diverticulitis, tests positive for COVID-19
‘Not yet the end’: Lawyer says Marcos Jr’s DQ cases to traverse lengthy process
Marcos camp ‘extends hand of unity’ after COC cancellation bid is thrown out
Don't miss out on the latest news and information.