Yvonne Strahovski has also boarded the cast of the six-part series about four individuals stuck in an immigration detention center. 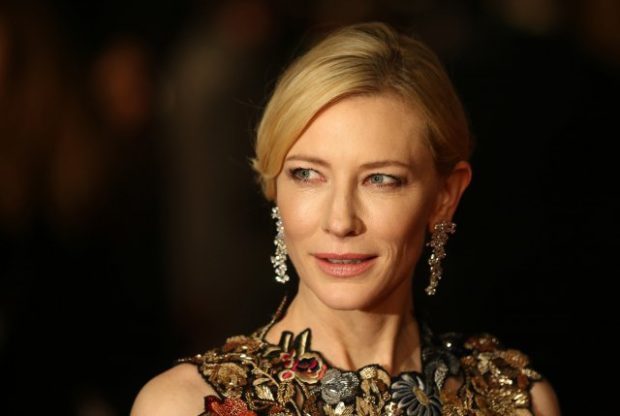 Co-created by Blanchett, Tony Ayres and Elise McCredie, the series will focus on four characters—an Afghan refugee fleeing persecution, a flight attendant escaping a cult, an Australian father desperate to get out of his dead-end job and a bureaucrat caught up in a national scandal—who are stuck in an immigration detention center in the Australian desert.

Cate Blanchett, Dominic West and Yvonne Strahovski are attached to the project.

“Stateless” is written by McCredie and Belinda Chayko, and will be directed by Emma Freeman and Jocelyn Moorhouse.

The drama is being produced by Blanchett and her husband, Andrew Upton, through their Dirty Films banner, alongside the Australian Broadcasting Corporation, Screen Australia and Matchbox Pictures.

“Whilst this story centers on Australia, the dilemmas that it explores through four absorbing characters will resonate globally: the desire for personal freedom, the need for social stability, an escalating lack of faith in the political process and the deeply unsettling impact this has on individual lives,” Blanchett said in a statement.  RGA /ra

Cate Blanchett: Nothing prepared me for Rohingya suffering