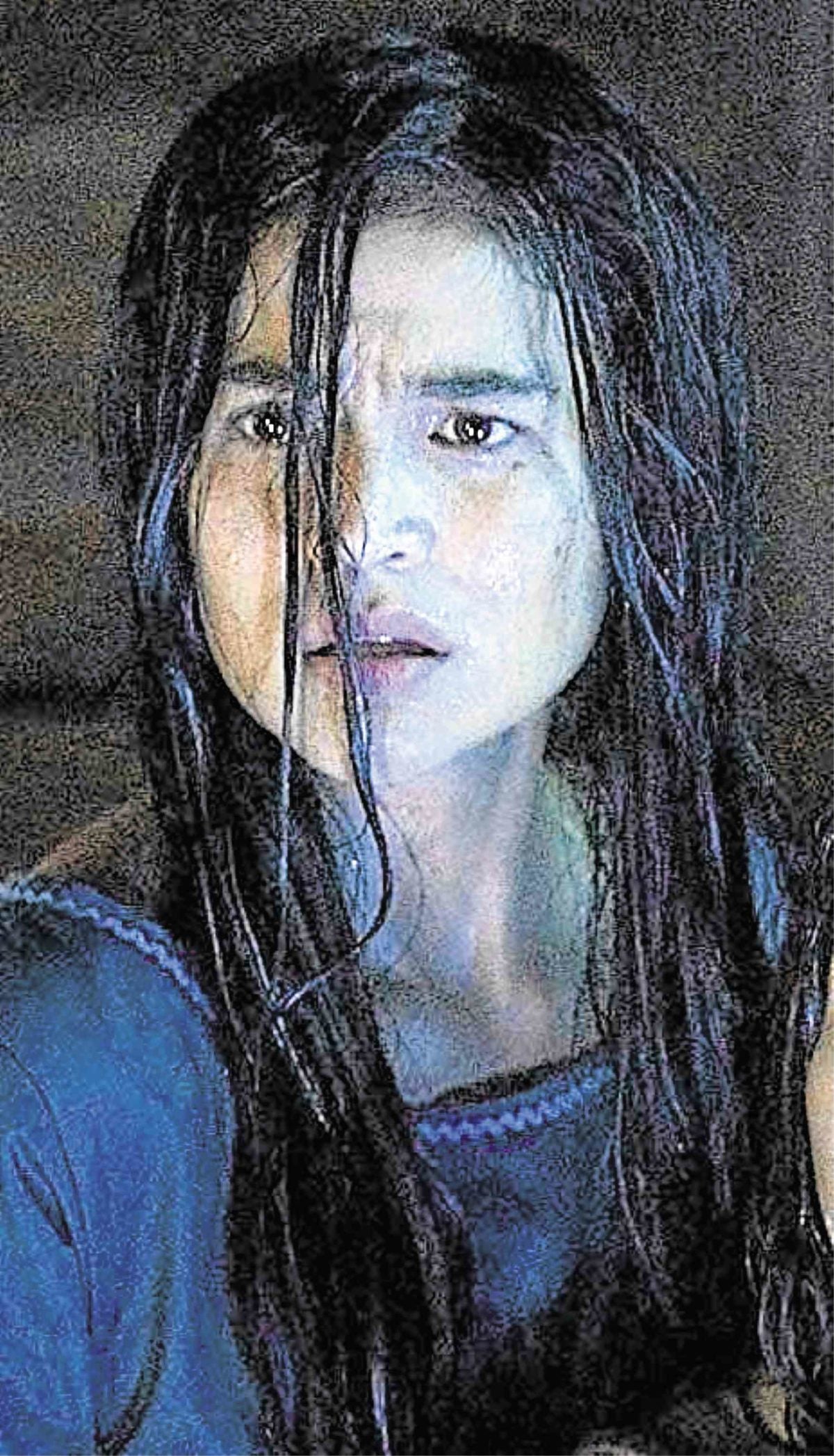 The horror drama “Aurora,” which debuted at the 2018 Metro Manila Film Festival, has been acquired by Netflix and began streaming on April 25. Directed by Yam Laranas and produced by Viva, it is the second Anne Curtis starrer, after Erik Matti’s “BuyBust,” to be featured on the streaming giant.

Jason Reitman’s “Tully,” starring Charlize Theron as a beleaguered mother, is now being screened on Fox+. The “dramedy” highlights the range and versatility of its star, who merited a Golden Globe nomination for her performance in the movie.

There’s good reason to head north later this month. From May 23 to 25, some of the country’s top music artists, led by festival director National Artist Ryan Cayabyab, will converge on the Bagani Campo Concert Grounds in Candon, Ilocos Sur. Artists in the lineup include Spongecola, Noel Cabangon, Gloc-9, 6CycleMind and Rivermaya. Shows begin at 6 p.m.

In line with the worldwide expansion of its operations, Viva Communications Inc. has joined Globalgate Entertainment, a local-language film and TV production and financing venture headed by Clifford Werber, William Pfeiffer and Paul Presburger that is aligned with Lionsgate. Viva CEO Vicente del Rosario Jr. sees the move as a major step toward his goal of making Viva productions available to the international market.

Experience movies like no other as SM Cinema’s premier Director’s Club movie theater opens in Las Piñas. Each cinema has 48 Ferco leather recliners, an in-house butler service and an exclusive food menu for viewers’ utmost comfort and convenience. Visit smcinema.com.

The GMA Network has debuted a P63-million news set in time for its Eleksyon 2019 coverage. The multimillion investment covers the acquisition of state-of-the-art technology that promises more compelling content for today’s viewers. The 360-degree set, which is designed to provide zero overshoots, features two Barco video walls, LED floor and video wall, and nine LFD monitors.

“As viewing habits continue to shift, we are committed to make our news delivery relevant to the ever-changing world of media consumption,” shares GMA senior vice president for news and public affairs Marissa Flores. “We wanted a world-class set, and what better way to launch it than during our Eleksyon 2019 coverage.”