Gretchen Ho advised by brother to not wear yellow in ‘UKG’ 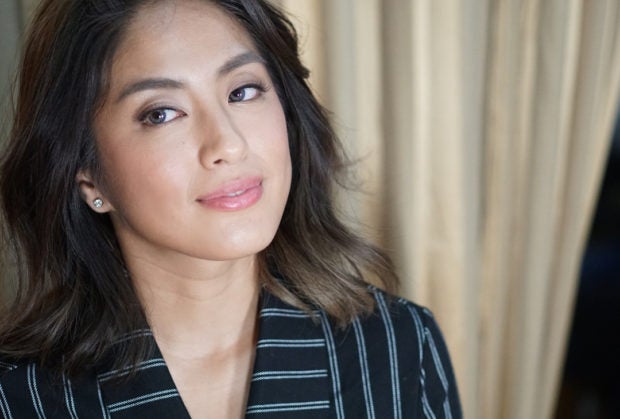 MANILA, Philippines — After being tagged in the latest ouster plot matrix released by Malacañang, Gretchen Ho was advised by her lawyer-brother to stop wearing yellow in a morning show she hosted.

Ho shared Wednesday a screenshot of her brother’s Viber message in an Instagram story captioned: “My lawyer brother’s advice.”

The volleyball star-turned-television-host is among the roster of hosts in ABS-CBN’s morning show UKG.

Ho was among the names in the matrices supposedly aiming to discredit President Rodrigo Duterte and boost the candidacies of opposition senatorial bets.

The Malacañang also tagged the Liberal Party, Magdalo and other media entities like Vera Files, the Philippine Center for Investigative Journalism (PCIJ), National Union of Journalism of the Philippines (NUJP) and Rappler in the diagrams.

However, Ho denied being involved in any ouster move, saying she did not even know Bikoy who is behind the “Ang Totoong Narcolist” videos that link Duterte’s relatives and allies to the illegal drug trade.

“Regarding being included in the ‘matrix,’ I don’t even know who Bikoy is, I have never watched the videos nor shared them, and I have no idea who Rodel Jayme is. You can check all of my social media pages. Thanks.” /cbb

READ: Gretchen Ho on matrix inclusion: ‘I don’t even know who Bikoy is’