The forthcoming book was co-written by the singer-songwriter and Phil Baker, CEO of the Neil Young Archives. 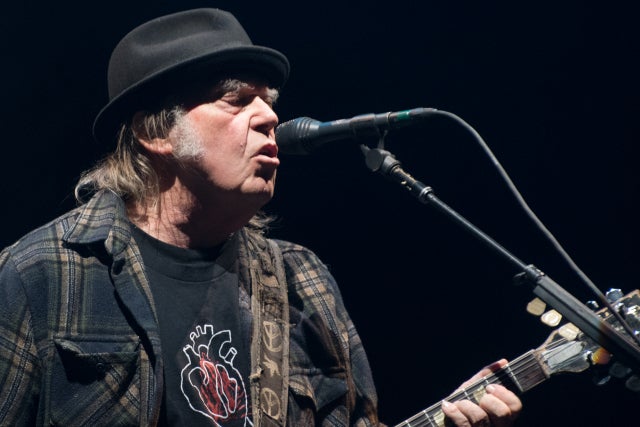 On Friday, musician Neil Young revealed details of his new book, titled “To Feel the Music: A Songwriter’s Quest to Save High-Quality Audio.”

Young wrote on the NYA’s website: “‘To Feel the Music’ is the story of my efforts to improve the quality of audio that you hear. It takes you through how the sound was and is compromised by the tech and record companies, and instead of improving over time like other technologies, it has become worse.”

In addition to discussing the future of digital music, “To Feel the Music” finds Young talking about his short-lived Pono player. The platform was launched in 2014, in effort to offer a “high-resolution audio alternative to the MP3 format.”

Although the project was ultimately shut down in 2017, Young shifted his efforts toward the Neil Young Archives. The online archive features all of his music, including several unreleased albums, for free via the high-res XStream Music streaming service.

“The issue of improving audio quality has been one of the most important things we’ve been doing for decades, and something I focus on every day,” said the rocker in an official statement.

“To Feel the Music: A Songwriter’s Quest to Save High-Quality Audio” is set for release on Sept. 9. JB