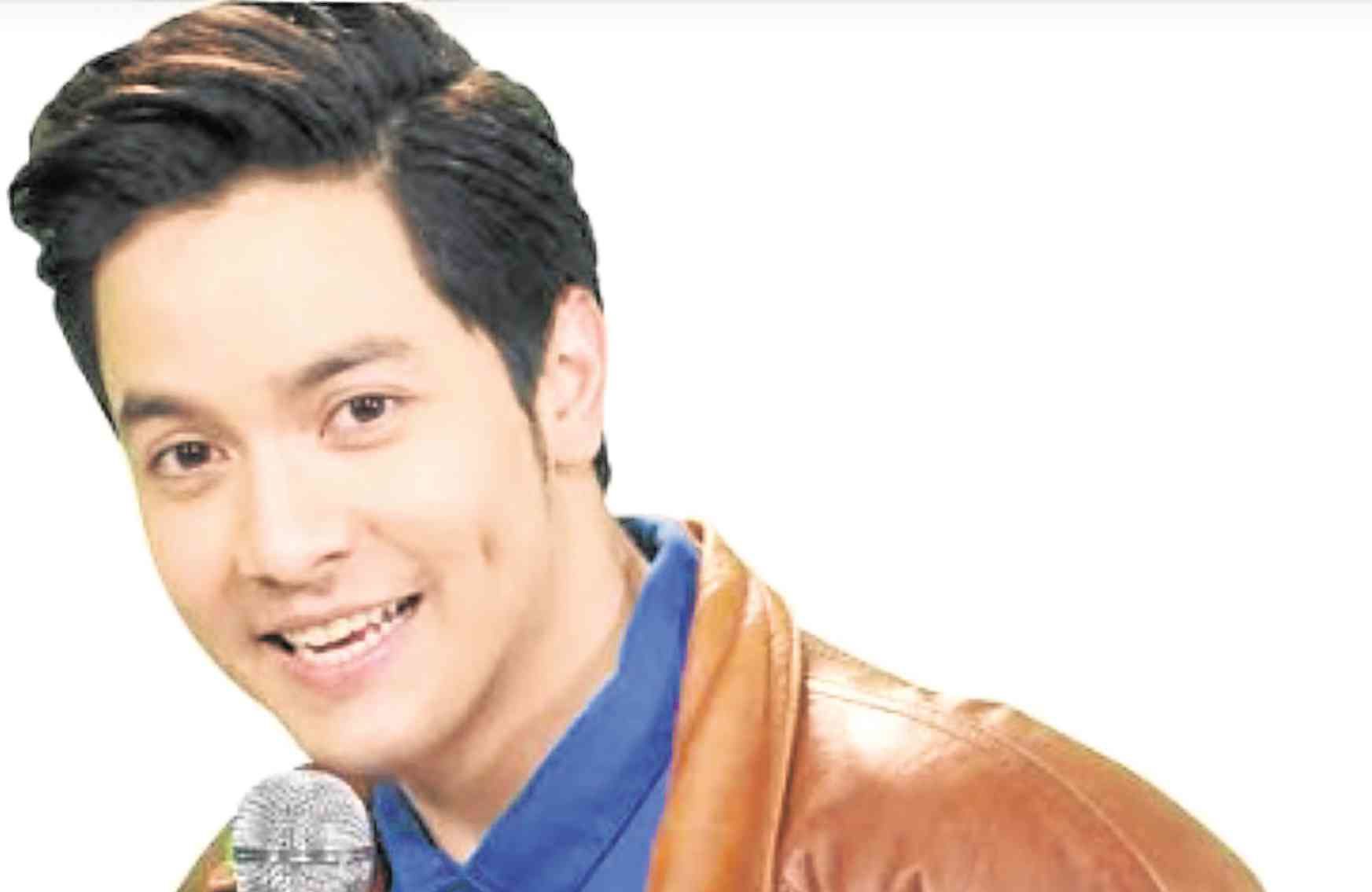 GMA Pinoy TV is all set to bring cheer to our “kababayans” in the Big Apple via “Kapusong Pinoy Studio 7 Musikalye sa Brooklyn.” The extravaganza will be on May 11, 6 p.m. at Kings Theatre in New York.

The event could very well serve as an antidote to
homesickness. So, start spreading the news. The Kapuso stars are leaving today. They want to wake up in the city that never sleeps: New York, New York.

Here’s my chat with the Kapuso performers in the show:

Has it always been your dream to be in show biz, or did you have other career plans?

Alden (A): Growing up, my dream was to become a pilot. But I ventured into acting in
my teens, and since then, it’s been my dream to do well as an actor.

Christian (C): Not really, because I took up landscape architecture in college. But the dream found me and, when I was already living it, I realized that this is for me. This is what I want to do for the rest of my life.

Julie Anne (J): If I wasn’t an artist, I would probably be a professor of math, science or music.

Rayver (R): It’s been my longtime dream to be a professional basketball player. But since my Mom noticed that I could dance well, I tried to excel even more as a dancer. That led me to show biz.

What has fame taught you?

A: That I need to stay grounded. There’s no substitute for true friendships.

How’s the NY concert different from your previous shows?

A: It will be held a day before Mother’s Day, so that makes it all the more special. Although it will make me miss my mom more, thoughts of her will inspire me to perform well. The show is sort of my Mother’s Day gift to her.

J: It’s the first time that we will be bringing “Studio 7” abroad, so it will be nothing short of spectacular.

R: We’ve been rehearsing nonstop, so our performance in NY will be solid.

Kyline (K): It’s my first time to perform for our kababayans abroad, so I will give it my all.

Golden (G): I used to just watch the Kapuso stars perform. It’s surreal that I will be sharing the same stage with them.

What do you love most about New York?

A: I love its energy and pace. NY is so alive.

Betong (B): I am excited to go back to Times Square because that’s where the action is. The first time I went there, I could not hold back my tears because I used to see it only in the movies.

Seasoned Actor (SA) got pissed at a young actor (YA). They were about to shoot a dramatic scene, but YA still seemed drowsy.

SA told YA that next time, he should wake up from his nap long before his turn to be on-cam. Does “sleeping on the job” come with his job description?

Haughty Star (HS) irked Celebrity Couple (CC) because the latter found out that HS has been spreading lies about them.

It turns out that HS was maligning CC in the hope that their product endorsements will be offered to her, instead. HS’ next movie ought to be a remake of “Desperada.”