Walking around in underwear comes naturally to Enchong Dee 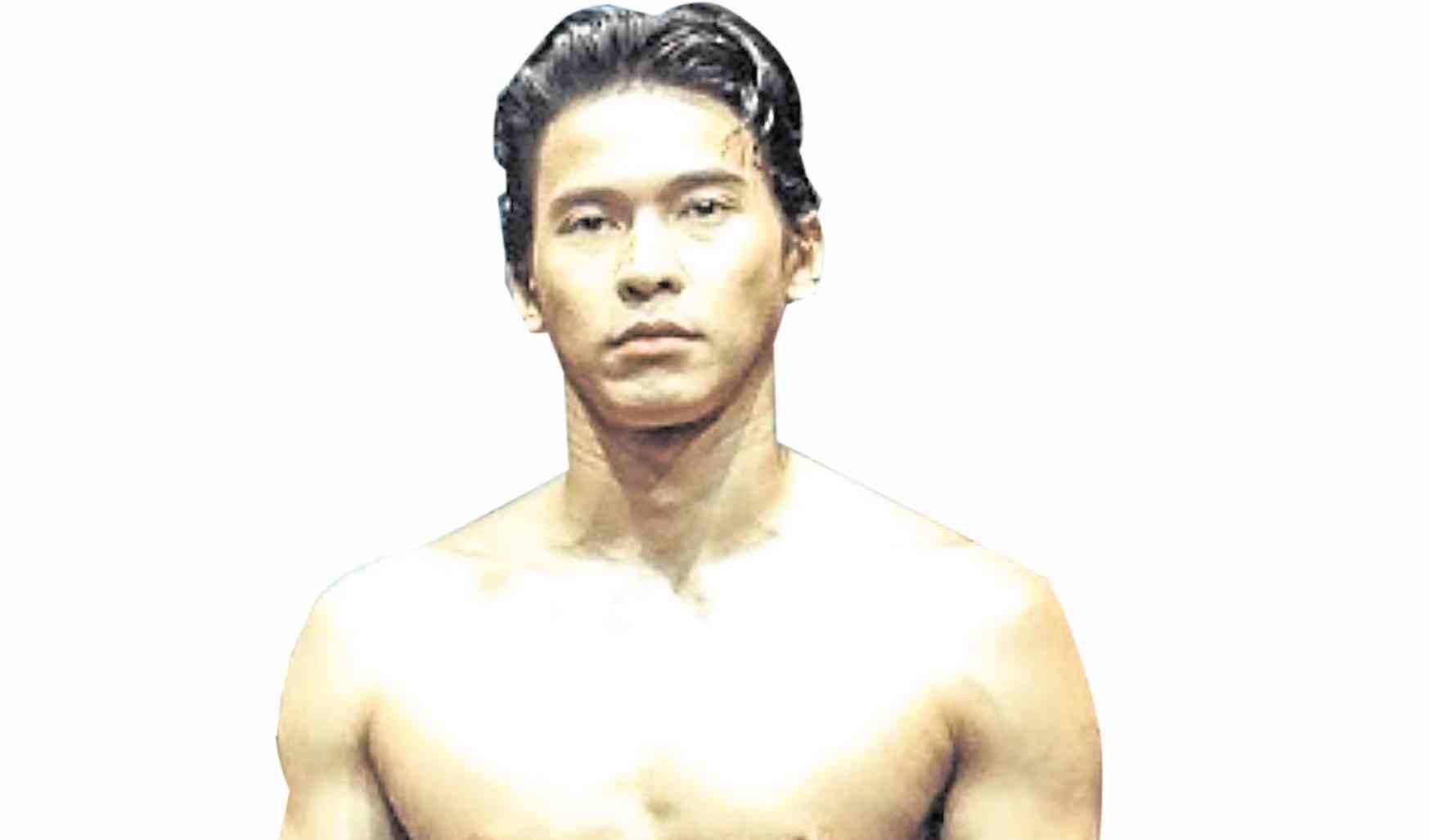 I said ‘yes’ because I was ready. I didn’t want to wait until I’m 39 to do it,” said actor Enchong Dee on why he recently agreed to walk the ramp in just his underwear.

“I wanted to do something like this even when I was starting (in the biz). I have been competing (with the national swimming team) for the longest time, so walking, and even running, in just my trunks were natural to me. I don’t feel self-conscious. I’ve always known how to handle wearing just that, nang hindi bastusin,” the 29-year-old celebrity told reporters shortly after he strutted his stuff at the recent Men’s Club by Avon underwear show, alongside fellow ABS-CBN contract artists Tanner Mata (“Pinoy Big Brother 7”) and Daniel Matsunaga (who is Avon’s brand ambassador) in Makati City.

Just like most men, Enchong said there was also a time when he was younger that he felt insecure because of his body. “I had baby fats, but this was when I was 9—may bilbil talaga ako. But I’ve always been active, so I lost it eventually. What’s left now are lines in my tummy of where the bilbil used to be,” said Enchong, while showing his washboard abs to reporters.

However, he said that, for him, getting fit has nothing to do with vanity. “It’s more for my health. Having a good body is the by-product of my wanting to live a healthier life. I don’t go to the gym with the aim of just having abs,” he insisted.

Asked to describe the “modern man,” Enchong said: “[He’s] someone who knows how to treat other people right, whether those with social status lower than his, or those who have already achieved so much in their lives. Iba ka kung marunong kang makisama.”

Enchong pointed out: “Our image of a gentleman seemed to have gotten stuck with James Bond. But, you see, it’s starting to change for this generation. We see variations now. If you look at models today—they cater to all walks of life, no matter the color [of your skin], gender, or even the religion you belong to. Now there’s variation, and also acceptance.”

The Kapamilya actor disclosed he spent the Holy Week break in Europe all by himself. “I was in Zurich (Switzerland). I went there not only for vacation, but also for research. I’m planning on buying something for my businesses,” Enchong said, refusing to elaborate.

His latest movie project, “Circa,” an indie film by Adolfo Alix Jr. that also features veteran actress Anita Linda, is currently in postproduction. 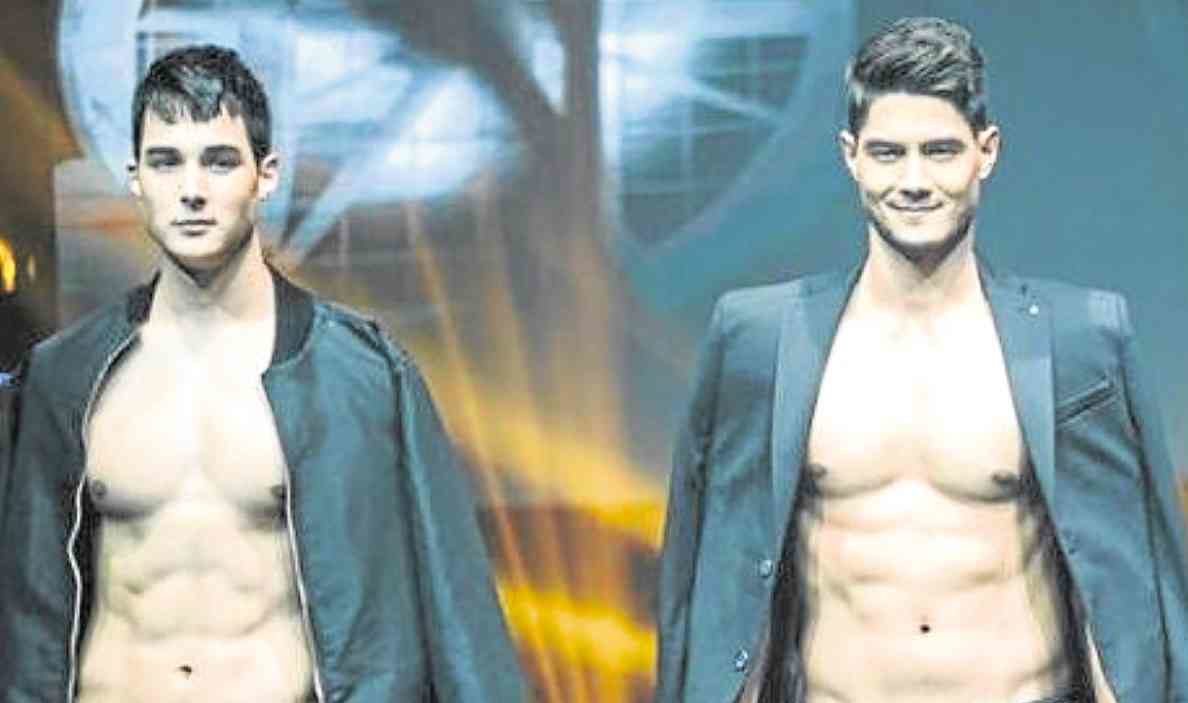 “I’m excited to have shot a film with the lady of my dreams! I’m not allowed to tell much about the movie. I just know that we’re aiming to submit it to the MMFF (Metro Manila Film Festival) in December,” he shared with the Inquirer.

As for working on another TV series, Enchong said he was still waiting for the right material. He also said he would be thrilled to host a show with a theme similar to “Who Wants to Be a Millionaire.”

In the meantime, Enchong’s attention is focused on his businesses—a chain of restaurants and a building establishment with units up for rent or lease.
“This was why I went to Zurich, where I stashed my hidden wealth,” he quipped. “It’s also why I have no love life for four years now. Yes, I would go on dates, but they’re not serious enough for me to want to be in a relationship.”