Dani Barretto addresses pregnancy rumors: 'This is none of your business' | Inquirer Entertainment

Dani Barretto addresses pregnancy rumors: ‘This is none of your business’

Dani Barretto may still be on a post-wedding high, but it has not stopped some people from speculating about why she got married. 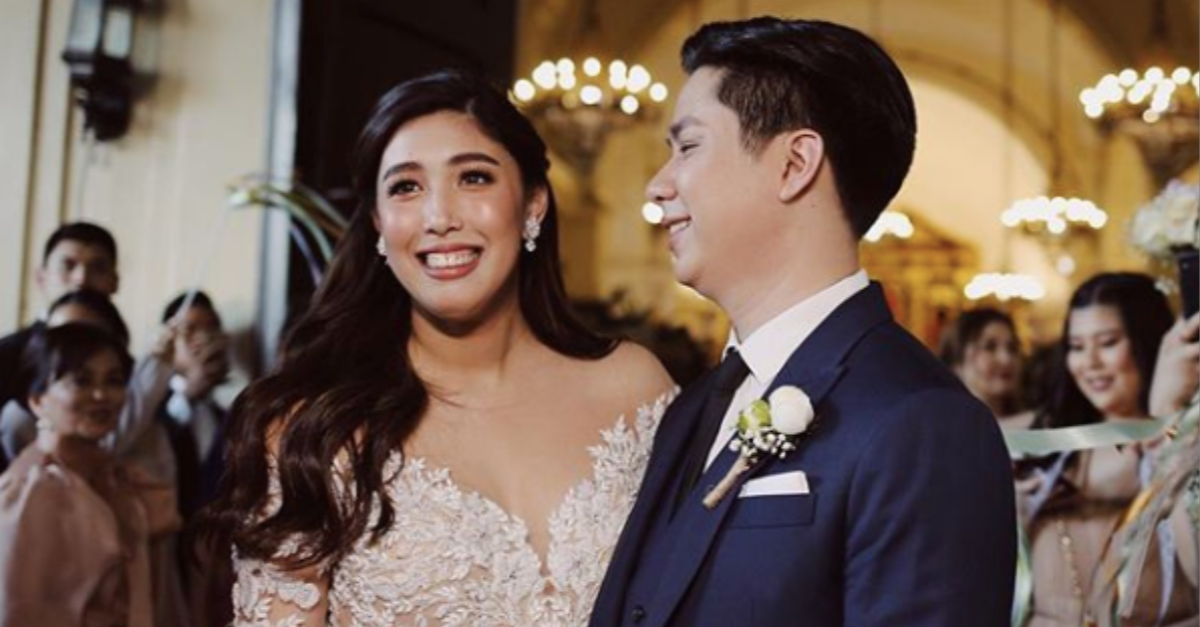 The social media influencer tied the knot with Xavi Panlilio last April 23 among loved ones in Makati.

After the wedding, Barretto posted a vlog last April 29 about what married life is like. She and Panlilio shared that they will go to Osaka for their honeymoon and that it will be their first time to travel together.

“My mom [Marjorie Barretto] has a rule that we can’t travel with partners unless we’re married,” said the vlogger.

In the Facebook post of Female Network, which shared an article about Barretto’s vlog, some teased that she was lying, with one wondering about her trips with previous boyfriends.

Barretto replied to the netizen, explaining that she did mention that she did not follow her mom’s rule all the time.

(I said in the video that I’m just stubborn. There were times when I did not follow my mom and I realized she was right.)

Others also speculated in the comments that she was already pregnant or that she would be when she returned from the honeymoon.

This may have led to Barretto addressing rumors that she was pregnant. She said in a comment, “I never denied or confirmed anything about this pregnancy issue, ever. I never even spoke about it.”

“In short, pregnant or not pregnant, it’s not your story/news to tell. Its mine and my Husband’s. I think you people are forgetting what respect means given that you’re all so opinionated and so involved about this pregnancy issue. This is none of your business. I will share whatever I want to share online. If I choose to keep things private, THAT IS STILL MY CHOICE.”

The couple got engaged in February after first meeting in 2017.

During their wedding day, Panlilio addressed comments about rushing into marriage, as seen in video highlights of their nuptials.

“People tell me that we’re getting married too soon, but in reality, they don’t understand how deep our relationship is,” he said. “It’s just perfect. Everything’s just so perfect and I don’t think I could’ve found that with anyone else besides you.”  /ra

Dani Barretto and Xavi Panlilio tie the knot in Makati