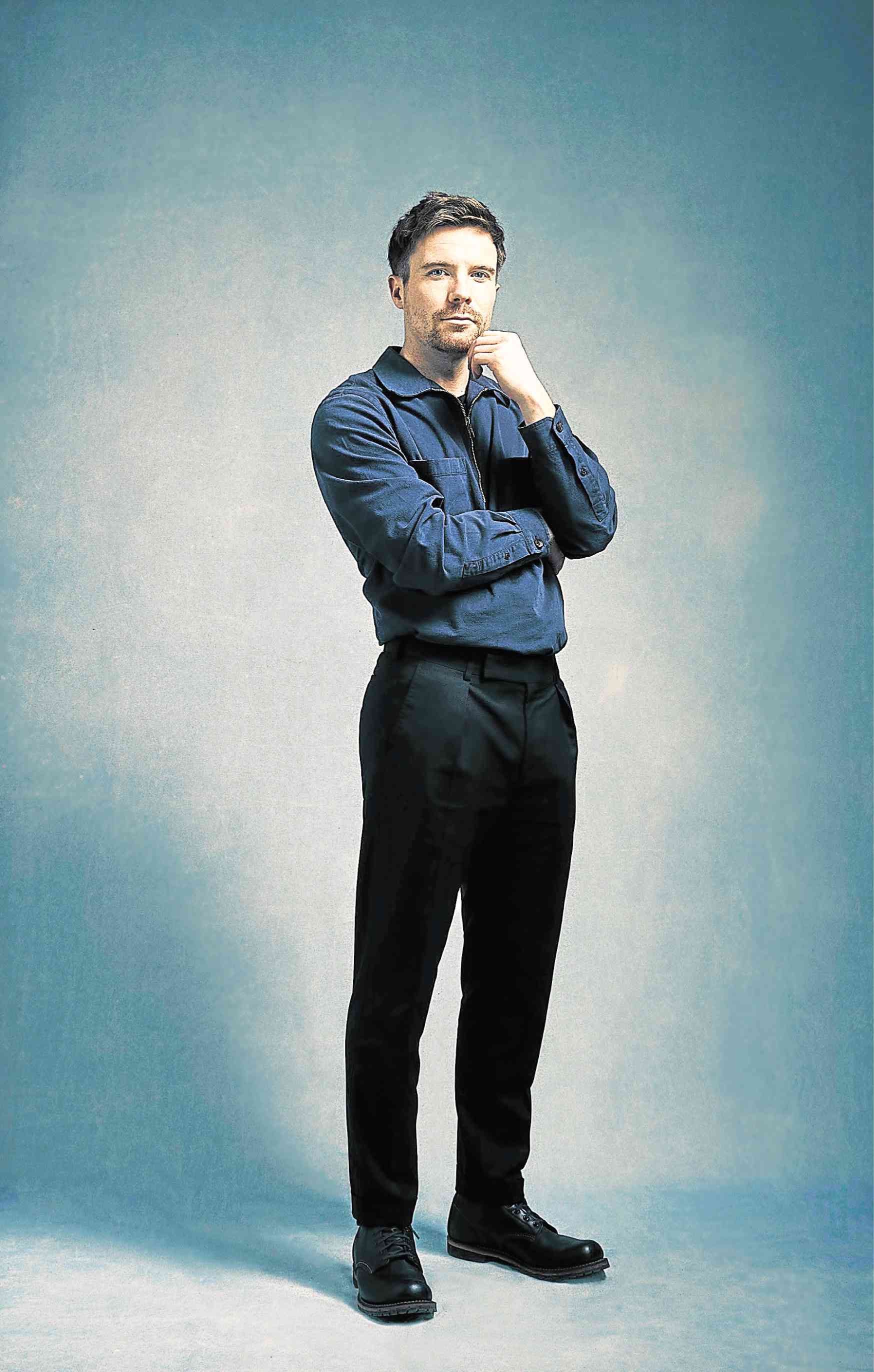 Asked what he thought set “Game of Thrones” apart from other TV series, Joe Dempsie, who plays Gendry in it, then paid tribute to showrunners DB Weiss and David Benioff’s “intuitive” ability to cast the best actors for the characters in the show. He said, “One thing I found remarkable about it is that, for such a vast cast, there are remarkably few with egos, if any.”

“So, you mean, there are cast members with huge egos?” we winkingly needled Joe. To which Jacob Anderson, who was seated beside him, said, “You did say ‘few’ (laughs)!”

“Well, there’s been a couple (laughs),” Joe shrugged. “Seriously, it seemed clear from Day One that there were quite a few actors who auditioned for two or three characters before they ended up with their respective characters—but, maybe, it was just me (laughs)? I kept thinking I was terrible. But then, they kept calling me back.”

“In reality, it felt like they decided on a group of actors they wanted to work with—and it was merely a matter of whether which piece of the puzzle you were. So, casting for the show wasn’t based purely on acting ability—it was about alchemy, which is incredibly hard to put your finger on.

“The tone of the series was set from the top down, and everyone they’ve employed was pretty much the perfect fit for each character. I think that’s the key to why ‘Game of Thrones’ is a massive success.”

Joe did acknowledge the impact of “GoT” in his career. He explained, “I don’t want to be misconstrued as a massive egotist by saying that the show is f**cking brilliant, because we’re very much aware of what a humongous team effort it is to make something as incredible as ‘GoT.’

“You’re just glad to be a part of it, knowing fully well that you’re just a cog in this massive machine. So, you don’t feel like you’re blowing your own trumpet when you tell people how brilliant it is.”

Asked what it was like returning to the series after three seasons and realizing how much bigger the show had become, Joe answered in jest, “There may be a correlation between me leaving and ‘GoT’ becoming more successful (laughs). But, really, it was great, because I got to view its increasing popularity and success from a distance. You can appreciate the scale and impact of something from one or two steps back. 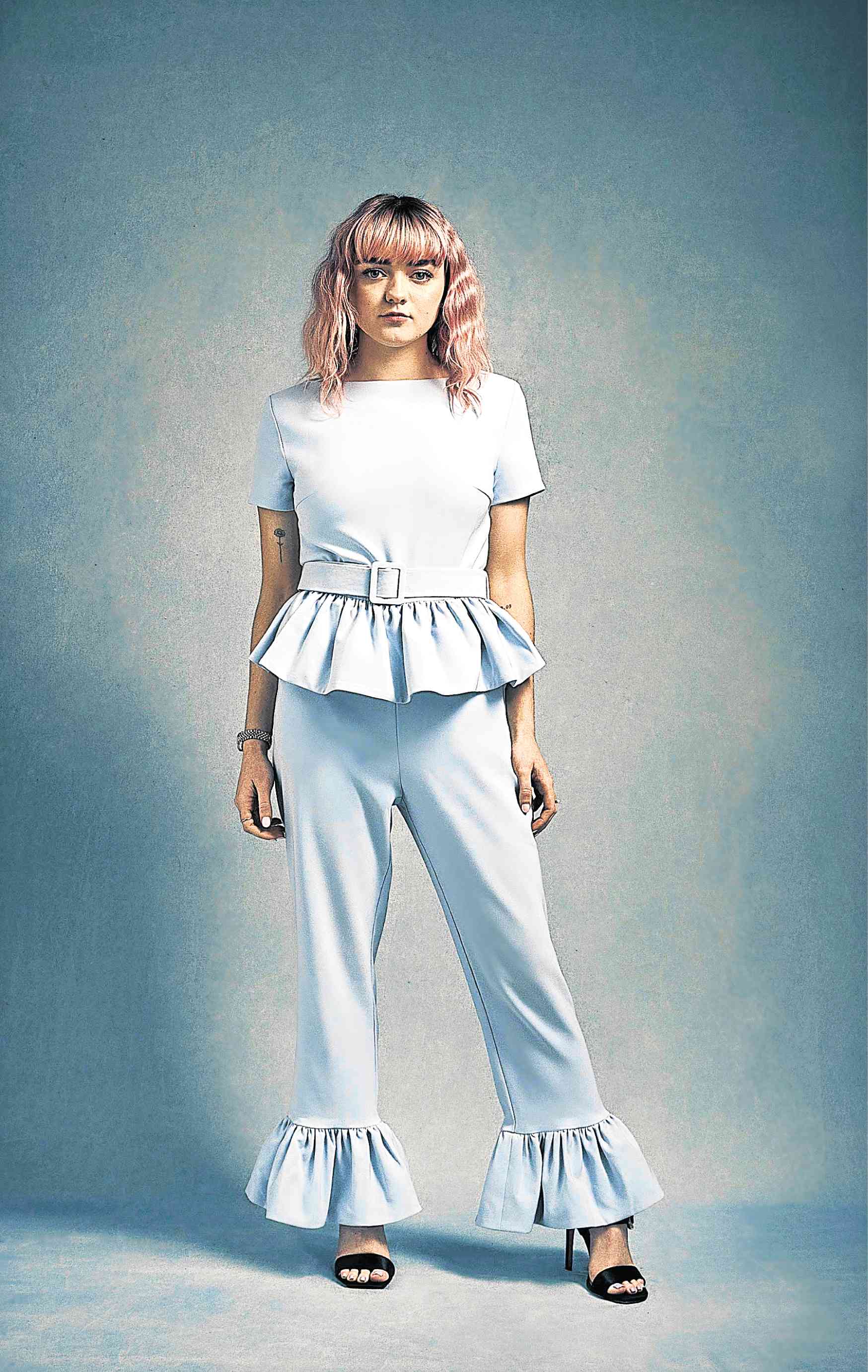 “Returning to the show was weird. There were so many things about settling ‘back home’ for Season 7 that it felt like nothing had changed in three years. It was like leaving the show never happened at all, and I was back there with the same people, the same surroundings, the same hotel rooms, the same sets.

“Then, there are those little ‘changes.’ Back in Season 3, we didn’t sign as many papers as part of security measures that were later put in place.

“It was also noticeable how life had changed quite profoundly for a number of the cast, as a result of being in the show. I have stayed in touch with a lot of them in those intervening years.

“But until you spend a consistent amount of time with someone, you don’t really get much of an idea what his day-to-day situation is like. So, there are two sides of this coin. These days, it’s harder for Kit [Harington] to buy a bottle of milk at Tesco (laughs)!”

Aside from his own, who is Joe’s favorite character? His ready answer, “The Hound (Rory McCann)—I don’t think I need to qualify that.”

But realizing with finality that the show was over was still hard to handle. “It was a weird atmosphere,” Joe recalled his final moments on the set. “Even if you’ve got two or three days left, it remains an abstract concept in your mind. Still, there’s a subconscious countdown deep within. I don’t think I knew how I was going to react until the end of the day was called—and, yeah, I was crying. Apparently, that was how I reacted (laughs).

“Just the same, you have to do it with caution. There were a couple of actors who wrapped, and it was very emotional for them—with impassioned speeches and all. Then, two days later, they got a call asking them to come back for more shots (laughs). So, you don’t really want to go ‘too big’ on your exit, just in case you’re needed later, because somebody forgot something.”

Speaking of spoilers, how hard has it been to avoid dishing some?

“It’s been easy for me,” Joe replied. “It makes you even more determined to keep everything under wraps because you feel like you owe it to every single person who worked in the show to not reveal those things. So many people worked so hard to make ‘Game of Thrones’ the best show it can possibly be—and you don’t want to let them down!”

Watch new episodes of the final season of “Game of Thrones” every Monday at 9 a.m., with a same-day encore at 10 p.m., exclusively on HBO Go and HBO.