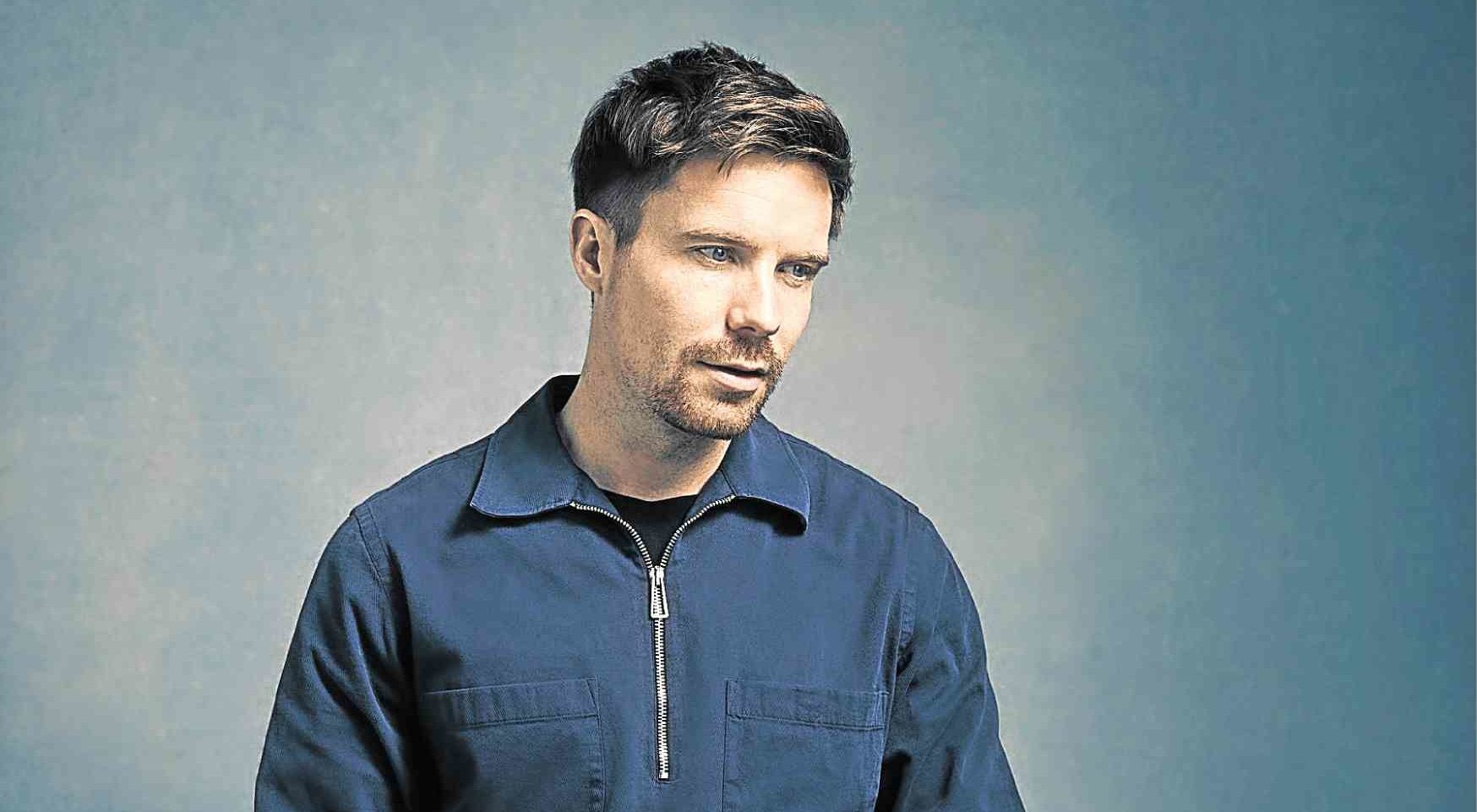 LONDON—While the other cast members of “Game of Thrones” are still trying to process how the end of the immensely popular show has affected them, Joe Dempsie is all but ready to put things in perspective. After all, the 31-year-old actor who plays Gendry in the eight-season HBO series “lost” the show twice.

After Season 3, viewers didn’t hear from Gendry for three straight seasons after Ser Davos Seaworth (Liam Cunningham) helped the skilled blacksmith flee Dragonstone. To save him from Stannis Baratheon (Stephen Dillane), the priestess Melisandre (Carice van Houten) and those devious Lannisters, Davos put Gendry in a rowboat and instructed him to keep rowing to the west. 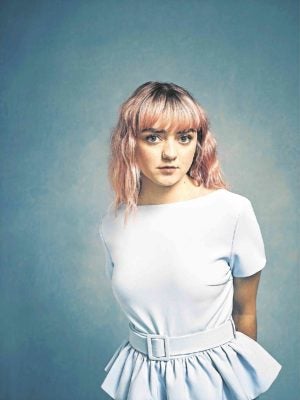 Thereafter, it was safe to presume that the blacksmith had died, because he admitted he didn’t know how to swim—unless he had Olympic-level stamina to continue rowing for three straight seasons!

Then, to everyone’s pleasant surprise, Gendry was seen again sweaty in a smithy on the Street of Steel in Season 7, raring to avenge the death of his father.

And, based on his steamy “run-in” with Arya Stark (Maisie Williams) in Episode 2 of Season 8 last week, it looked like revenge wasn’t the only thing Gendry was prepared to do. Tee-hee.

“I am slightly more prepared than Jacob (Anderson, who was seated beside him during this interview) to say goodbye to the show,” he said with a smile. “Because it did finish for me for three years (laughs)—I wasn’t part of Seasons 4, 5 and 6. I already knew what being not part of it would feel. 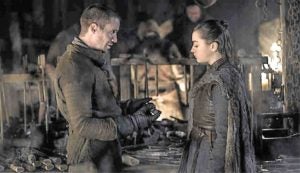 “Shamefully, I started judging my success or failure based on what else I had managed to do outside ‘GoT’ without recognizing that, oh yeah, that day job involved one of the biggest TV shows on earth.

“Realizing I wasn’t in Season 4 was that moment for me. So, I was determined to enjoy every moment of Seasons 7 and 8 and appreciate the whole experience. More than the role, it’s really the people you miss, and the place—Belfast (where much of ‘GoT’ was shot)—this constantly rainy but beautiful city.” 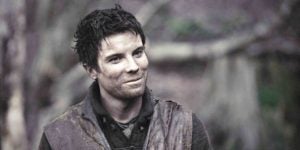 Dempsie in an early season of the HBO series.

We had a lot of fun chatting with Joe and Jacob Anderson (who plays Unsullied commander Grey Worm) because they seemed genuinely happy sharing their thoughts about the show, comparing notes—and ribbing each other when they found themselves in a pretty pickle over a potentially controversial answer.

Watch new episodes of the final season of “Game of Thrones” every Monday at 9 a.m., with a same-day encore at 10 p.m., exclusively on HBO Go and HBO.