Yam Concepcion rues doing nude scenes in the past 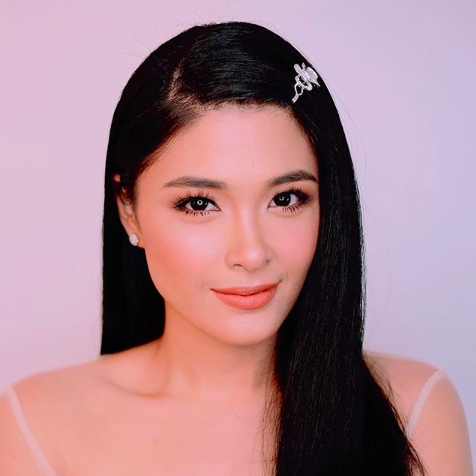 Actress Yam Concepcion admitted she would not have done her nude scenes in award-winning director Erik Matti’s drama film “Rigodon” had she known they would be spread online.

Concepcion made the revelation in an interview on “Tonight with Boy Abunda” on April 22 when she was asked if she regretted doing sexy scenes in the past. The question came from a netizen via Twitter, which Abunda flashed on screen.

Concepcion appeared to be rferring to those who spread her nude scenes in “Rigodon” online. Just this April, she called out a netizen after she found them sharing the scenes on Twitter. She also appealed to those spreading the scenes to stop, saying she felt disrespected.

“That is why I’m working hard also, to prove also that’s not only what I can do,” she added.

“So looking back, nagsisisi ka ba or do you view it as ‘I needed to do it to get to where I am today?’” asked Abunda.

Concepcion answered that everything happens for a reason, but that had she known, she would not have done the scenes.

“Everything happens for a reason, I guess that’s part of my journey,” she said. “I’ll be honest with you, kung alam ko lang tito Boy, hindi ko na ginawa (had I known, tito Boy, I wouldn’t have done it).”

Concepcion, back in 2014, said the sharing of the scenes in pornographic websites was disrespectful to the art she and director Matti created, adding they were done tastefully. “Rigodon” was one of the Filipino films showcased in the New York Asian Film Festival in 2013 and the New Filipino Cinema Festival at the Yerba Buena Center for the Arts in San Francisco, California, in 2014.  /ra