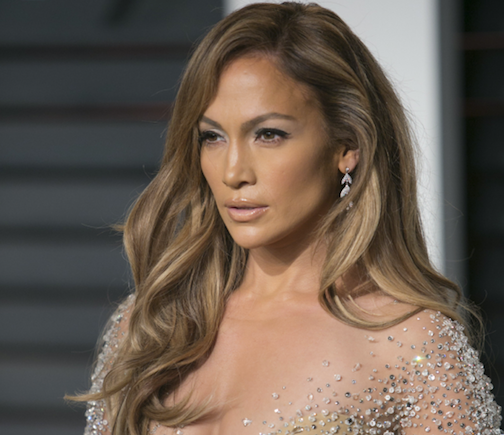 Jennifer Lopez and Owen Wilson are set to co-star in a forthcoming romantic comedy called “Marry Me”, based on Bobby Crosby’s graphic novel of the same name, as per Variety.

After starring in Peter Segal’s 2018 movie, “Second Act”, Jennifer Lopez is set to return to the big screen. The actress is reportedly taking a leading role in “Marry Me”, directed by American filmmaker, Kat Coiro, with a script by John Rogers and Tami Sagher, reworked by Harper Dill.

Owen Wilson, who is apparently in the final stages of negotiations with STXfilm to join the project, previously appeared alongside Jennifer Lopez in the 1997 horror movie, “Anaconda”.

Jennifer Lopez previously worked with STXfilms on “Second Act” and “Hustlers,” which is currently filming.

“Marry Me” tells the story of a pop star (Lopez) who finds out her rockstar fiancé cheated on her with her assistant, moments before she is due to marry him at Madison Square Garden. After breaking down on stage, she picks a random man (Wilson) from the audience to marry instead.

Filming is expected to start this fall. MKH

Jennifer Lopez on second acts in life, chances of getting married again