American singer-songwriter Jack Johnson has launched the BYOBottle (Bring Your Own Bottle) campaign to reduce plastic pollution in the music industry. 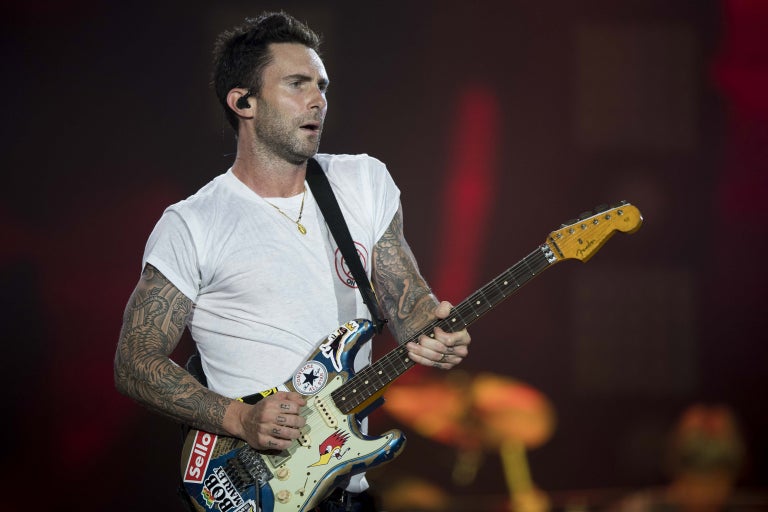 Modeled after Green Music Australia’s BYOBottle campaign, the initiative promotes the use of reusable water bottles and water refill stations at music events.

Several artists have signed on to support the environmental project, including Maroon 5, P!nk, Wilco, Ben Harper, Empire of the Sun, Flume, CHVRCHES and the Lumineers.

“There is a powerful wave of momentum building to reduce plastic pollution. BYOBottle is a campaign that the entire music industry can unite around …. Expectations are changing around what makes a positive and successful music event, and sustainability is a huge part of that,” said Jack Johnson in a statement.

As festival season just kicked off with Coachella, BYOBottle encourages artists to travel with reusable water bottles and to request refill stations backstage. The campaign also advocates for concertgoers to bring their own reusable bottles, sharing their commitment on social media.

Several major festivals and music events have already pledged to the initiative, among which are Lollapalooza, Austin City Limits and Splendour in the Grass. Thirty Live Nation-owned-and-operated concert venues have also committed to provide water refill stations and sell reusable bottles.

Prior to the launch of the BYOBottle campaign, Glastonbury announced that it will ban the sale of single-use plastic bottles and remove them entirely from their backstage areas.

Over the years, major music festivals have been trending towards plastic-free, first banning plastic straws and cutlery. In 2018, Lollapalooza saved an estimated 1.1 million single-use bottles thanks to water refill stations.

Additional information about the BYOBottle campaign can be found at the official website. JB

Read Next
‘Marry Me’: Jennifer Lopez joining Owen Wilson in upcoming romantic comedy
EDITORS' PICK
Leveling up your ‘lutong bahay’ with the kitchen companion you never knew you needed
SM prepares for ‘safe malling’
Notice of 2020 regular meeting of stockholders June 18, 2020
LIST: What to expect in areas under GCQ, MGCQ
Drilon wants repeal of penal provisions in proposed Bayanihan extension law
DOTr bares 2 phases of public transport revival in GCQ areas
MOST READ
LIST: What to expect in areas under GCQ, MGCQ
Duterte approves Metro Manila’s shift to GCQ starting June 1
Hong Kong loses US ‘special status’ — what next?
National Guard called to respond to Minneapolis violence
Don't miss out on the latest news and information.