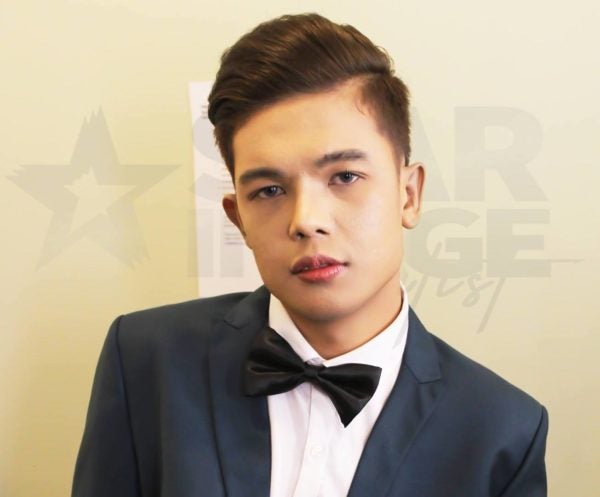 It appears the manager of Xander Ford, Marlou Arizala in real life, has decided to take back his professional name following a string of controversies.

The Star Image Artist Management took to its official page yesterday, April 22, where it announced its search for the next “much-deserving” Xander Ford. It claimed that Arizala was given the highest disciplinary action, which is “indefinite suspension,” due to breach of contract in July 2018.

Star Image said it has not allowed the former Hasht5 member to participate in any event or engagement without its consent until it has waived his suspension, to teach him a lesson. It enumerated the controversies Arizala had been embroiled in and confirmed he did indeed yell at ABS-CBN marshals and showed no professionalism toward production staff during his “Gandang Gabi Vice” taping, among others.

“Xander Ford Missing – This is true. He went missing and deliberately [hid] from his management due to advices from his friends, peer pressure and allegedly under influence of Marijuana and alcohol (according to a reliable source),” added Star Image.

“The management needed to control the damage. There are confirmed out-of-town events cancelled and clients were upset.”

“He denied even to Star Image but it turned out to be true. He poked fun of Kathryn even before his transformation,” the management said. “He also admitted bashing some other ABS-CBN Kapamilya artists.”

Following this string of controversies, Star Image decided yesterday to take back the moniker “Xander Ford” from Arizala and give it to someone more deserving of being an idol and good role model.

Arizala’s transformation as Xander Ford came to be when he approached the management and asked for help to revive his dying career. Star Image apparently saw the potential in him and signed him a contract.

“Star Image immediately started the planning for a transformation to boost his career,” the management said. “This was a big challenge and gamble for Star Image, since Marlou is widely known with his bad image and dubbed by most netizens as ‘CANCER’ in social media.”

Arizala underwent cosmetic surgery and was unveiled as Xander Ford to the public on “Rated K” in October 2017. Arizala remains bound to Star Image until May 4, 2022. Any unauthorized engagement without the management’s approval would warrant a legal case against all parties involved, Star Image said.  /ra