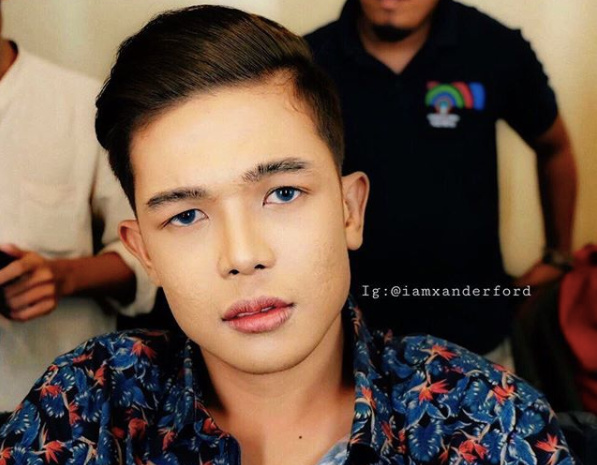 Xander Ford has received the brunt of jokes and bashing from bullies all over, battered with insult after insult even before when he was still just the mere Marlou Arizala of then-online sensation Hasht5. The boy group first made waves back in 2015, but like other boy groups who’ve reached the end of their fame a little too early, they soon separated ways with the then-Marlou taking the solo route.

When Marlou emerged in 2017 with his new Xander Ford persona, he brought with him a whole new look to match, somewhat like his transformation from ugly duckling to swan. Xander, however, still continued to be the butt of jokes despite his efforts of trying to rebuild a new identity.

Last night, an Instagram account called “@iamxanderford_” uploaded a photo that seemed to alarm netizens, as it showed a photo of what looked to be Xander with slashed wrists.

“I hate Joey De Leon,” it said. “He doesn’t believe depression kills a person.” The photo itself had a caption that said “Depress,” tagged with sad and crying emojis.

It is unknown whether the above-mentioned Instagram account is an alternative account of Xander Ford or a fan page, as the picture itself is not visible on his official Instagram page with the handle @iamxanderford.

It can be noted, however, that in Xander’s numerous official Instagram posts, he takes his time to talk about cyberbullying and self-esteem, never letting the opportunity to pass to give advice to those who may be experiencing the same problem.

“Never let those who look down on you get the best of you,” Xander wrote in one post back in October. “You should always stand your ground with your chin up and prove them all wrong.”

(I was severely bashed before, and I wanted something new. I really dream of becoming famous so I could help my family. I want to go back to acting. Now, online is not the only platform I can use; I can already venture to TV and movies. I have no regrets.)

Meanwhile, Xander has also spoken in anti-bullying campaigns in the past, such as in the Governor Ferrer Memorial National High School in Cavite last year, because the anti-bullying advocacy is close to his heart.

(Let’s avoid cyberbullying. Let’s take care of our friends so that we can run to them during difficult times.) 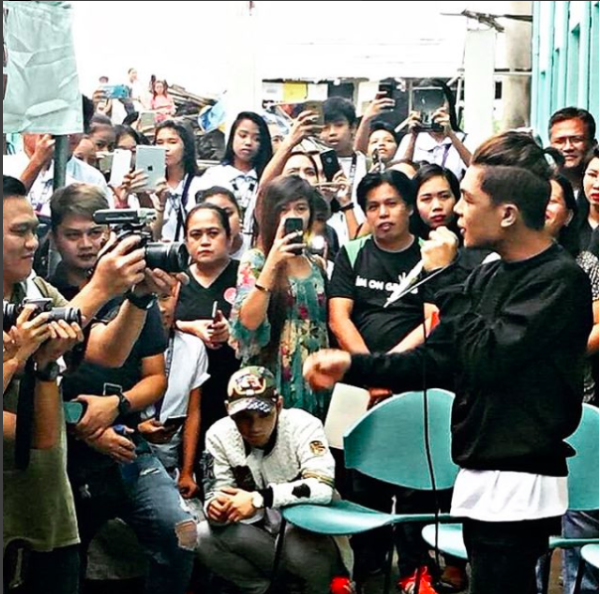 While the supposed depression of Xander Ford is still not confirmed by the actor himself, it may help to be sensitive and a little bit kinder — perhaps be compassionate or be quiet. JB