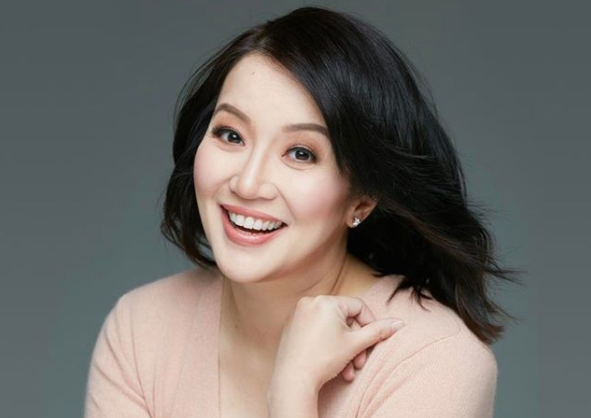 Sharon Cuneta gave Kris Aquino something extra-special lately, and Aquino described it as “simply BEYOND.”

The Queen of All Media gushed at the gift, an Oscar de la Renta wool sweater, that was fittingly embellished with a sequined red heart.

“The heart I believe is symbolic because we’ve both welcomed each into each other’s hearts,” noted Aquino.

And Cuneta has some big love: based on the Oscar de la Renta website, the wool sweater costs P88,814.

Aquino traced back her admiration for the Megastar when she was 10 years old in the 1980s. “We only had two videotapes in Boston of Filipino films which I watched over and over again — they were ‘Dear Heart’ and ‘My Only Love’,” she said.

Now 47 years old, she lovingly calls the 52-year-old Cuneta “Ate.” “I feel so blessed to be considered her friend,” wrote Aquino.

The two stars have recently rekindled their friendship which hit a bump when Cuneta mistakenly thought Aquino said she didn’t follow her on Twitter. Unknown to Cuneta, it was a parody social media account.

They have both since expressed their love love love for one another via social media. JB