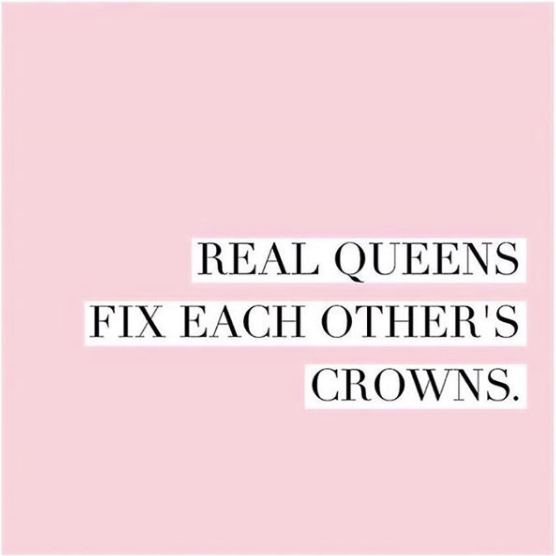 Is this the real life? Is this just fantasy? Queen of All Media Kris Aquino and Megastar Sharon Cuneta are already behemoth names in showbiz royalty all on their own, but they are an even bigger force to reckon with when together.

And it’s love love love for the two as they affirmed their beautiful friendship on Instagram, with their admirers bearing witness to their sincere exchange. It came after Cuneta greeted Aquino last night a happy birthday, where she reposted a picture Aquino sent her months ago. The picture is a quote that says, “Real queens fix each other’s crowns.”

“There are not too many of us in showbiz,” began Cuneta. “But love & respect prevail amongst us all-especially us two!” Megastar revealed she and Aquino, who she fondly calls “baby girl,” are no longer hiding their renewed friendship, and that they’ve been secretly in touch for some time now.

“Thank you for showing and sharing your heart with me like never before. And for caring about and for me, sharing your knowledge with me, and your generosity of spirit,” added Cuneta. “Have a blast with the boys! Sending you lots of hugs and kisses.”

Meanwhile, Aquino, who is out of the country with sons Josh and Bimby, shared the quote again on her end last night, telling Cuneta she is sending her “much love, respect, and admiration.”

Cuneta commented on Aquino’s post, telling her to be careful and that she’ll say a special prayer for her tonight.

It is known that there had been a tiff between Cuneta and Aquino in the past, when the former fell for a parody account of Aquino saying she doesn’t follow Cuneta on Twitter, which prompted Cuneta to react. The two have since cleared the air and have been supportive of each other ever since.

Recently, Aquino couldn’t help but be swayed by kilig over Cuneta’s latest commercial with former onscreen love team partner and ex-husband Gabby Concepcion. The McDonald’s commercial aired about a week ago and is the two’s first reunion on camera after many years of speculation on whether they would ever work together again for a project. 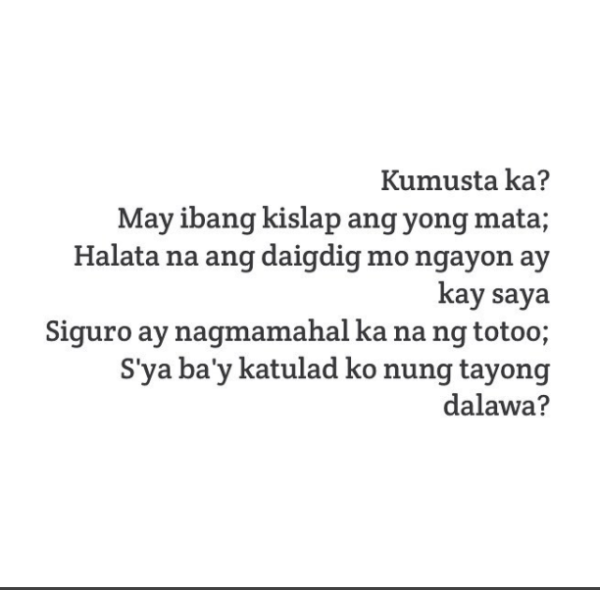 “With all due respect to our family’s dear friend @kiko.pangilinan-Sharon & Gabby have that 1 in a billion screen chemistry that was just so nakakakilig to watch,” gushed Aquino on Instagram five days ago, as she shared the lyrics to the commercial’s jingle. “To my new & beloved Ate: may only more good things come your way. I am blessed to have been welcomed into your life.” JB