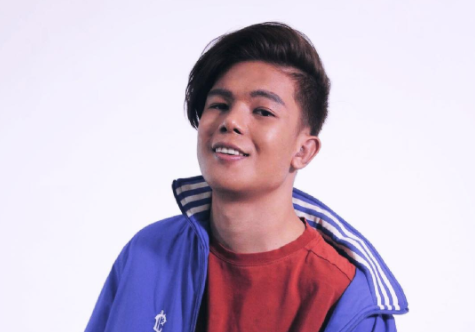 Social media personality Xander Ford, formerly Marlou Arizala, has sought the help of the police to investigate certain individuals he accused of cyberbullying.

Arizala and his managers went to the Philippine National Police (PNP)’s Anti-Cybercrime Group (ACG) to file a complaint for cyberbullying against a certain Dave Alvarez and Angelo Razon.

In an interview at Camp Crame, Arizala said it was Alvarez and Razon who “maliciously” and “intentionally” uploaded the video to besmirch his reputation.

Since the videos of him criticizing actress Kathryn Bernardo circulated online, Arizala said he felt depressed and had lost projects.

His manager also said Arizala had been receiving “grave threats” from the supporters of Bernardo because of his statements in the viral video.