Jericho, Kim still not ready to have a baby even after 4 years of marriage | Inquirer Entertainment
Close
menu
search

Jericho, Kim still not ready to have a baby even after 4 years of marriage 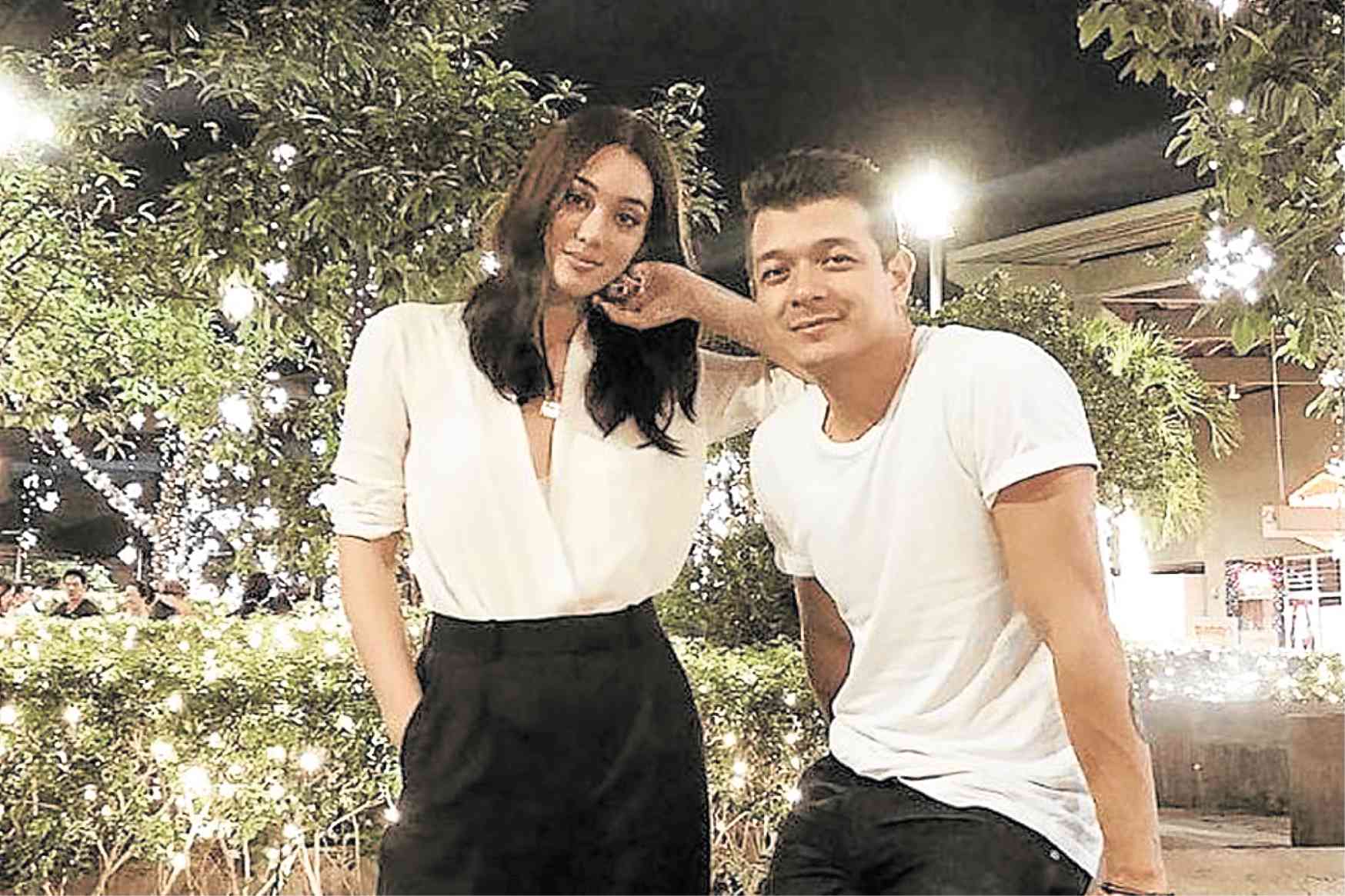 We already have a family—we have dogs,” said actor Jericho Rosales who, after being married for four years, insisted that he and his wife Kim Jones are still not ready to have a baby.

“There are a lot of families like this. Also, there are people at home we consider family—those who cook, clean and drive for us. We love them so much,” pointed out Jericho, adding that Santino, his son with Kai Palomares, is very much loved by Kim. “The four of us care for one another dearly.”

The 39-year-old actor insisted: “I have the best setup right now. Kim (who’s 31 years old) once told me, ‘If you want to go anywhere in the world, I will support you.’ This time, it’s all about me finding myself. I’m not yet finished fulfilling my other dreams. I have been doing soap operas for the past 20 years. I now plan to get out of the box I’m in and return with something new to offer.”

By this, Jericho meant that he would be taking a break from TV work for a while. This will be after his top-rated series “Halik,” which also stars Sam Milby, Yen Santos and Yam Concepcion, airs its last episode in two weeks.

“My character Lino is not perfect. An interesting project—for Book Two—would be the journey of Lino and his little boy. What will happen to them, let’s say, after 10 years?” he said. “But that would be for much later. TV work has requirements that don’t fit me anymore. I want more time for creative juices to flow, especially since the RSB Unit (with Ruel S. Bayani as business unit head) has welcomed me into its creative team. We were supposed to end the show in January, but it got extended. The writers were already feeling too constricted.”

Jericho admitted to feeling the same thing about working for TV. “I need some time off to collect my thoughts. It’s my responsibility to repackage myself. I need to do something different. I’ve been telling this to everybody, but (the drama series) ‘Legal Wife’ happened; and then ‘Magpahanggang Wakas’ and, now, ’Halik.’”

Jericho planned to take a break “for two to three months—to sing again, to surf again, then to write down the ideas in my mind. I will be back by the end of the year with new ideas.”

The actor said he is considering directing either for film or for content for the streaming app iWant. “I have a lot of ideas in mind. I want to create something original. I want to help promote Filipino culture,” said Jericho. “This has been the struggle of members of Filipino communities in [Los Angeles] and New York. Bakit ’di tayo napapansin? Why is our image so negative? The Mexicans and Indians have managed to change the public’s perception of them, why can’t we, when we’re just as talented and probably far more artistic?”

Through it all, Jericho said he was grateful to Kim for being supportive of his plans. “I’m blessed to have a beautiful wife who actually has the same passion. We’re both going to study abroad. She is currently building a company, while I am rebuilding myself.”

He said they have had “a unique setup for a long time now.” He explained: “If she wants to go away to study for several months, I’m fine with that. That’s the reason we don’t want to have kids yet. Since we’re both focused on other things, we feel that bringing a baby into this world now is not a good idea. Kawawa lang ang baby.”

“Also, we can still love kids not our own—we have lots of pamangkin,” he stressed. “One day, I know I’m going to be a dad again. All I know is that I’m not ready yet. I also refuse to feel pressured by giving myself a deadline. Kim and I are both healthy. We’re fine. We first have to make sure that we want the baby, so that it will grow up feeling well-loved.”