Portraying the hesitant hero Jon Snow in the fantasy show “Game of Thrones” is demanding, according to English actor Kit Harington, who is bidding the series goodbye with its six-episode final season.

But, the very last day of shooting was especially difficult, Harington told Variety: “I took off the costume, and it felt like my skin was being peeled away. I was very emotional. It felt like someone was shedding me of something.”

The actor watched his longtime costar Peter Dinklage wrap production, and it was a similar scene, he recalled: “I saw him just break down.”

Harington, who admitted to crying at the table read of the final season, is guarded when discussing the finale, but he did say that he “was satisfied with how [Jon’s] story ended.”

On other projects post-“Thrones,” he said, “I don’t want to be Bruce Willis and be an action hero, but I think those days are sort of done anyway.”

He’s not eager to jump back into doing another series, either, Harington declared. “It would have to be extraordinarily special, and it would have to shoot here [in London]. I think there’s enough to dip my hand in without doing a six-year marathon.” 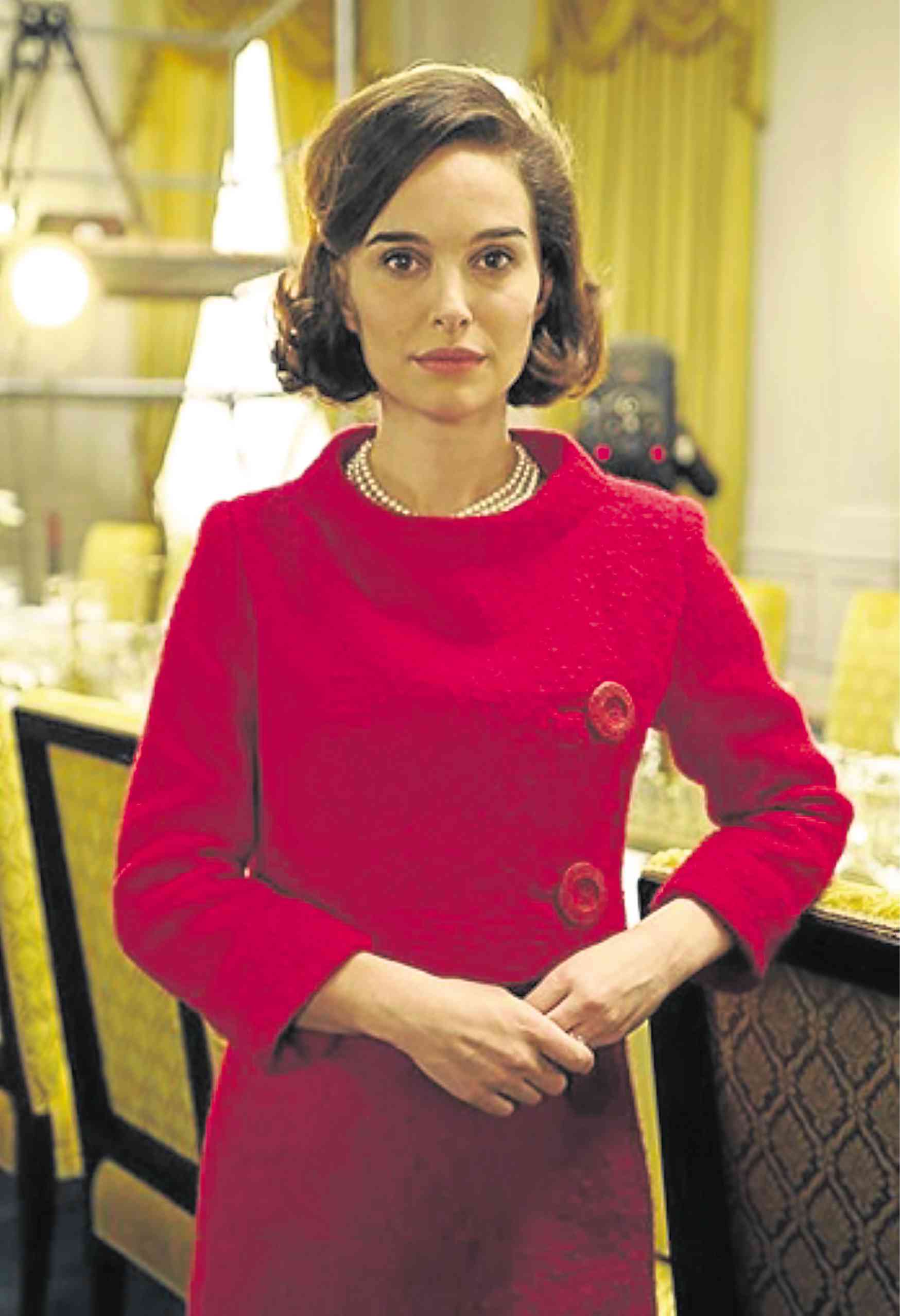 Actress Natalie Portman continues to give back by supporting worthy causes, sharing her voice in bringing attention to those in need, whether it’s a campaign for education, LGBT rights or pay parity.

“I love @ChildrensLA for all the amazing work they do,” said the “Annihilation” actress in one post.

“I felt so lucky to meet so many incredible people yesterday, [Children’s Hospital Los Angeles],” she said in a more recent series of photos at the hospital, where she read to kid patients.

“Thank you to all the children, parents, doctors, nurses and everyone … for welcoming me so warmly,” added Portman.

She then asked interested followers to support the campaign by giving donations.

For a different cause, Portman and a number of fellow actresses showed up to support the US women’s national soccer team.

“Had the best time watching … the incredible US women’s soccer team absolutely crush it with the best crew,” she wrote, tagging fellow celebrities Uzo Aduba, Jennifer Garner, Eva Longoria and Jessica Chastain in a photo.

Chastain described the team as “the best in the world and should be paid fairly,” in her separate Instagram post. —OLIVER PULUMBARIT