Troye Sivan in Manila on May 1 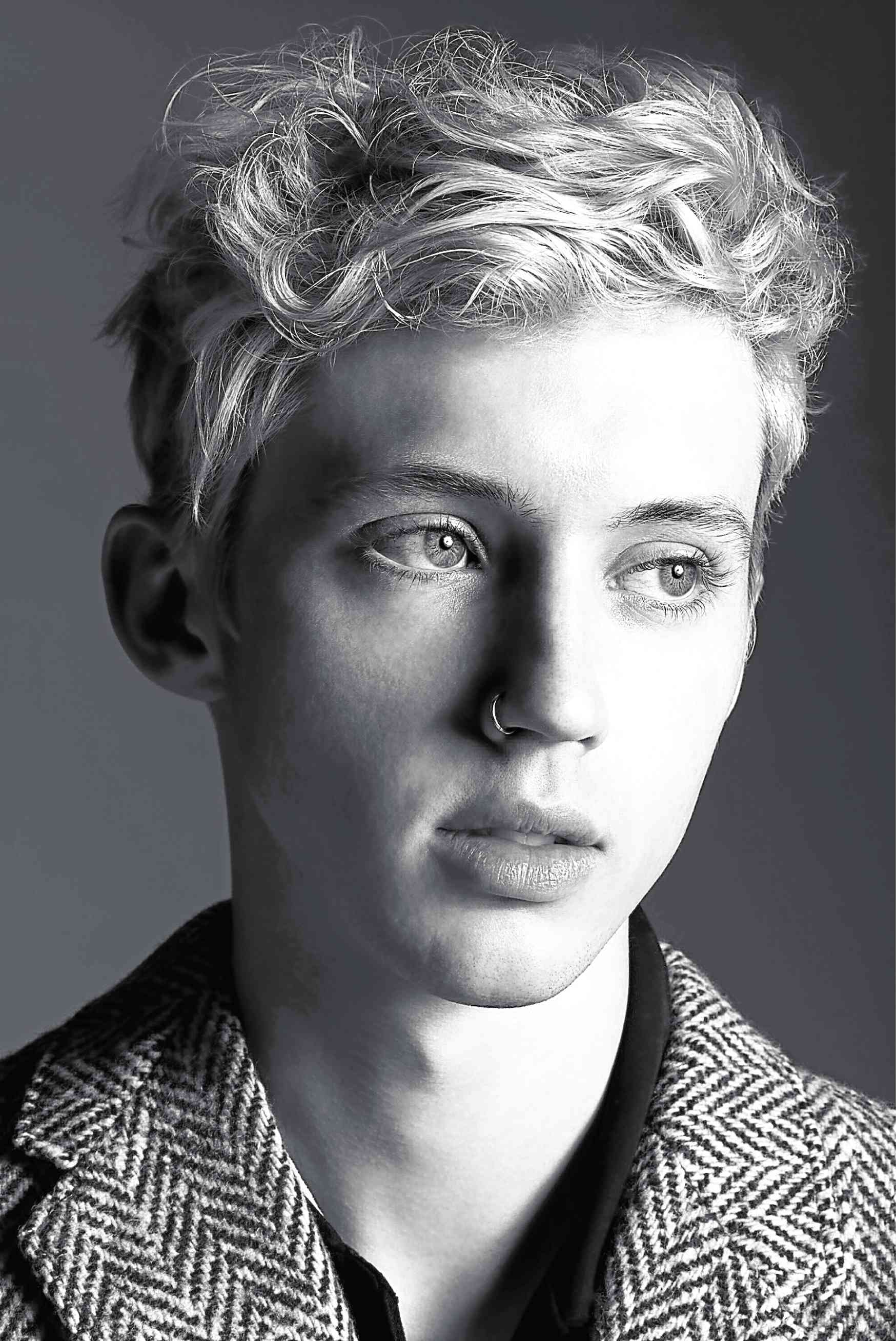 Even before making it to mainstream music, Troye Sivan already had a fanbase, thanks to the vlogs, videos of musical performances and covers he used to upload to YouTube.

But despite his online popularity, the Australian-South African singer felt that he still had a lot to prove.

“I had what felt like—to be completely transparent—this easy fame wasn’t what was important to me. Immediately, I thought, I have to do the groundwork to make people take me seriously,” he said in a recent interview with The Guardian.

“I didn’t want anyone, myself included, to think any of this was just handed to me because I had an online audience,” added the 23-year-old artist, whose electro-pop sound and aesthetic have come to resonate with the LGBTQ community, particularly the teens.

And Troye is doing just that. His debut album, “Blue Neighbourhood,” is certified platinum and spawned the global hit, “Youth.” Meanwhile, his sophomore record, “Bloom,” which features the dance ditty “My My My!,” was named by Rolling Stone magazine as one of 2018’s best albums. 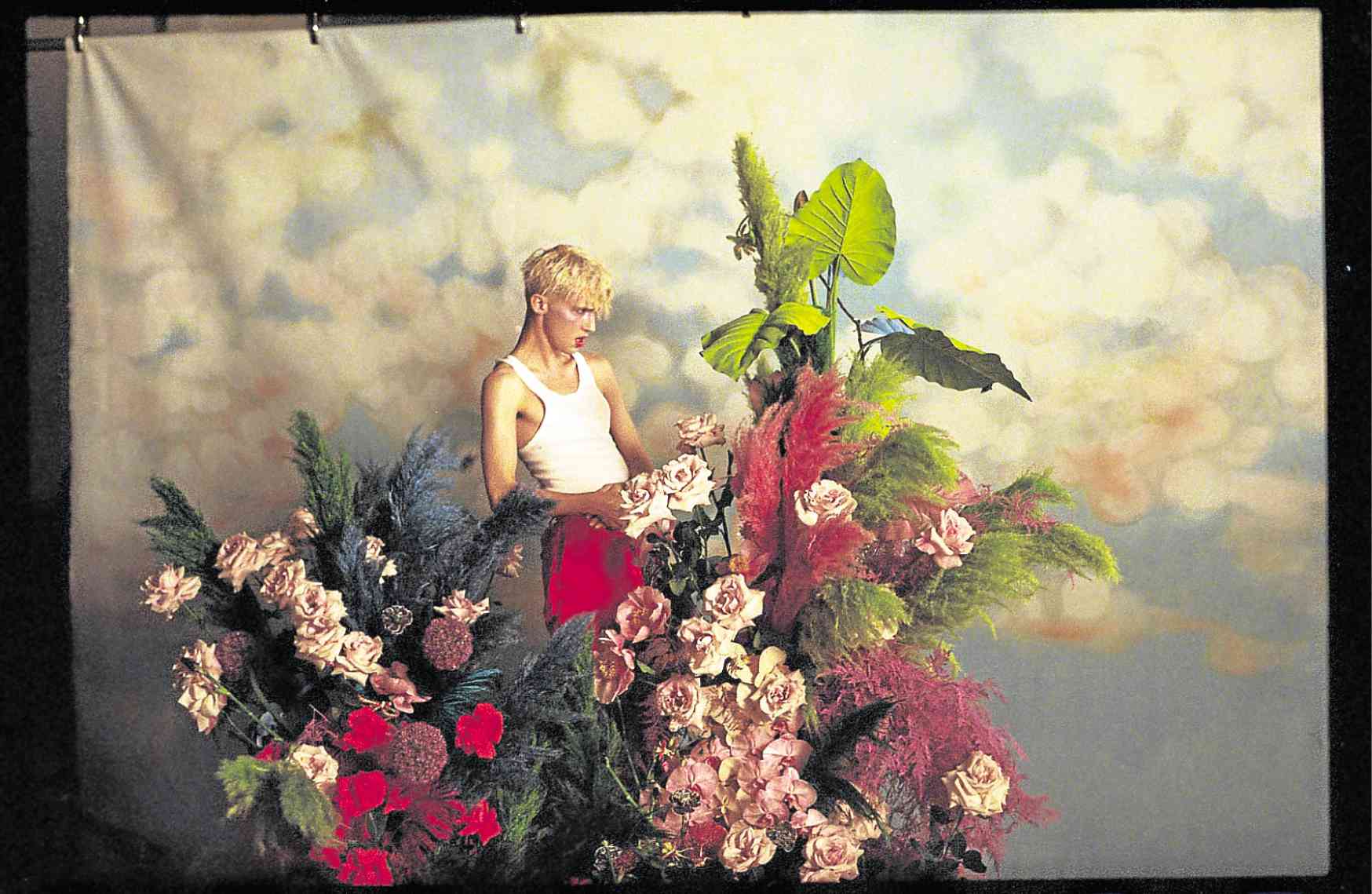 Troye also received a nomination at the recent Golden Globe Awards for best original song for “Revelation,” from the film “Boy Erased,” where he had a supporting role.

Now, he’s on his fourth concert tour—also called “Bloom”—which will make a stop at the SM Mall of Asia Arena on May 1. The show, mounted by MMI Live, is part of Troye’s seven-city Asian leg (call 470-2222).

The event’s copresenter, Smart Music Live, is also giving away a pair of tickets through an online promo. For the full mechanics, visit www.facebook.com/SmartCommunications.—ALLAN POLICARPIO