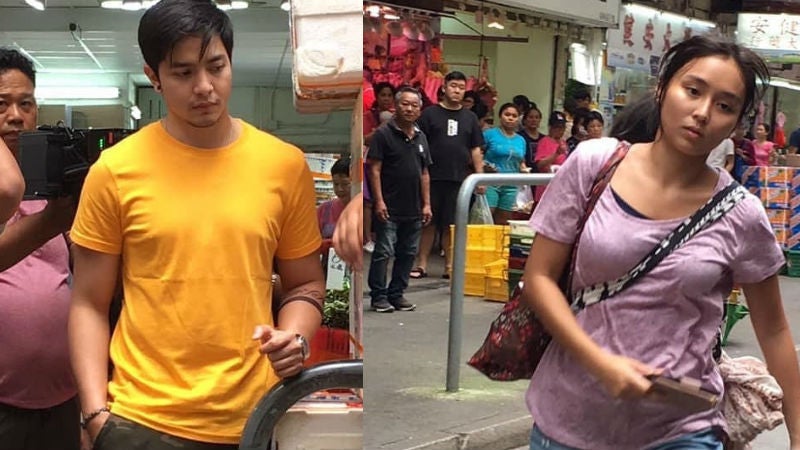 MANILA, Philippines — Fans are in for a treat as sneak peeks for Kathryn Bernardo and Alden Richards’ much-anticipated film “Hello, Love, Goodbye” have been unveiled.

Head of ABS-CBN Music Roxy Liquigan posted on Thursday via his Instagram page behind-the-scenes photos of the fresh tandem. 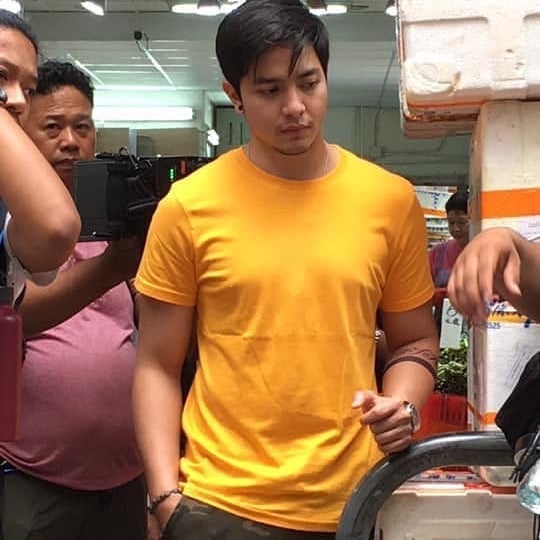 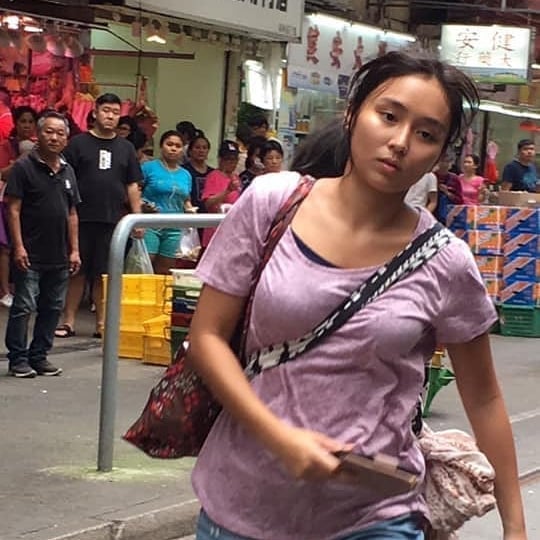 Bernardo, Richards and the film’s production crew recently flew to Hong Kong where they will reportedly spend a month to shoot the movie.

“Hello, Love, Goodbye” will be the first team-up between Bernardo and Richards, who belong to rival networks and popular love teams.

It was last month when film outfit Star Cinema announced the project, which will be directed by Cathy Garcia-Molina.

This is Bernardo’s second movie sans her boyfriend Daniel Padilla, following her movie with Sharon Cuneta and Richard Gomez “Three Words To Forever.”

In fact, the young actress recently revealed that she and Padilla have decided not to take any projects together this 2019. /jpv