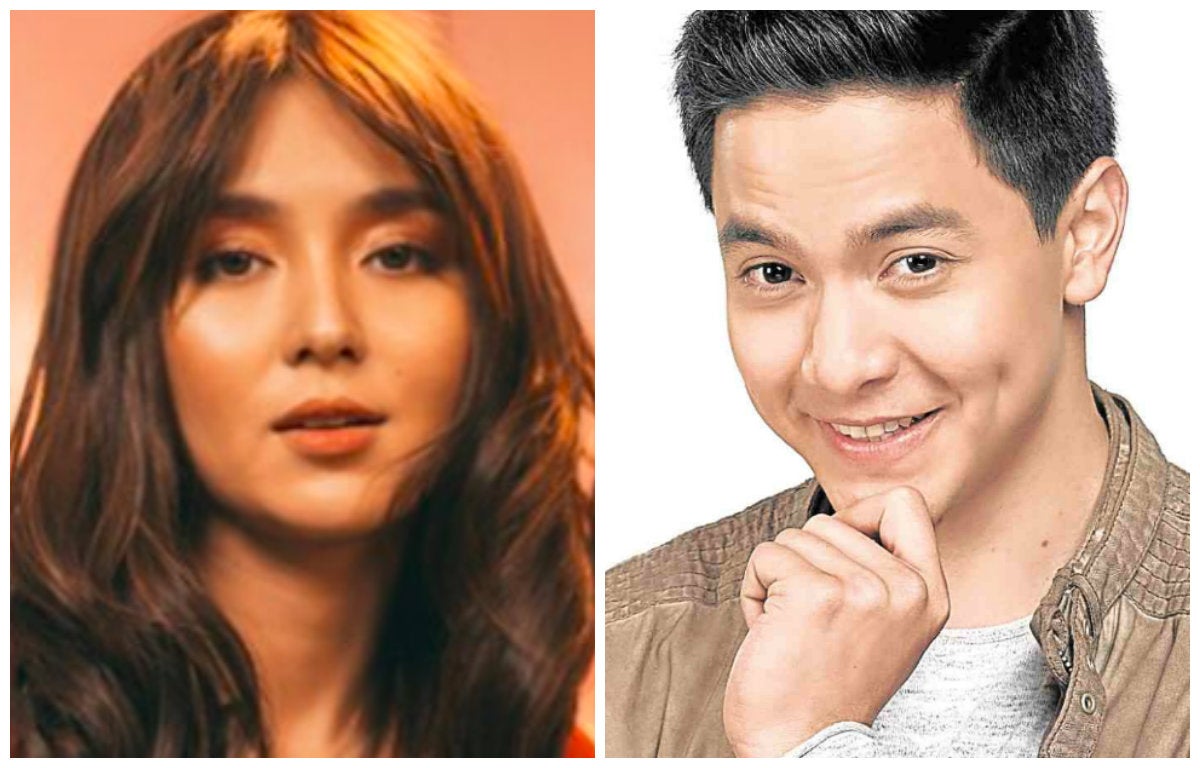 MANILA, Philippines — The official title of Kathryn Bernardo and Alden Richards’ upcoming film has been revealed to be “Hello, Love, Goodbye.”

This was announced by Bernardo and Richards via their official Twitter accounts on Tuesday.

The fresh tandem said the film was slated to premiere in cinemas this 2019.

“Hello, Love, Goodbye” is a project under Star Cinema and will be helmed by Cathy Garcia-Molina.

The announcement of the Kathryn-Alden tandem elicited a mix of reactions from fans of both actors who belong to rival networks and popular love teams.