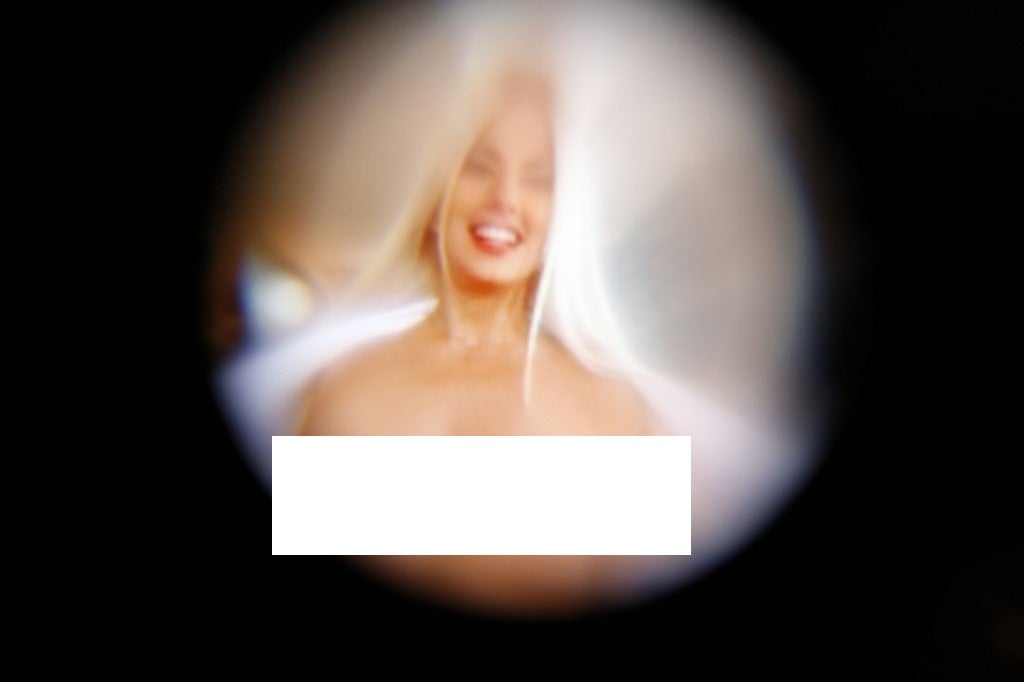 A raft of daring new formats at MIPTV, the world’s top TV market in the French Riviera resort of Cannes, stampede over the old televisual boundaries and into the bedroom and the most private corners of our psyches.

With the racy dating show “Love Island” now one of the world’s fastest-selling formats, producers are getting serious about sex.

“I should not be watching this!” screamed one appalled mother as her little darling cavorted in a jacuzzi with her new heavily-tattooed beau.

The producers said the format allows parents to see if “their children’s new partners are suitable, because unlike the young couples, they are not convinced their kids have found the right one.”

In a squirm-induced finale, the generations sit down together to watch the secretly shot footage.

‘Sex On the Couch’

Serious peace-keeping may be required.

Which is where the new US show “Family or Fiancé” comes in, said analyst Virginia Mouseler of the leading TV database, The Wit.

“Families who disapprove of the person their newly-engaged children want to marry must spend three days with them in a house trying to sort their problems out before the children have to decide between their family and their fiancé.”

It might all have been nipped in the bud had the mother signed up for the new British show, “21 Again”, where mums are made over to pass as twentysomethings so they can go out dating with their offspring.

The country that brought the world “Love Island” is about to break further taboos with the explicit new BBC show “Sex On the Couch”.

But unlike the dating show, this one does not set out to titillate, said Mouseler.

“Couples try to solve their problematic sex lives by talking their issues through with sex therapists,” with their intimate discussions filmed.

The BBC insisted that the show is as uplifting and illuminating as it is shocking, with a level of frankness not seen before on television.

“Couples are given exercises to try at home as they try to revitalize their relationship or to face a crunch point,” it said.

They could also try “Dance Therapy”, a Dutch format also being sold at MIPTV, where couples in crisis can try to get their mojo back by dancing away their troubles.

The producers claim that ballroom dancing has helped people falling out of love “get back in synch”.

But there is always the risk that one partner would walk leaving the other standing on the dancefloor.

If only “Dating Detective”, a new South Korean-British co-production, had been around, they might have been spared the anguish.

It uses the full gamut of police investigation techniques to determine whether a new partner is suitable, going through their Internet browser history as well as their cupboards and fridges, even taking hair and stain samples from their carpet.

If they pass muster, they get to go on a date — in a police interrogation room. What could be more romantic? /cbb