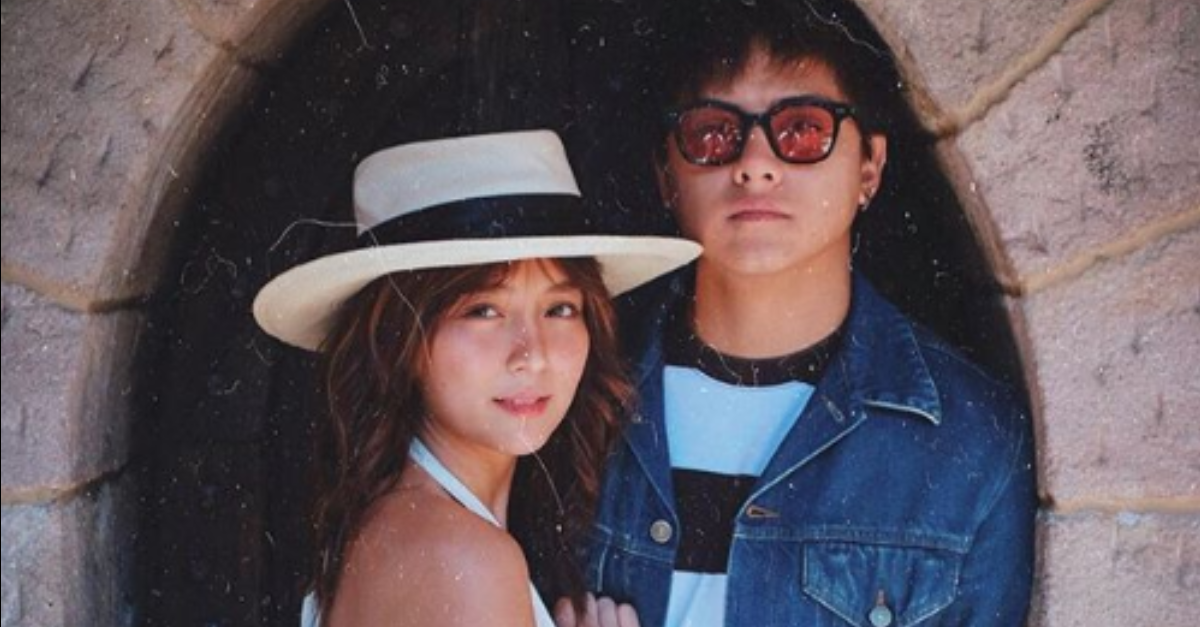 This may be bad news to KathNiel fans: Kathryn Bernardo revealed that she and love team partner Daniel Padilla have decided not to take any projects together this year, 2019. She disclosed this in an “open letter,” her thoughts as told in an exclusive interview, published by Preview last Tuesday, March 12.

She credited Padilla as someone who played a crucial role in “helping me become not only a better actress but also a better person.”

The Kapamilya star then made the admission that late last year, they “mutually” decided not to accept projects together for 2019.

She is aware that their decision will be hard not only for both of them, but also for their fans, which is why she asked their fans to let her and Padilla pursue their individual goals at this point.

“It’s a risk, and I’d be lying if I told you that the idea doesn’t scare me,” Bernardo said in the letter. “[B]ut at the same time, I’m excited to discover what kind of opportunities await us both in this journey.”

The last project Bernardo and Padilla worked on together was the 2018 Cathy Garcia-Molina film, “The Hows of Us”. Meanwhile, their last pairing on television together was in the fantaserye “La Luna Sangre”, which aired in 2017.

While Padilla and Bernardo will not be in a project together in the meantime, her fans can expect the actress in an upcoming movie under Star Cinema. This time, it will be with one half of the AlDub love team, Alden Richards, which incidentally is also facing uncertainty among fans, given Maine Mendoza’s recent admissions of dating actor Arjo Atayde. Katrina Hallare/JB