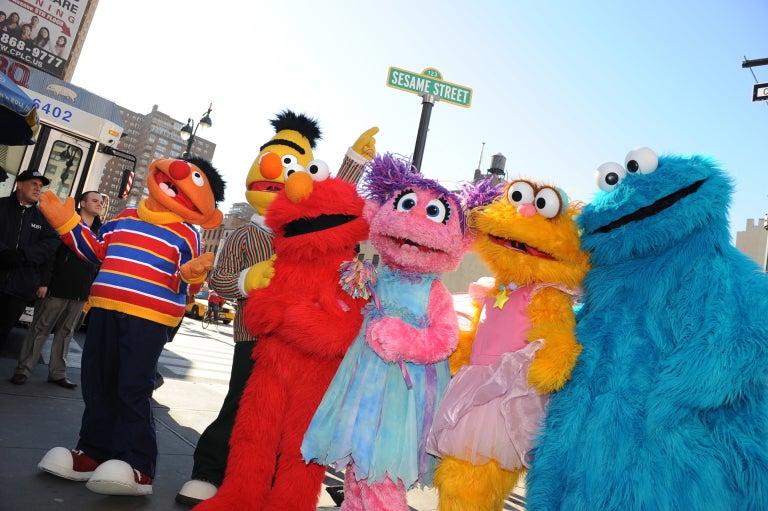 The American kids’ TV show, “Sesame Street”, which launched in 1969 on the PBS network, is being brought to the big screen in a live-action movie. Warner Bros announced Tuesday, March 12, that the movie is slated for a United States release, Jan. 15, 2021.

Big Bird, Cookie Monster, Bert and Ernie, Kermit the Frog, Elmo and the gang will all be heading to the big screen. Jonathan Krisel, who directed the “Portlandia” TV show, is set to helm this family film, co-financed by Warner Bros. and MGM. Mike Rosolio and Chris Galletta (“Kings of Summer”) have already penned a first version of the script.

Sesame Workshop, which holds the rights to the show, is involved in the development of the movie, which is expected to be a musical, produced by Shawn Levy and Michael Aguilar. Anne Hathaway is reportedly on the cast.

As well as setting a release date for “Sesame Street”, Warner Bros. announced that the big-screen adaptation of the “Tom and Jerry” cartoon, directed by Tim Story, is due in theaters April 16, 2021. JB

‘Captain Marvel’ scenes that may have been cut