Netflix warns of graphic scenes in ‘Our Planet’ 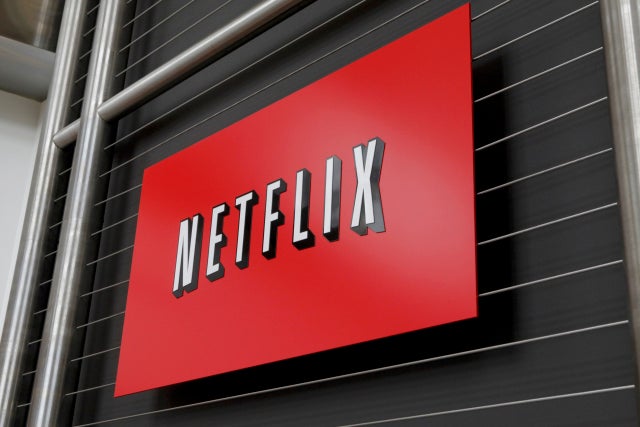 MANILA, Philippines — The streaming app Netflix has issued a warning for animal lovers about the graphic scenes in its new series “Our Planet.”

There is a planet full of wonder. And it connects us all. It’s #OurPlanet. Launching globally on Netflix April 5, 2019.

“As you make your way through @OurPlanet, here are some moments animal lovers may want to skip,” Netflix wrote on Thursday in a tweet as it enumerated timestamps of graphic scenes.

As you make your way through @OurPlanet, here are some moments animal lovers may want to skip:

Some of the moments include killer whales eating a penguin, a walrus falling off a cliff, a jaguar killing an alligator, among others.

“Our Planet,” which tackles the effects of climate change on wildlife around the planet, premiered in the streaming giant on April 4, 2019,

The docuseries was made in collaboration with Silverback Films and conservation charity World Wildlife Fund (WWF).  /jpv