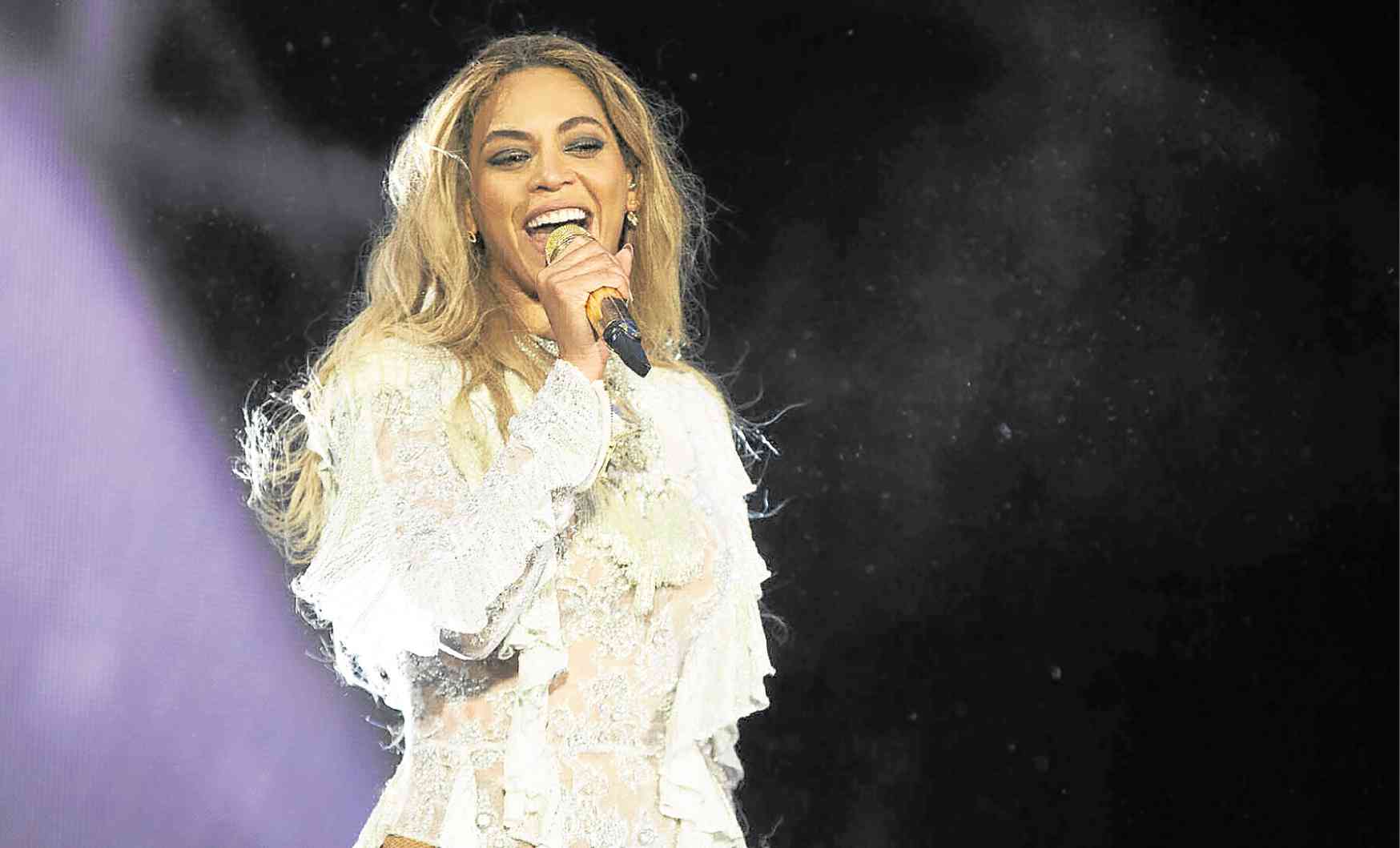 BAGUIO CITY, Philippines — Beyoncé gives a backstage pass to her iconic Coachella 2018 performance as Netflix finally unveiled the trailer of her documentary “Homecoming.”

The streaming giant dropped on Monday night the trailer via its Youtube channel and other social media platforms.

The trailer shows behind-the-scenes clips of dance rehearsals and detailed preparations for the Coachella show.

It also features Beyoncé’s daughter Blue Ivy going through the choreography and a rare footage of her twins Rumi and Sir.

The trailer quotes Maya Angelou during the first part saying, “What I really want to do is be a representative of my race, of the human race.”

According to Netflix, the documentary promises an “intimate, in-depth look at Beyoncé’s celebrated 2018 Coachella performance” and “reveals the emotional road from creative concept to a cultural movement.”