Aiko Melendez to ‘madam vice governor’ calling her a mistress: ‘I’m going to be your worst nightmare’ 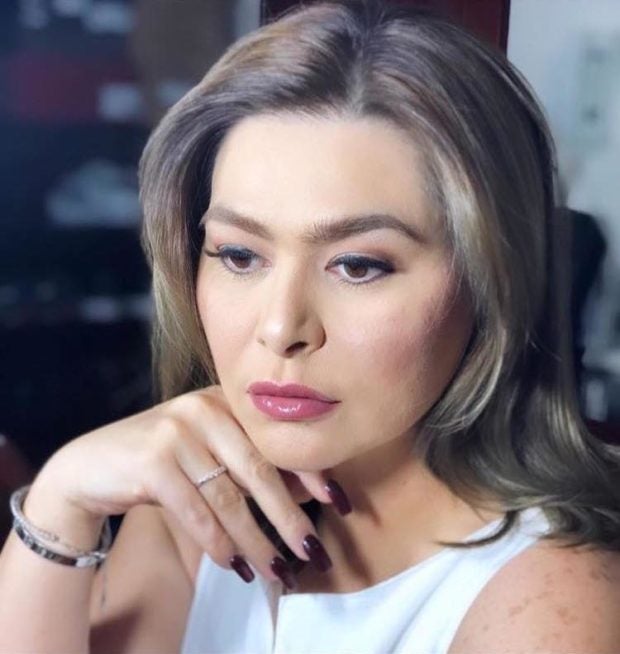 Aiko Melendez cried foul when an accuser, who is allegedly a candidate running against her boyfriend Subic mayor Jay Khonghun, called her a mistress. The actress retorted with the words, “I am going to be your worst nightmare.”

Melendez took to Facebook Live on Friday to address the issue about her being a supposed mistress to her boyfriend, which was allegedly spread by a certain “Madam Vice Governor.”

According to Melendez, the accuser called her the “Jade” in her boyfriend’s life, referencing a character who is a mistress from the ABS-CBN television show “Halik”.

(I am not a mistress. First of all, when I entered the life of Jay Khonghun, he had already broken up with his ex-wife already.)

The actress explained that her boyfriend’s previous marriage is still in the process of annulment, and that the judicial system in the country is slow, which is why she favors the legalization of divorce.

Melendez believes that “Madam Vice Governor” had been using her as a part of her campaign strategy.

“Don’t use me. Kung talagang may proyekto kayo para sa tao, may plano po kayo para sa buong Zambales, like you claim that you had projects, why not focus on that?” she added.

(Don’t use me. If you really have projects for the people, if you have plans for the whole of Zambales, like you claim that you [have], why not focus on that?)

“Sometimes you really can’t buy class. I hope and pray that you can just buy it in a sari-sari store but you cannot,” she stated.

At the end of the video, Melendez warned the accuser, “I am going to be your worst nightmare.”

However, Melendez said that she will be focusing on supporting Khonghun and helping Zambales.

(I will not go along with your dirty politics. As for us, we only help.) JB