Amy Adams for ‘Hillbilly Elegy’, the next Ron Howard movie 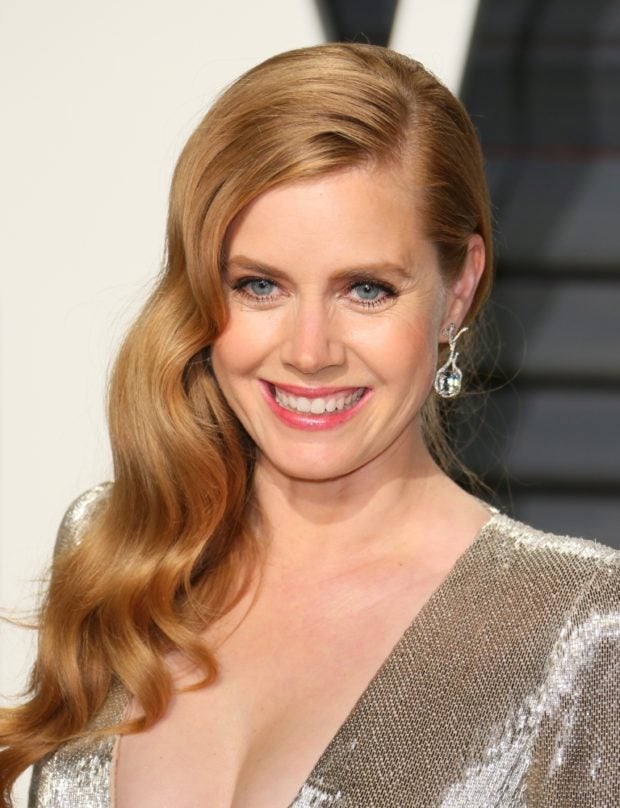 The “Justice League” and “Arrival” actress is taking a starring role in “Hillbilly Elegy”, a film about a family’s struggle to escape generational poverty and based on a bestselling memoir.

Amy Adams is the first named cast member for “Hillbilly Elegy”, to be directed by Ron Howard of “A Beautiful Mind”, “The Da Vinci Code” and “Arrested Development” fame.

Based on a bestselling 2016 memoir by financial investor J.D. Vance, “Hillbilly Elegy” explores the author’s family background in Ohio and, earlier, Kentucky, illustrating their struggle to escape the grip of poverty, abuse and addiction to gain a foothold in middle-class America.

Adams comes to the project having scooped Oscar nominations for six previous features: “Vice”, “American Hustle”, “The Master”, “The Fighter”, “Doubt” and “Junebug”.

She is to star in October crime drama “The Woman in the Window” opposite Julianne Moore, Gary Oldman, Brian Tree Henry and Anthony Mackie, and reprises her role as lead character Giselle in the Disney movie “Disenchanted”, a sequel to 2007’s fairytale romantic comedy “Enchanted”.

Howard is directing and producing “Hillbilly Elegy” for Netflix, which optioned the movie from Vance. CE/JB