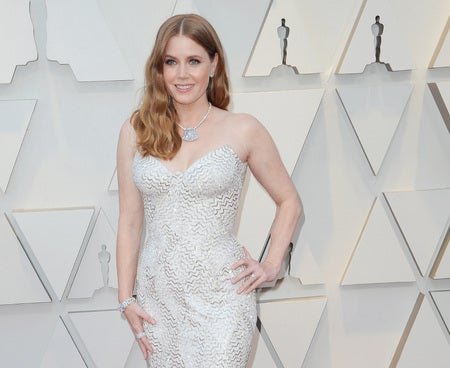 The production company, which Adams will helm along with her manager Stacy O’Neil, and Kathleen Clifford as vice president of TV development, has signed a first-look deal with HBO.

“The Poisonwood Bible” follows Orleanna Price, the wife of an evangelical missionary who takes her and their four daughters to the village of Kilanga in the Belgian Congo in the midst of colonial upheaval in 1959. It was a finalist for the Pulitzer Prize in fiction and won the 2000 Boeke Prize.

Adams will executive produce the limited series adapation for HBO. No casting decisions for the project have been announced yet.

Barbara Kingsolver will write the script along with Anya Epstein (“The Affair”, “Homicide: Life on the Street”). Epstein will also executive produce, along with O’Neil and Kingsolver.

Adams (“Vice”, “American Hustle”), a six-time Oscar nominee, recently executive produced and starred in the HBO miniseries “Sharp Objects” based on the Gillian Flynn novel of the same name. JB