Another Netflix heartthrob is joining the sequel to rom-com movie “To All the Boys I’ve Loved Before.” 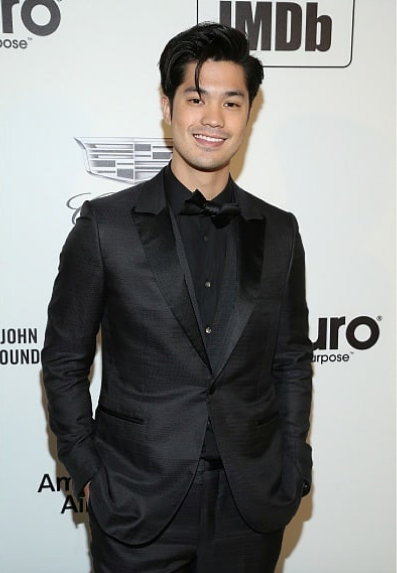 Ross Butler revealed today a picture of him and Noah Centineo, who plays the dreamy jock Peter Kavinsky in the movie, on their phones.

“Casual business calls. But yeah, we’re making a movie. No joke,” he said.

Butler will play Trevor, Peter’s best friend, as per Entertainment Weekly. He previously starred in Netflix shows “Riverdale” and “13 Reasons Why.”

“His real-life friendship with Noah brings a natural chemistry and great rapport to the set and we can’t wait for fans to see this friendship play out onscreen,” said producer Matt Kaplan.

“To All the Boys…” is based on a novel of the same title by Jenny Han, which follows the romantic misadventures of high schooler Lara Jean Covey (Lana Condor) after her secret love letters were sent to five different boys. Peter Kavinsky is one of the recipients who takes advantage of the situation by getting into a fake relationship with Lara Jean.

The Netflix movie adaptation dropped in August 2018 and a sequel was announced last December.

The follow-up to the teen rom-com will feature another romantic interest—John Ambrose McClaren, who also got a letter. Though the character was in the first film, played by Jordan Burtchett, the role has been recast with Jordan Fisher.  Niña V. Guno /ra

Netflix confirms ‘To All The Boys I’ve Loved Before’ sequel