Netflix confirms ‘To All The Boys I’ve Loved Before’ sequel 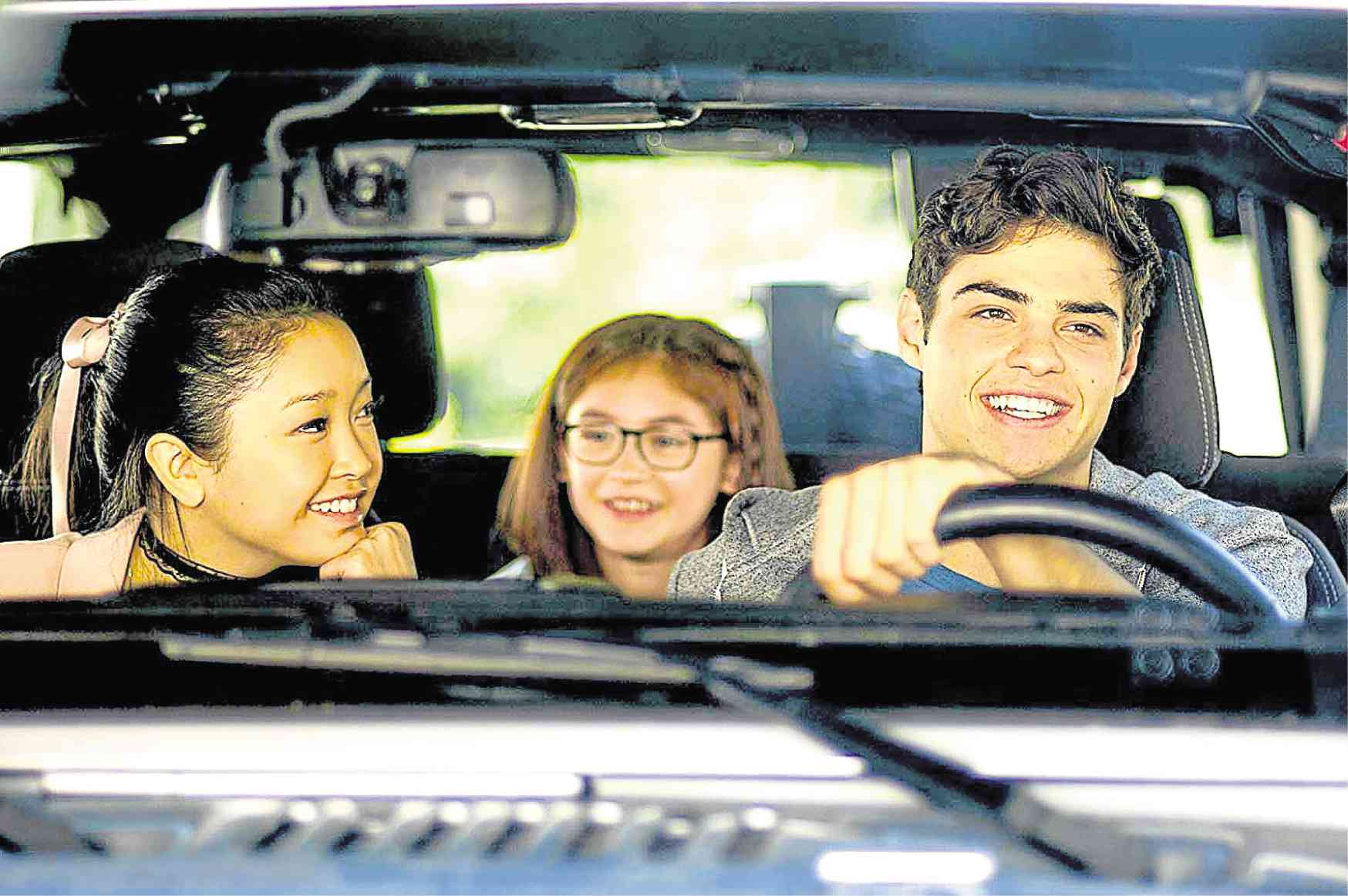 MANILA, Philippines — It’s official! Lara Jean and Peter Kavinsky will be back for “To All The Boys I’ve Loved Before” sequel.

Netflix confirmed the news on Thursday with a video featuring the movie’s stars Lana Condor and Noah Centineo.

In the video, Centineo and Condor shared their “little secret” with their fans with the former saying: “Bring on the sequel! We are so excited.”

The video announcement ended with a bit of a spoiler, hinting a possible love triangle in the sequel.

The movie sequel will be based on the second installment of Jenny Han’s trilogy “P.S. I Love You.” Its release date has yet to be announced.

“To All The Boys I’ve Loved Before” premiered in Netflix in August and is one of the streaming platform’s biggest hits this 2018. /kga