Paris Hilton wants to keep $2M engagement ring, says it was a gift

While many breakups lead to the return of gifts, for Paris Hilton, her engagement ring from ex-fiance Chris Zylka is for keeps. 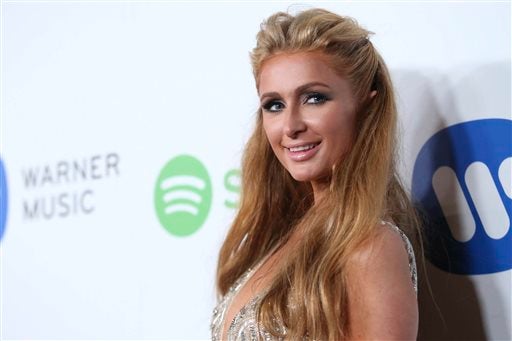 The heiress, 37, said yesterday, Dec. 19, on the Jenny McCarthy Sirius XM radio show that the ring was a gift from a jeweler, as reported in Page Six. She claimed, “The person who we got it from got millions and millions of dollars of free publicity.”

“I love how social media has basically become a new form of money. It’s pretty sick,” she said.

The 20-carat pear-shaped diamond sparkler is worth $2 million and was a gift from celebrity jeweler Michael Greene. 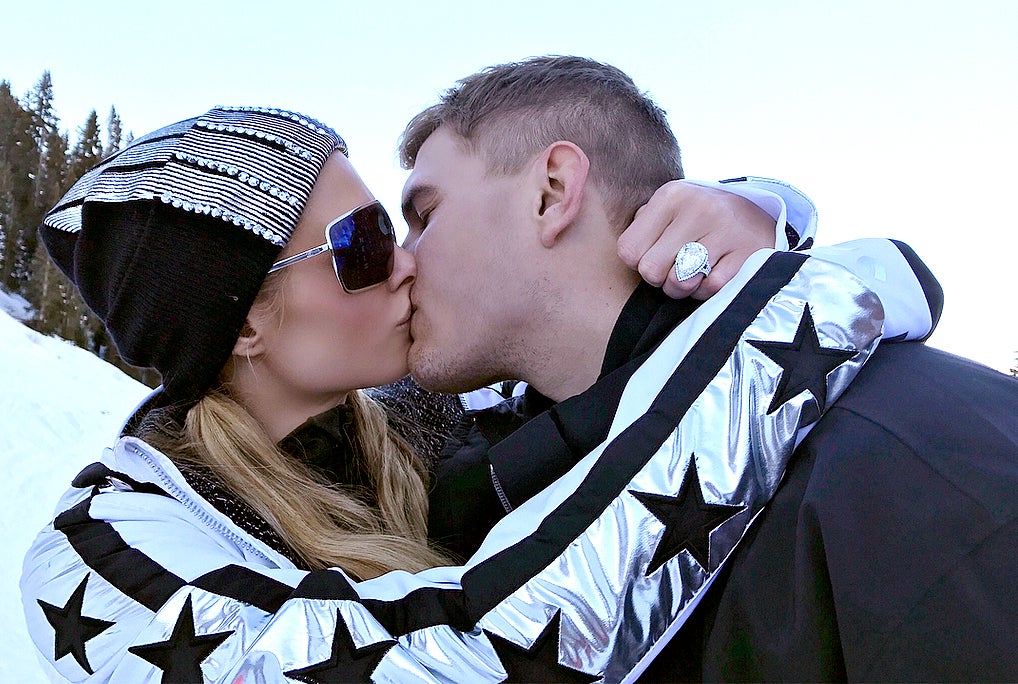 Paris Hilton and Chris Zylka kiss during their engagement in Aspen.  Image: Instagram/@parishilton

When McCarthy asked if she was keeping the ring, Hilton said, “Yes. Diamonds are a girl’s best friend.”

Zylka, a 33-year-old actor and model, reportedly wants the ring back and even may have the law on his side, as per TMZ in November. He allegedly bought the ring at a discount because of Hilton’s close relationship to Greene.

Under the California law, gifts made with the expectation of marriage should be returned. If reports are true that Hilton broke off the engagement, the ring should go back to Zylka. When news of their breakup broke in November, he had yet to approach Hilton about the ring, reported TMZ.

Zylka proposed to her in January 2018 atop the Aspen slopes in Colorado.  Niña V. Guno /ra

Read Next
Netflix confirms ‘To All The Boys I’ve Loved Before’ sequel
EDITORS' PICK
Tips for a cheerful life
Harnessing technology for quality education
Connect to PH’s fastest network with new Signature Plan Lite at only P599 per month
Hidilyn Diaz wins weightlifting gold in Tokyo Olympics
‘I believe’: Hidilyn Diaz bucks the odds to win historic Olympic gold
Filipinos celebrate PH’s first gold medalist Hidilyn Diaz
MOST READ
Hidilyn Diaz wins weightlifting gold in Tokyo Olympics
Go to war with China over West PH Sea? It will be a ‘massacre’, says Duterte
FLASHBACK: The day Hidilyn was shocked over inclusion in oust-Duterte matrix
Hidilyn shoots not only for gold but also for permanent place in PH sports history
Don't miss out on the latest news and information.