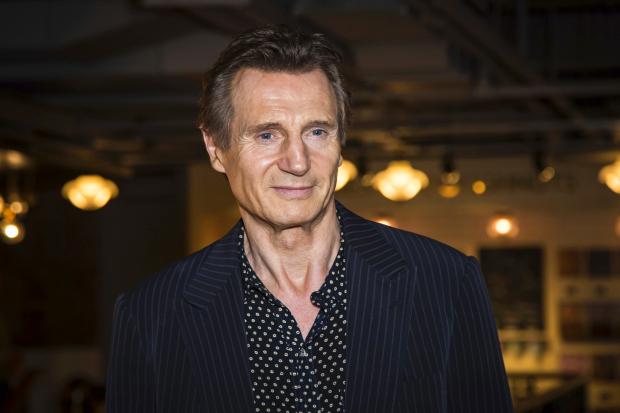 In this photo, taken on Sept. 13, 2016, actor Liam Neeson poses for photographers upon his arrival at the premiere of the film “Hunt For The Wilderpeople” in London. Image: Vianney Le Caer / Invision/AP

NEW YORK — Liam Neeson is again apologizing for revealing that he wanted to kill a random black person nearly 40 years ago after a close friend had been raped by a black man.

Neeson issued a statement Friday apologized for “hurtful and divisive” comments that “do not reflect, in any way, my true feelings nor me.”

The actor caused a firestorm in early February when he told The Independent that after learning his friend’s attacker was black, he hoped a black person “would come out of a pub and have a go at me about something, you know? So that I could kill him.”

He later told “Good Morning America” that he is not a racist and moved past his desire for violence after seeking help from a priest and from friends. But the controversy overshadowed his new film, “Cold Pursuit.”

In his latest statement, Neeson said he has had time to reflect on “my unacceptable thoughts and actions at that time.” He said that in trying to explain his feelings, he “missed the point and hurt many people.” He ended the 155-word statement by saying: “I profoundly apologize.” MKH

Journalist opens up about interview with Liam Neeson

Despite warnings from experts, Palace insists use of rapid antibody tests