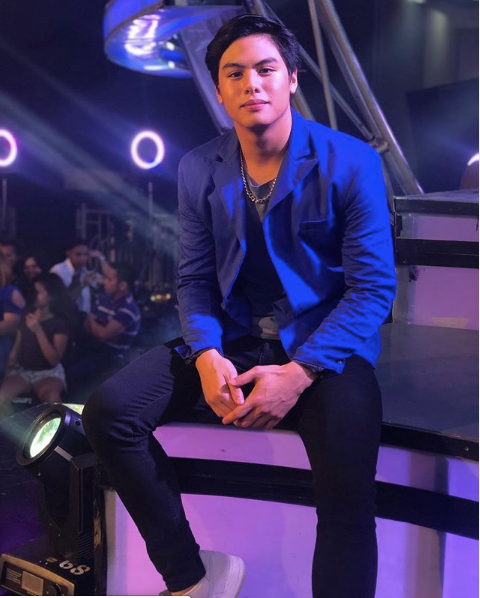 Migo Adecer has broken his silence and apologized for hitting two Metropolitan Manila Development Authority (MMDA) employees and attempting to run away from police.

“First of all, I would like to apologize to all the persons who had been adversely affected by this incident,” Adecer  said in an Instagram post on Friday.

“I have apologized to the police authorities and have explained to them that disobeying them was not my intention at all,” he added.

He explained that whatever he did at the time was “just a product of mixed confusion on my part due to that situation which I have never experienced before.”

Adecer also thanked the MMDA employees hit in the incident, who eventually forgave him.

The GMA Artist Center previously noted that Adecer was willing to shoulder the medical expenses of the employees, identified as Rogelio Castillano and Michelle Gallova Papin.

Adecer said he would not be granting any interviews about the matter. “I beg for your understanding for me to let my emotions settle first,” he explained.

The “Starstruck” winner faces charges that include reckless imprudence resulting in physical injuries, damage to properties and disobedience to a person in authority.  /ra