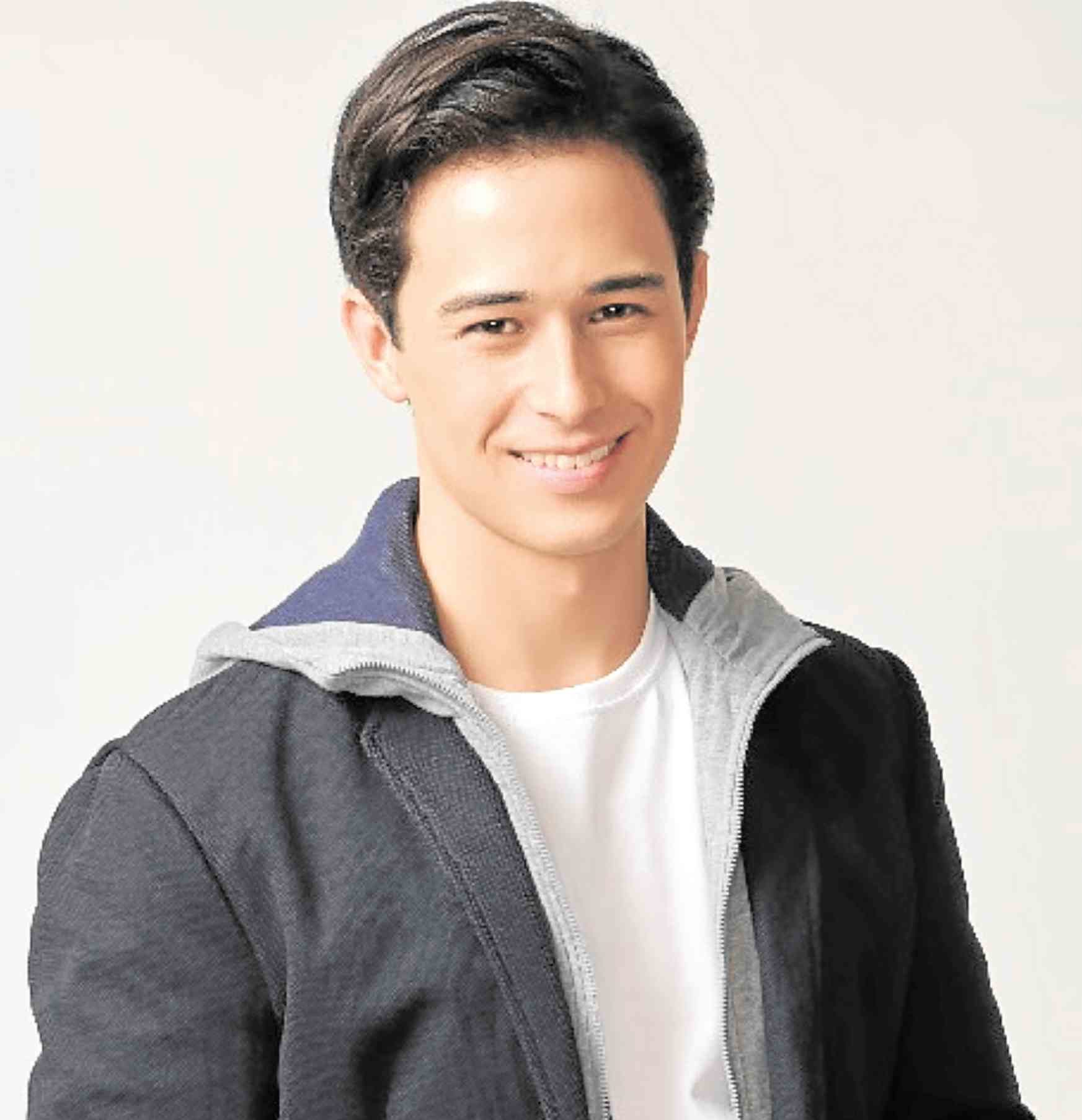 It’s not difficult to see why actor-host Ivan Dorschner is well-liked by fellow celebs and fans alike. The Filipino-American celeb is charming and amiable in person, and engages with pleasant fans on social media whenever possible.

It comes as no surprise, then, that he topped a popularity poll in October—which, he said, was unexpected.

“I like internet polls because nagkakaroon ng chance ang public to engage with the network [and its stars]. However, being named Favorite Kapuso Star was a surprise, and I am thankful that I have a very supportive following,” he told the Inquirer about winning the poll conducted by the GMA 7 fan portal Solid Kapuso.

He got the most social media votes (1,721,960) in the category, which included fellow GMA talents Ken Chan, Miguel Tanfelix, Migo Adecer, Alden Richards and Ruru Madrid.

He thanked his fans, called “IvanKnights” and “Ivanation,” for helping top that poll. “I appreciate that a lot. I would like to extend my thanks to [them]. They really look out for me well,” said the 28-year-old actor, who previously starred in two prominent shows.

Ivan is mum, however, about projects in the works, but is confident that he will be guided accordingly.

“Learning is nonstop for me, and I’m glad that GMA understands that,” said the actor. “Being part of ‘Meant to Be’ and ‘The One That Got Away’ right after I signed up with my home network taught me a lot. I’m thankful for these opportunities. GMA Artist Center supports my career and the people behind it keeps nurturing us with workshops.”

“The whole team is amazing. Together, we will be making content that enriches and challenges people’s awareness. Contestants interact through their smart devices, so meeting them face-to-face isn’t a regular occurrence,” explained Ivan. “And even if I meet them in person, we get to know the players just as they get to know us. It’s a learning experience for everyone.”

Ivan, who lived in California prior to moving to the Philippines, has shown a marked improvement in speaking Filipino, and has expressed a desire to learn more.

“The Filipino [language] is beautiful,” said the actor, who started out as a contestant in ABS-CBN’s reality show “Pinoy Big Brother” in 2010. Fans can expect him to speak in Filipino—well, partly—during a meet-and-greet at SM Tarlac today. “I enjoy speaking and learning about it, since language, per se, is very dynamic.”