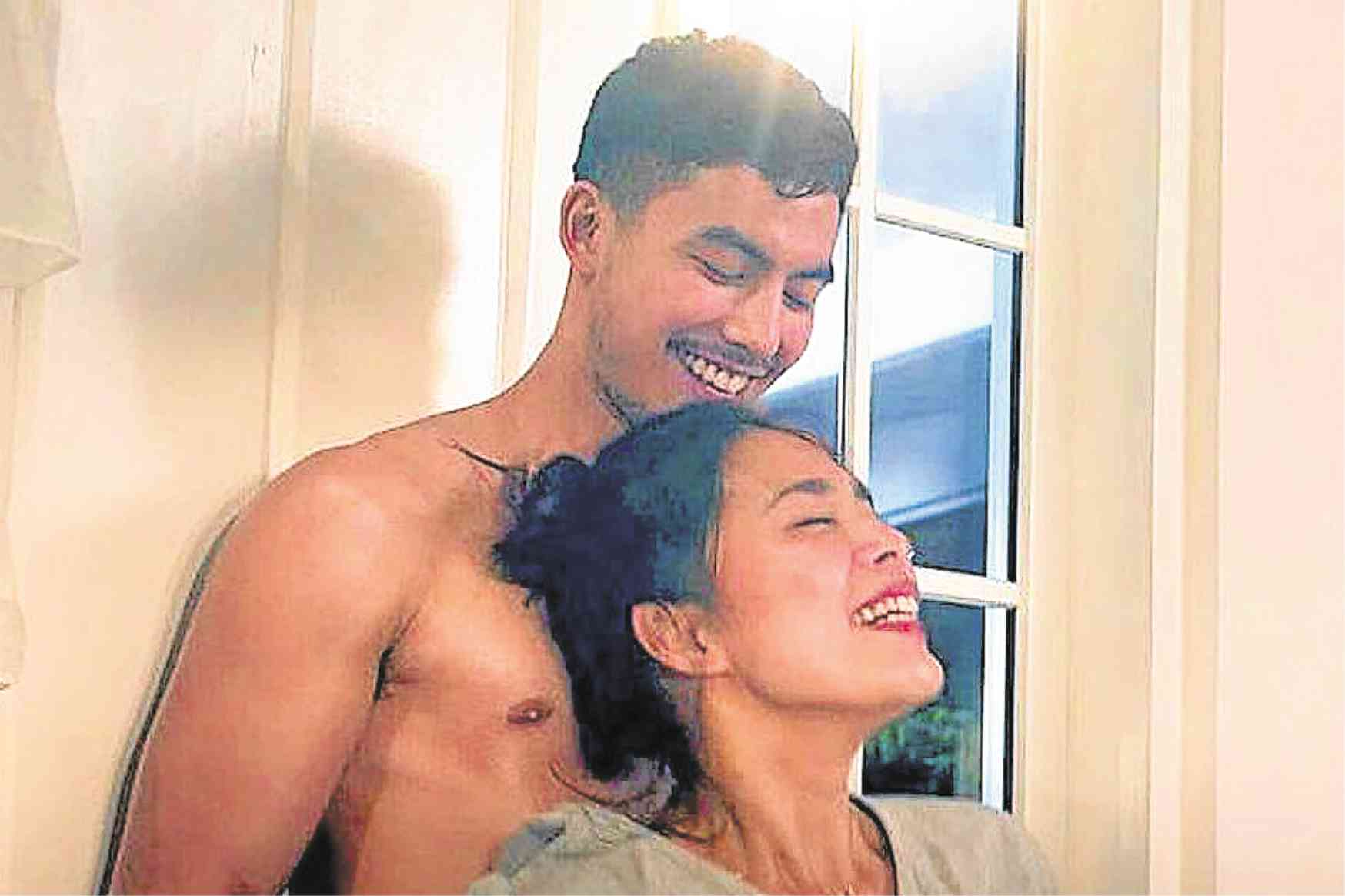 Only a few days after its debut via the streaming service iWant, pirated copies of Connie Macatuno’s dramatic film, “Glorious,” are already being circulated in cyberspace illegally.

In her Facebook account, the director appealed to the public to report to producers, ABS-CBN and Dreamscape Digital, netizens who have illegally downloaded and distributed copies of the film, featuring Angel Aquino and Tony Labrusca.

“Link them to us. Tag them here. Para ‘glorious’ na ulit. Baka mag-init ang ulo ni Alapu,” Connie said. (Alapu is a central character in the film that has a big impact on Angel and Tony’s relationship.)

In “Glorious,” their characters, Glory and Niko, navigate the complexities of a May-December romance. The film is one of six original productions that are being screened exclusively on iWant, ABS-CBN’s new streaming service.

“Wow na wow! Kalungkot ah?” was Connie’s caption to a meme about the film being pirated.

She also posted the official statement by iWant that said: “Kapamilya, let’s work together to stop piracy! If you see anyone illegally downloading, distributing or uploading our content, send us a report using the hashtag #iWantORIG or e-mail us at [email protected]”