A live-action reimagining of Disney’s 1941 animated classic, “Dumbo,” is a cute, if an emotionally cloying adventure. But beneath its sweet, seemingly ageless simplicity are timely statements on social disruption and commercial exploitation—almost seamlessly woven into the classic tale of the flying baby elephant.

Born with uncommonly large ears, the pachyderm that would eventually be dubbed Dumbo is born in captivity, the lone offspring of a circus elephant named Mrs. Jumbo.

Protected and cared for by young siblings, Milly (Nico Parker) and Joe (Finley Hobbins), and their recently returned war veteran dad Holt (Colin Farrell), the elephants are minor attractions in a traveling show. Its loud but well-meaning ringmaster, Max (Danny DeVito), hopes that he can make money out of the misfit little beastie, somehow.

But, the animals are forcibly separated after Mrs. Jumbo’s unexpected rampaging incident, secretly caused by a saboteur. 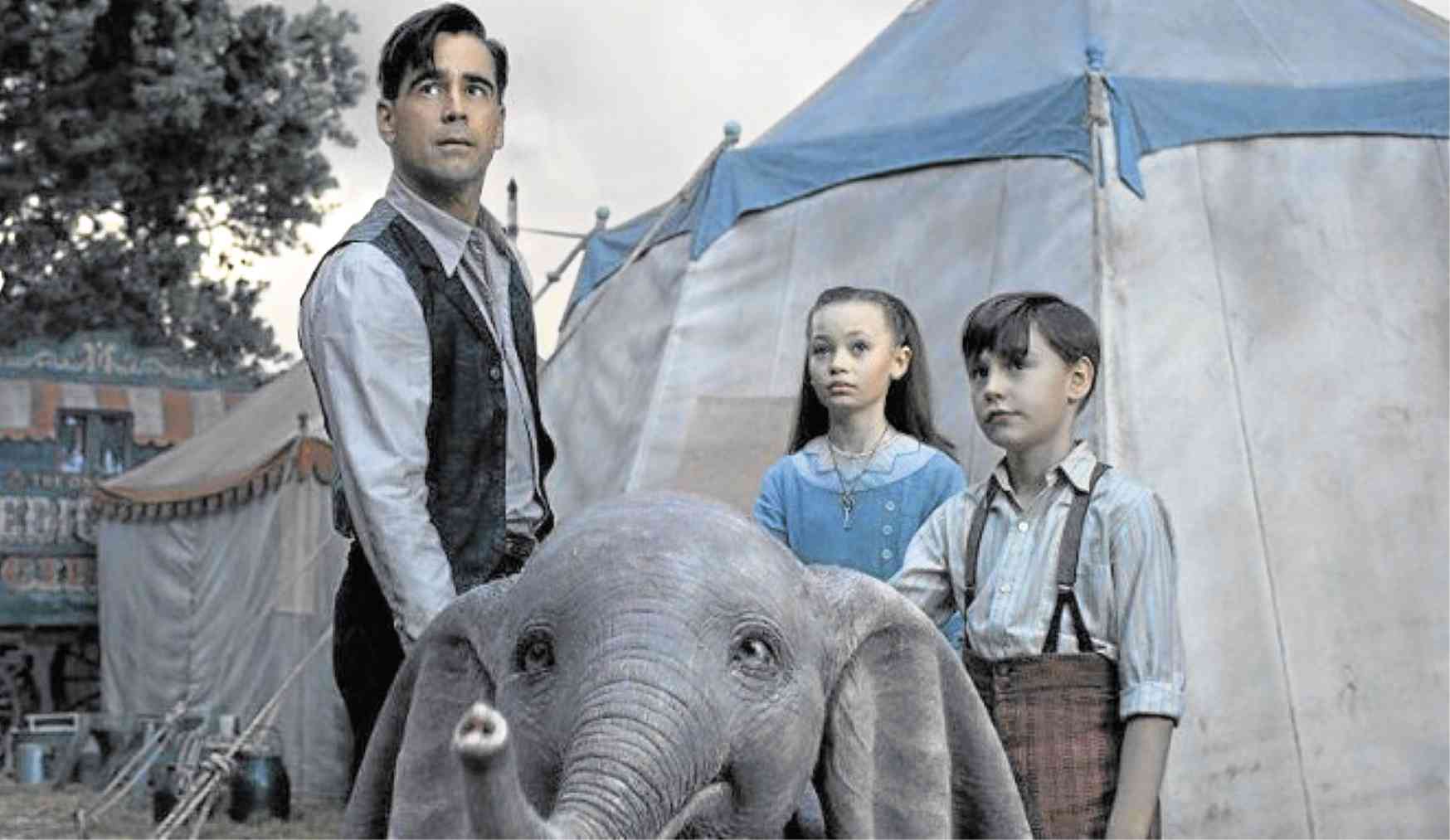 Director Tim Burton exhibits a cohesion that hasn’t been seen in his films in a long time. “Dumbo” is considerably less quirky than most of his films, charming and heartfelt in ways that his other loose adaptations are not.

There’s a welcome, switched-up dynamic between his old “Batman Returns” actors Keaton and DeVito, and a glamorous, graceful turn for Green, his “Miss Peregrine’s Home for Peculiar Children” lead.

And that’s mainly the point, a clean, clear family offering that enhances the quintessential Disney cartoon “freak,” adorable CGI that blends in but also stands out.

It’s high time that Dumbo is a star again—he soars high with his misfit qualities, while symbolizing the unlikely hero standing up to ageless ills, like greed and animal cruelty. 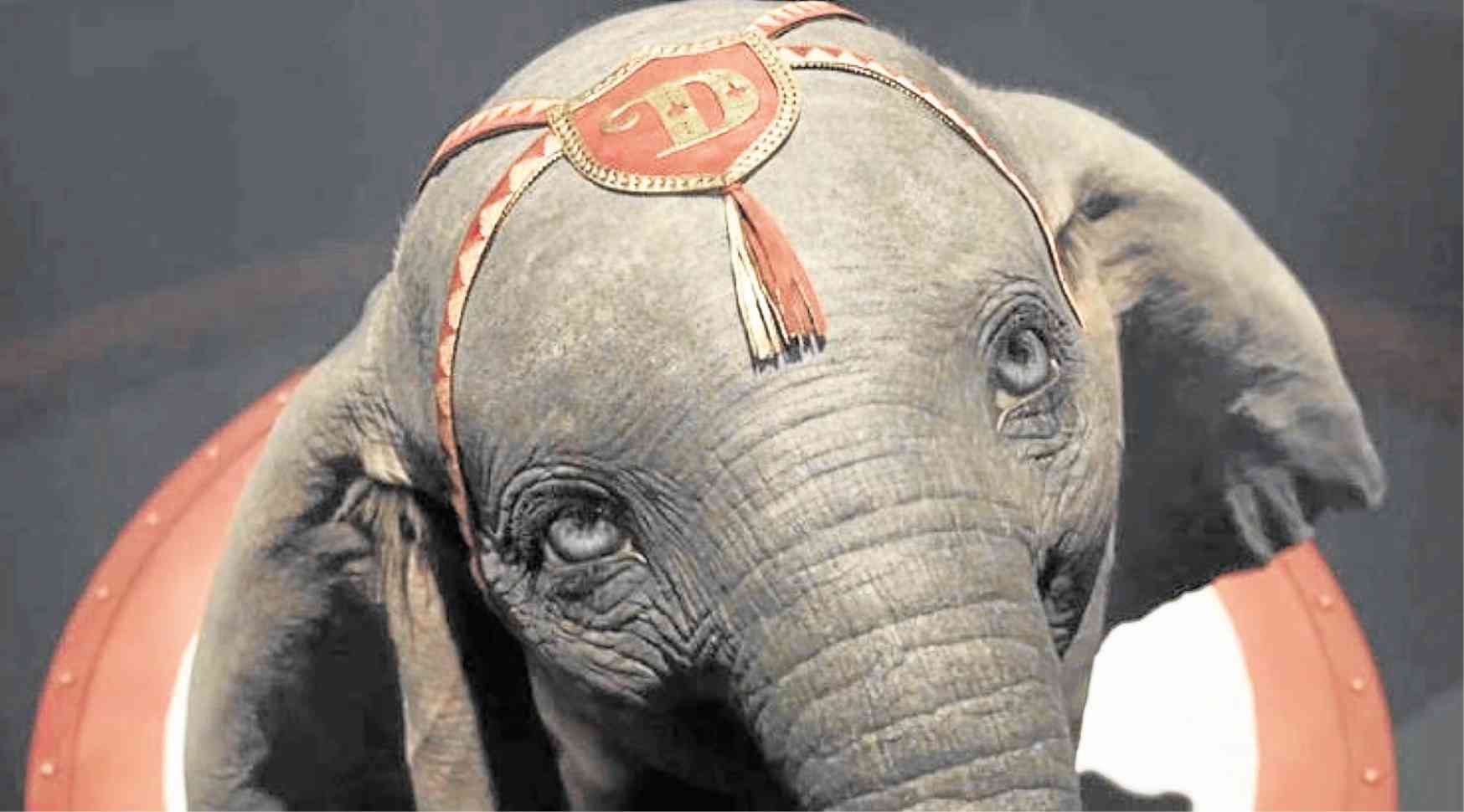 Disney’s new Dumbo is still a big-eared baby elephant that can fly.