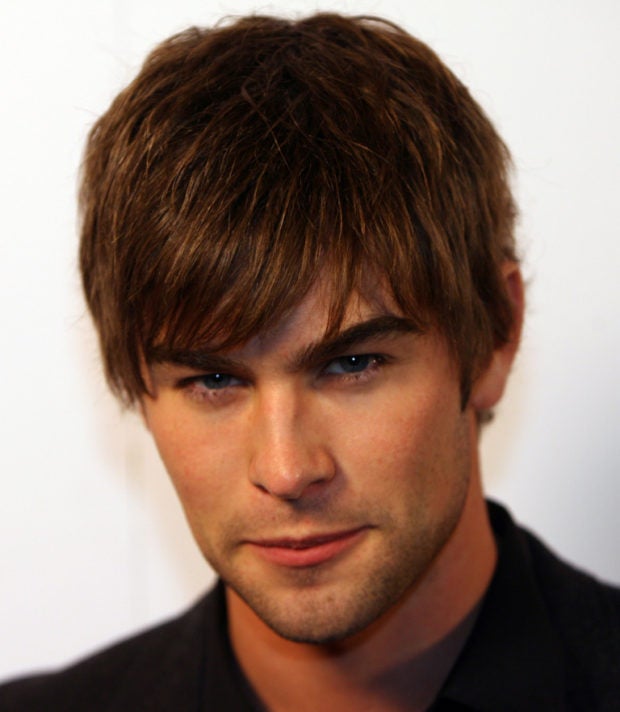 “Gossip Girl” star Chace Crawford has joined Lily Collins, Simon Pegg and Connie Nielsen in the cast of upcoming indie thriller “Inheritance”, which was scripted by Matthew Kennedy and to be directed by Vaughn Stein.

The film, according to The Hollywood Reporter, tells of a woman (Collins) whose father, the patriarch of a wealthy and powerful political family, passes away. He leaves his daughter an envelope containing directions to a cabin where she finds an imprisoned man, opening the door to secrets that will threaten to unravel and destroy their lives and everyone around them.

Crawford — best known for his role starring opposite Blake Lively in six seasons of CW’s pop culture hit drama “Gossip Girl” — has signed on to play the brother of Collins’ character in the film.

The project is being produced by Richard B. Lewis via Southpaw Entertainment with David Wulf. CE/JB