For actress Lily Collins, “transformative” is the appropriate word to describe her experience in playing the role of Fantine in the BBC adaptation of the Victor Hugo classic “Les Misérables”.

Collins’ character met her demise on the show’s episode last Sunday, Jan. 13. As a tribute to her character, the actress posted photos showcasing the progression of Fantine’s story, via Instagram yesterday, Jan. 15.

Fantine was a beautiful orphaned woman who was impregnated by a wealthy student in the novel. She had a daughter named Cosette whom she entrusted in the hands of inn owners.

She was allowed to do so provided she sends money for her daughter. Unknown to her, the inn owners were extorting money from her by requesting unnecessary financial help for Cosette.

Fantine overworked herself to the point of getting sick in order to provide for her daughter. She went as far as to sell her hair and her two front teeth to give money to the inn owners. She was later forced to prostitution and died of tuberculosis. 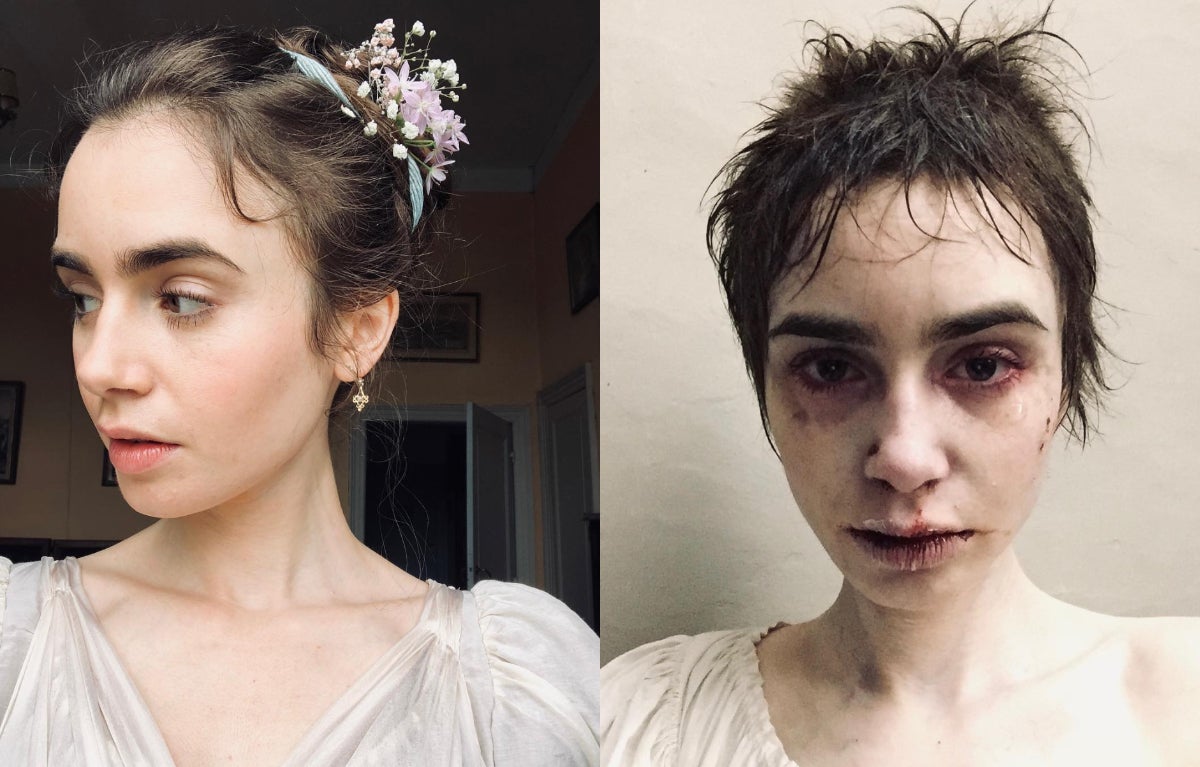 Fantine’s story was clearly told in the photos shared by Collins — from a beautiful woman wearing flowers on her hair to a pale-faced woman without her gorgeous locks, with bloodshot eyes and bleeding mouth.

“This has been such a transformative experience, literally and figuratively,” she said.

Fantine was famously played by Anne Hathaway in the 2012 musical film of the same title, for which she won an Oscar for Best Supporting Actress in 2013. Filipina singer-actress Lea Salonga also played the role in Broadway, first in 2007, then in 2010 for the musical’s 25th anniversary concert in London. JB