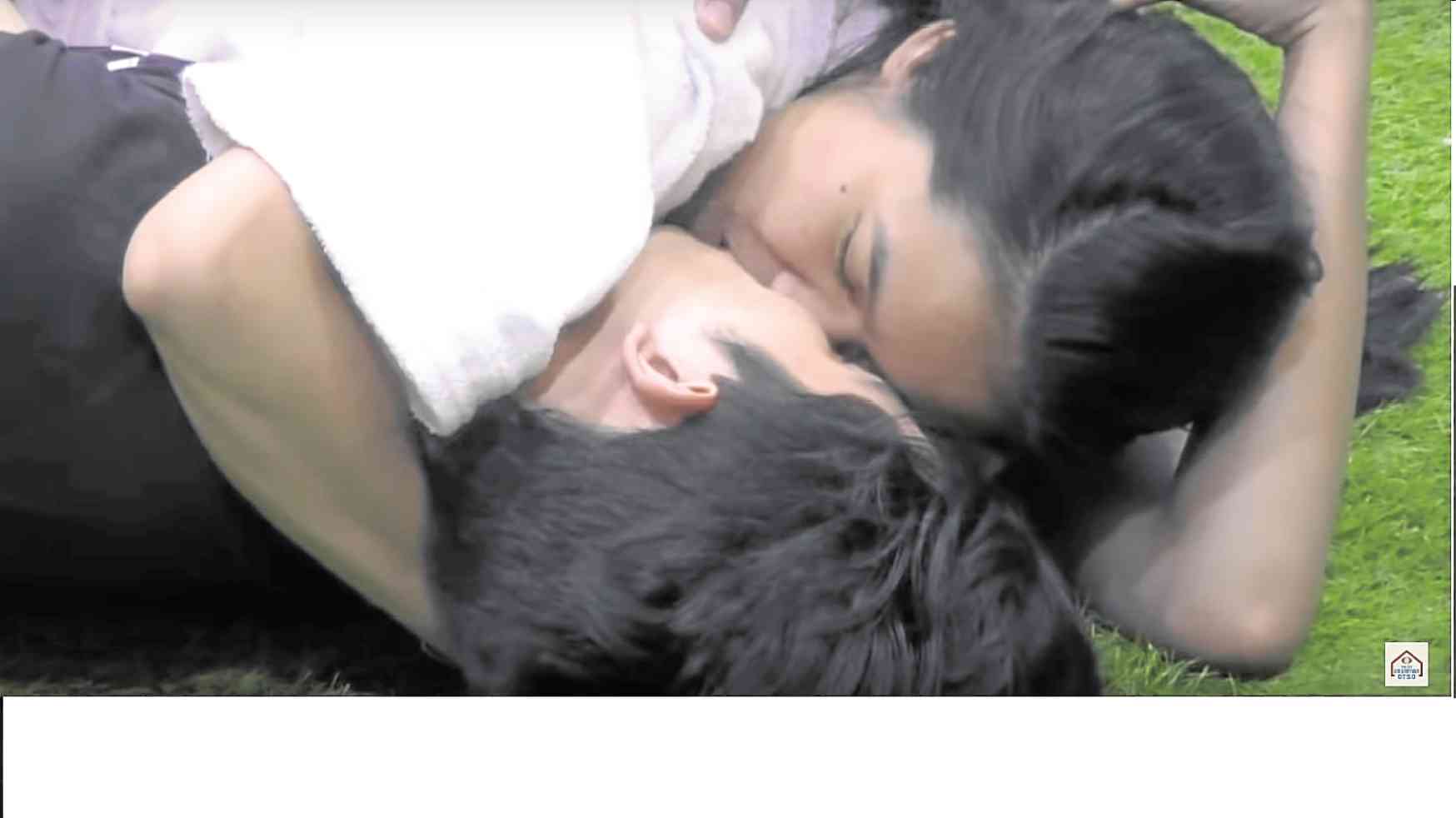 I think we’re just the same age, but if asked, I’d tell them that what they did was wrong,” said “Pinoy Big Brother: Teen Edition 4” big winner Myrtle Sarrosa.

“I don’t have a problem with them kissing, with them liking each other. The problem lies in the fact that they did it in a place that’s inappropriate,” added Dawn Chang, who placed fourth in the “Civilian Edition” of “Pinoy Big Brother 737.”

The Inquirer sought the reactions of these former PBB housemates in relation to an episode of “Pinoy Big Brother Otso” that got netizens all fired up. Many found it inappropriate for housemates Lou Yanong and Andre Brouillette to share passionate kisses, in the program’s March 4 episode, at a pool party where they were also seen downing alcoholic drinks.

“Actually, I only saw parts of the episode,” said Myrtle. “I agree with the advice of Kuya (Big Brother) back when I was still inside the House. He said, ‘You are there not just to learn about yourself, but also to set a good example [to the audience].”

As for drinking alcohol, “or being out of yourself,” Myrtle said, “You should have a bit of control, always.” 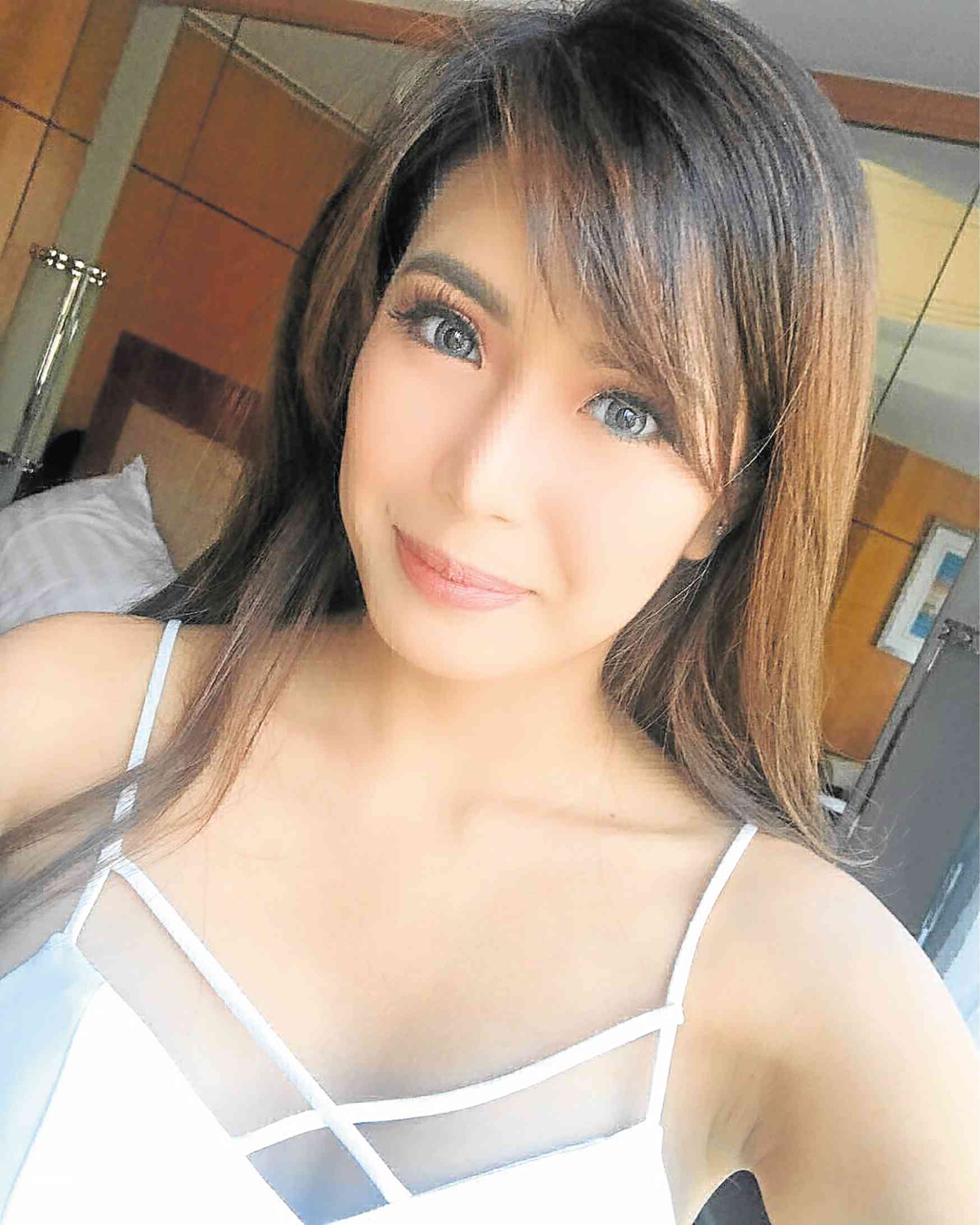 However, Myrtle did say that the kissing part no longer came as a shock to her. “To be honest, it’s usual in this millennium for people to kiss even though they aren’t in a relationship. I’m not saying I’m like them—you just get exposed to this kind of environment at parties. But I still think there should be guidance from people older than us.”

She then recalled her time inside the PBB House. “Everything started during our Teen Edition. Bigla na lang may pumasok na ex-girlfriend. Back then, we were only 16 or 17 years old, that’s why Kuya would guide us, remind us that we’re role models for people our age … Even though you’re already adults, you should also think twice about how you behave in public.”

Meanwhile, Dawn said there had never been any PBB rule on kissing. “As far as I remember, it’s not something forbidden inside the house,” she pointed out. “Even though it’s not allowed, if the housemates do it, Kuya and the staff can only do so much. If two housemates enter the CR together, close the door and do all sorts of stuff in there, the staff will not be able to do anything to stop it.”

In Lou and Andre’s defense, Dawn added: “They’re just two people in love who got carried away, who lost control as an effect of alcohol. They have already apologized. This happens in the real world, and that’s OK.”

At the press con of Alex Calleja’s comedy flick “Papa Pogi,” where the two actresses are cast members, Dawn was asked whether or not it was true that PBB was “scripted.”

She denied this by saying: “We couldn’t see or talk to anyone from the outside world when we were inside. That’s a no-no. That’s the point of the whole social experiment.”

She added: “It’s also why the show’s producers made an effort to put together a group of people with different personalities—to see how they will deal with one another. If it’s scripted, don’t you think one or two of them would publicly admit this? I still think that what Lou and Andre feel for each other is real. If not, then they’re  good at faking it.”

Placed in the same situation, Dawn said: “I’d try to stop myself as much as possible. The romance [that happened] between [housemate] Zeus [Collins] and I while in there, we tried to stop. We both had partners outside. These two are both single. There was no reason for them to hide their feelings. They just failed to control their actions.” 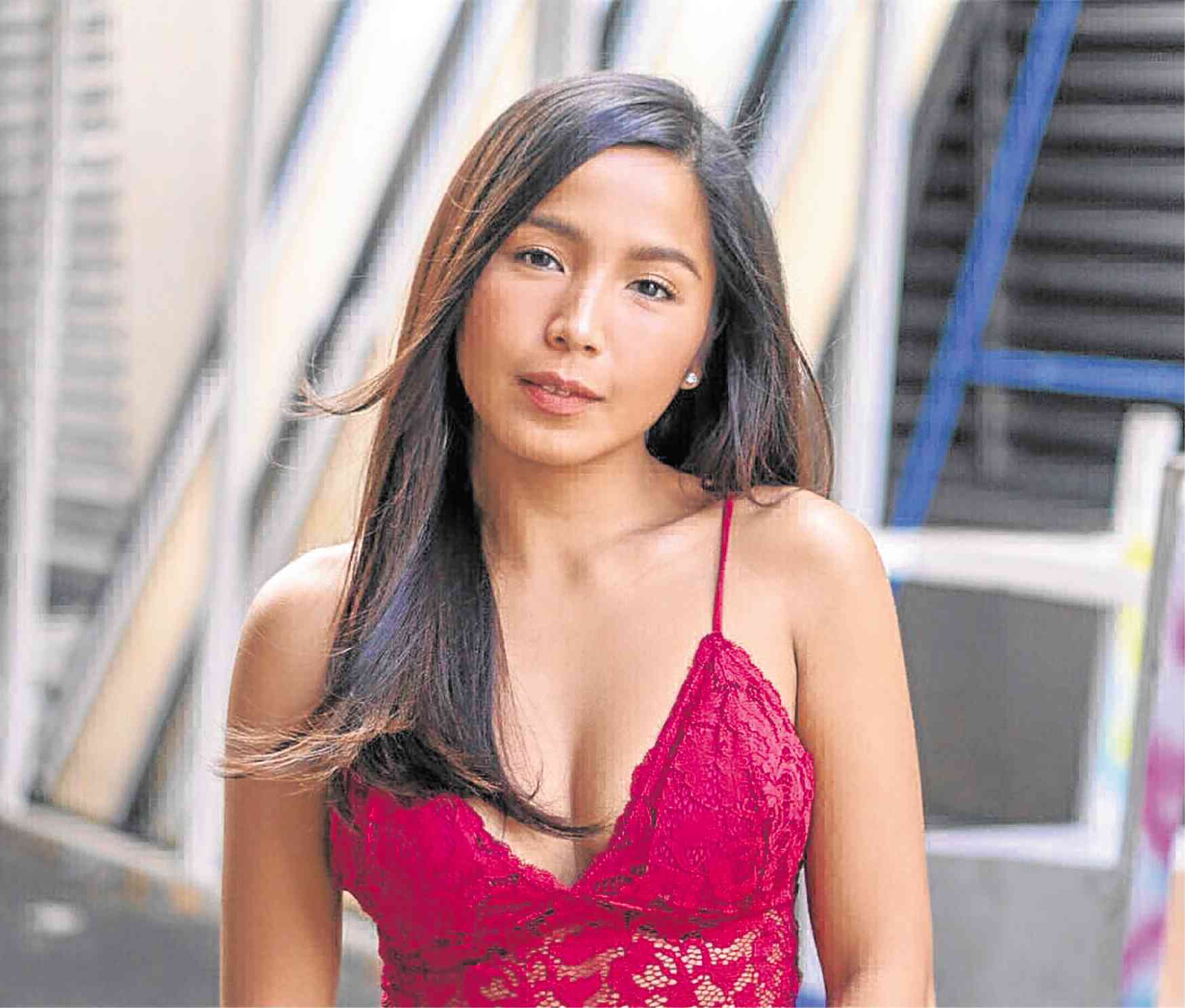 She also said Lou and Andre weren’t the first pair to have done poolside kissing. The one that happened between Sam Milby and Chx Alcala during “PBB Season 1” was also controversial.

As someone who has experienced what it’s like to live inside the PBB House, Myrtle spoke with empathy and understanding: “It’s there where you will discover who you really are—when you’re with people you don’t know and who have personalities that are totally different from yours. Be mindful of what’s wrong and right;—and stay true to yourself.”