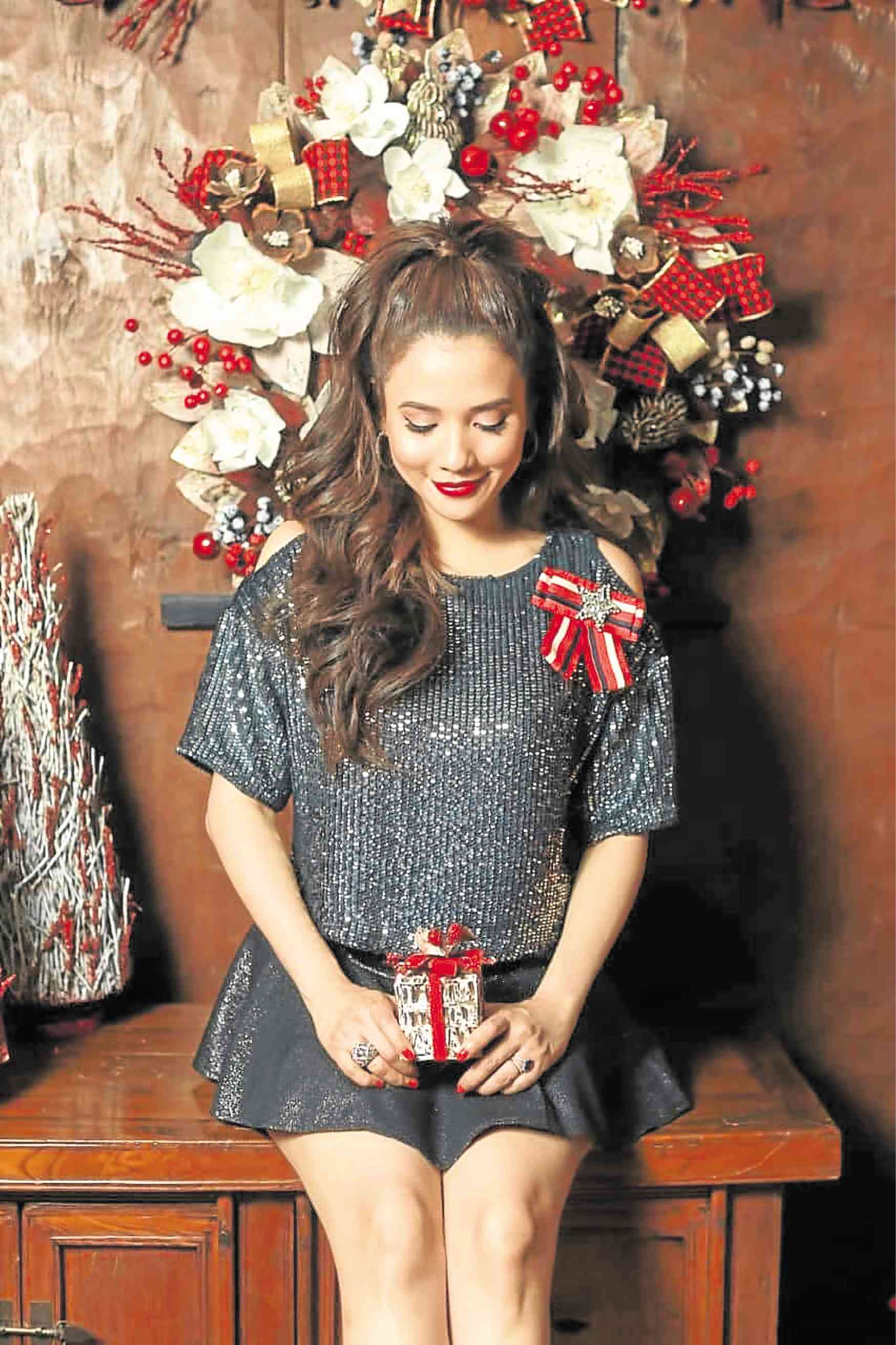 “It’s super exciting! We can bring the joy we have over there. Then, they can make their own magic. My cohosts Jugs Jugueta and Teddy Corpuz and director Bobet Vidanes will be there for the big launch,” she said recently.

“They have been preparing for it, and we will soon see how everything turns out,” added Karylle, who has starred in shows that aired in Southeast Asia, like “The Kitchen Musical” and “Private Investigator.”

MNC TV, the network that will be airing “It’s Showtime Indonesia” starting March 25, recently posted a lyric video of the program’s theme song in Bahasa.

“The important thing to remember is to be happy that much of our content is reaching different places and it’s being appreciated,” Karylle said. —ALLAN POLICARPIO