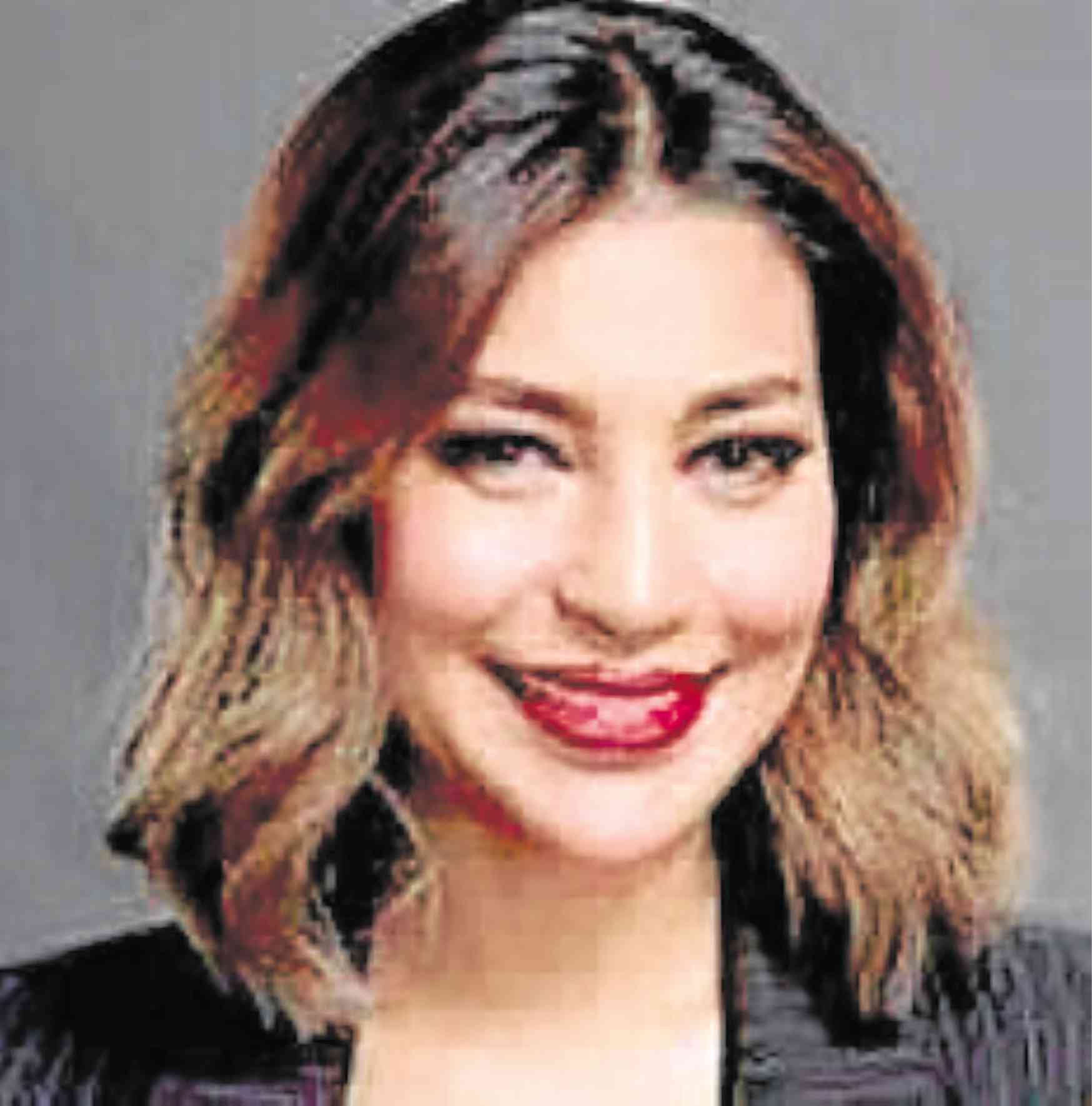 One may remember Jade Riccio as the “Pilipinas Got Talent” Season 5 contestant who wowed Vice Ganda, Robin Padilla, Angel Locsin and Freddie Garcia with her classical rendition of “Historia de un Amor” (A Love Story), the popular Spanish song that was also covered by the likes of Julio Iglesias, Il Divo, Luis Miguel and Pilita Corrales.

The classical singer is the latest addition to Star Music’s roster of artists who’s starting to make her mark in the music industry. She is a lyric coloratura soprano whose diverse musical influences include Russian soprano Aida Garifullina and Asia’s Nightingale Lani Misalucha.

While Jade’s take on the pop/rock classic is more on the lighter side, she has retained the edge the song is known for. “I would like viewers to have a fresh take on the music video. I want them to feel more positive.”

Jade hopes that the public will be more open to classical crossover music as she would like to delve into pop or jazz with a classical twist. “I’m looking forward to making more music in this genre and offer something fresh, something different to the ears, something totally different from what we’re used to hearing,” she says. 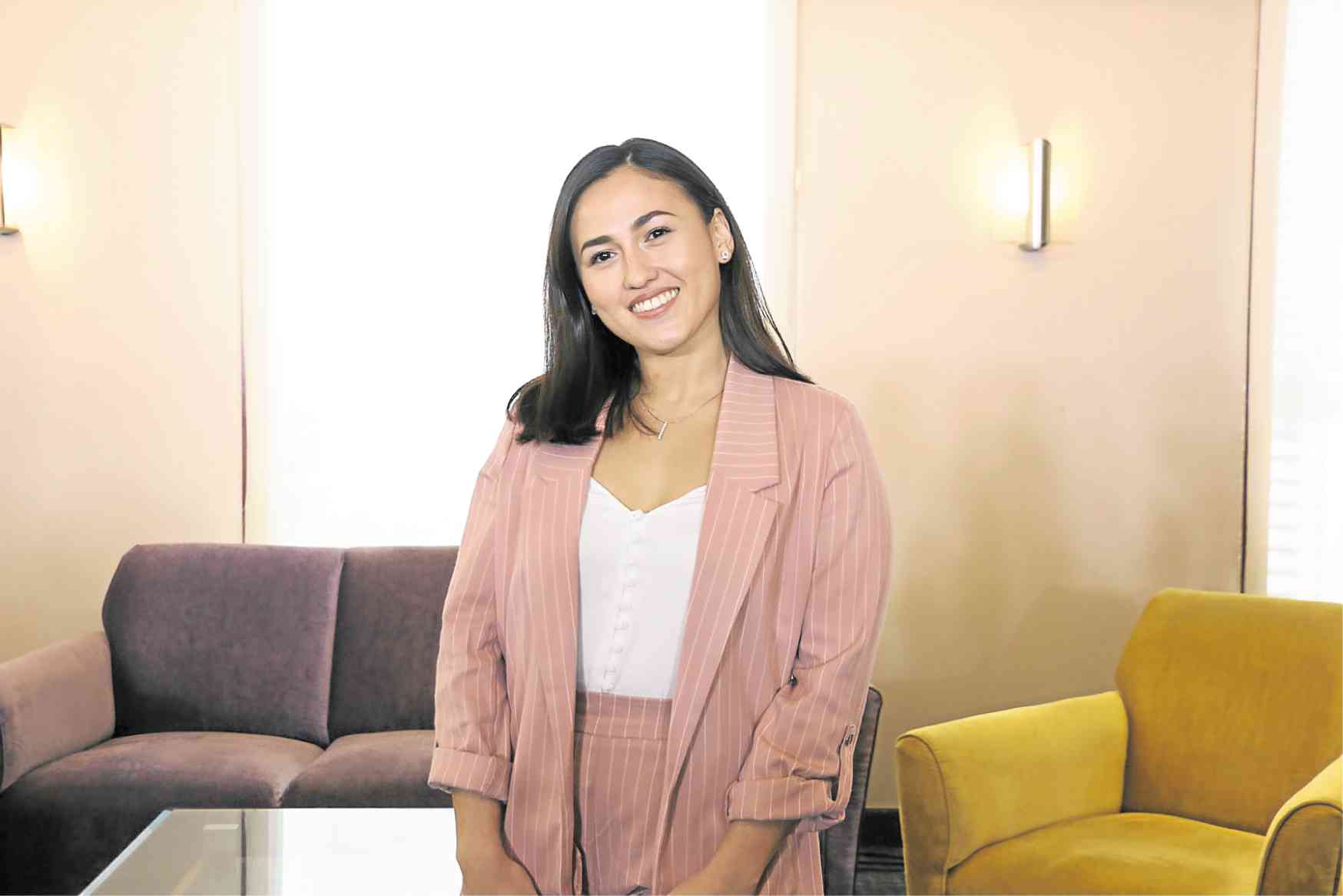 One of the people whose support and encouragement she’s thankful for is Jose Mari Chan whom she met after performing for Italian ambassador Massimo Roscigno at a gallery event. The well-loved hitmaker asked her about the Italian song she sang, and the rest as they say is history.

Jade is no stranger to the stage, however, as she has essayed the role of Maria Clara in a staging of “Noli Me Tangere, The Opera” at the Cultural Center of the Philippines.

Jade’s latest single is now available on music-streaming sites. The playlist for her upcoming album will feature her versions of mainstream songs rendered with a classical twist, like “Ikaw Lang ang Mamahalin” and “Anak.” Her self-penned song “Ikaw Lang at Ako” will also be part of the album, along with a special duet with Chan.

She says she wishes to collaborate with artists like Morissette Amon and Misalucha, who’s one of the singers she looks up to.

Despite numerous accolades under her belt, the 2018 Aliw awardee for best classical performer confesses she still experiences performance anxiety. “All the time! I will never grow out of it,” she enthuses.

Jade admits that it has always been a challenge for artists to make classical music more accessible to the mainstream market. But instead of focusing on this downside, she says she would rather use this as an inspiration to forge ahead and help introduce her brand of music to more people, especially the millennials.

She explains, “I’d like music lovers to get moved by and draw inspiration from it, the same way it has encouraged me to become an artist.”

Read Next
Myrtle, Dawn decry poolside kissing in ‘PBB: Otso’
EDITORS' PICK
Every Filipino home can now be a smart home with realme TechLife
PLDT Home Prepaid WiFi customers now under the care of Smart
Nestlé Philippines’ ‘NESCAFÉ Plan’ bags Grand Anvil at PRSP 56th Anvil Awards
Wesley So officially a US citizen
‘Pilgrim of peace’ Pope Francis heads to war-scarred Iraq
WHO: Arrival of vaccines in PH ‘a powerful step’ towards economic recovery, normalcy
MOST READ
Kris Aquino dispels rumors on son Josh getting married, thanks Ogie Diaz for defending him
Wesley So officially a US citizen
Ginebra trades Slaughter to NorthPort for Standhardinger
LTO’s P500-M deal for screws draws scrutiny
Don't miss out on the latest news and information.