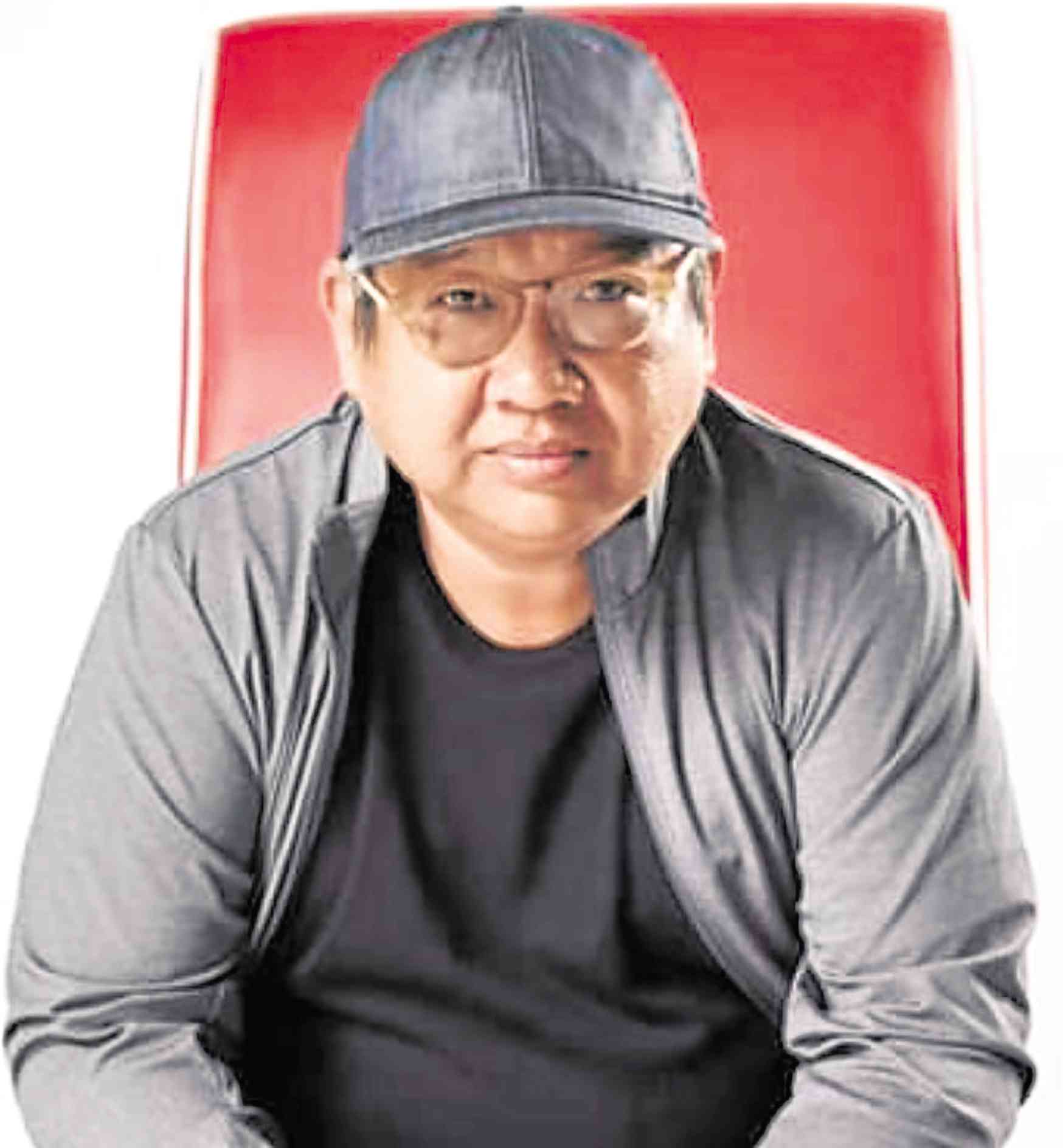 Prior to this, Khoo gathered fellow auteurs from the region to direct stand-alone stories in another series, the six-part “Folklore,” which was aired by the channel and streamed via HBO Go late last year.

“I’m quite a spontaneous person,” the “Be With Me” director told the Inquirer in a recent interview at the Hong Kong Convention and Exhibition Centre. “I’ve always wanted a director from the Philippines. Actually, even for ‘Folklore.’  But because of commitments, it was a little difficult. But I’m so happy I have a Filipino now for ‘Food Lore.’”

Khoo recalled watching Matti’s “On the Job” some years ago and immediately got “hooked”: “The raw energy got to me. And it was good that I was able to meet him at Bucheon International Fantastic Film Festival [years ago].”

He described the Filipino filmmaker, known for his gritty films as well as his outspoken nature, as someone with “a great, strong aura.” “He’s got a lot of life and zest,” Khoo said. “I watched his recent film, ‘BuyBust,’ and he took it to another level.”

Khoo recalled suddenly getting a bright idea: “I thought, ‘Oh my God! If he were to do a food episode—I know he likes to eat!’” 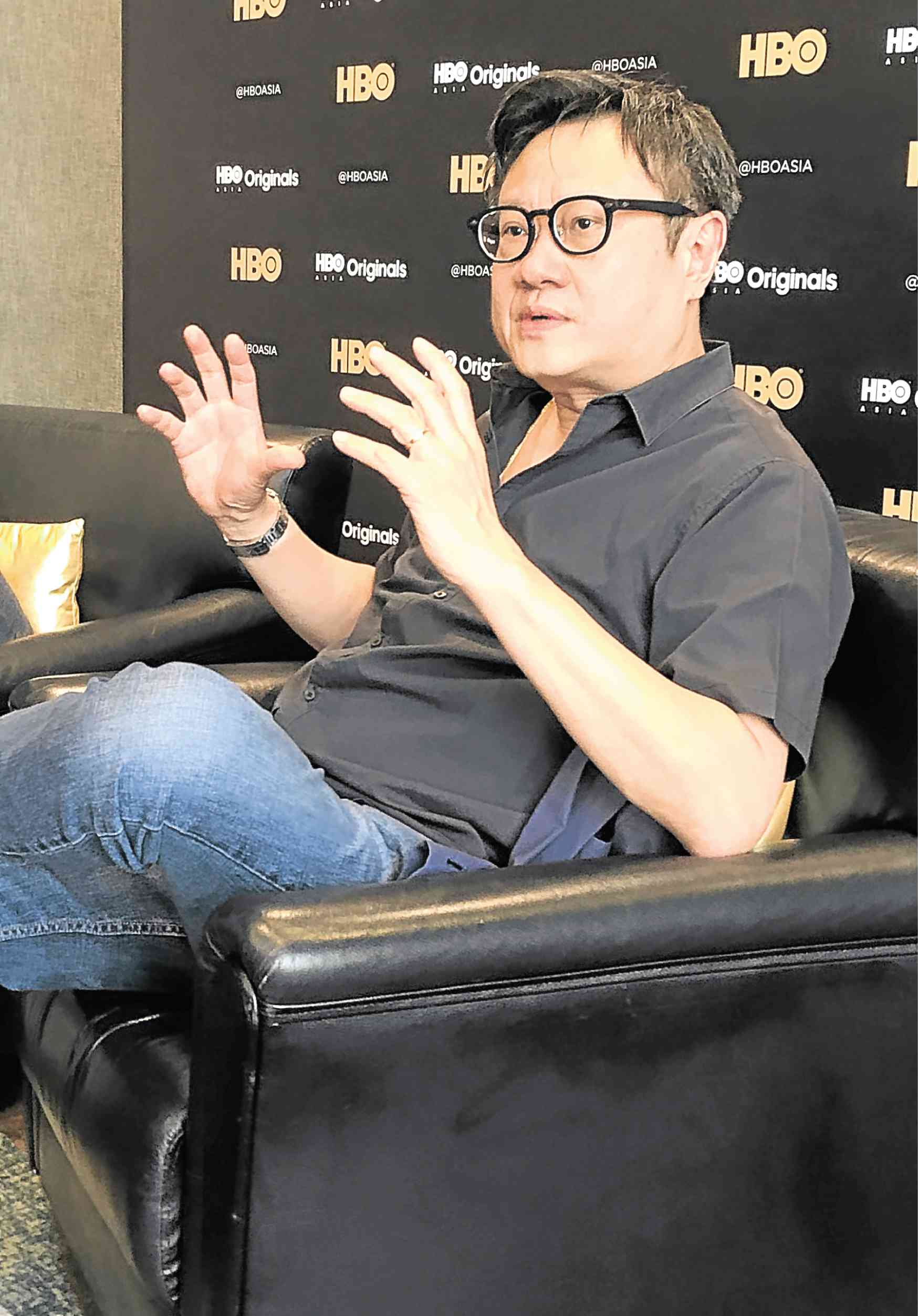 That’s where the showrunner’s aforementioned spontaneity came in: “I contacted him, and he replied, ‘Definitely! I’m on [board].’”

While he kept mum about which Filipino dish Matti will focus on, he did say that “it’s a very emotional episode. In terms of tone, it’s very real. It definitely is something important to discuss.”

Aside from Matti, there are several others who may get a chance to work with HBO, he disclosed: “There are so many directors in the Philippines who could fit into ‘Folklore’ and ‘Food Lore.’”

Between the two Asian shows, Khoo said he found common things among different cultures: “We all believe in ghosts! And we’re all very greedy people, you know,” he quipped. “The original title I was playing with was ‘Spices of Life.’”

HBO Asia CEO Jonathan Spink, however, suggested the catchier “Food Lore,” inspired by the success and name recall of “Folklore.” Khoo’s episode will center on “high-end and cheap cuisine.”

And, he added, if a second season of “Folklore” materializes, he hopes to see more creepy creatures from the region’s myths. “There are a lot of beings we didn’t touch upon,” Khoo said. “We’re just so rich [with legends] in Asia.”