It was in September last year that Resorts World Manila broke new ground in Philippine theater with Ang Huling El Bimbo, the critically-acclaimed, perpetually sold-out original musical play featuring beloved songs from the most iconic ‘90s Filipino rock band set to the moving story of four friends and their trials and triumphs.

The demand to see the show was so high that despite adding additional show dates to the original run, many theater and music fans were still unable to get tickets.  This is why on its 10th year, Resorts World Manila is giving audiences another chance to catch Ang Huling El Bimbo at the Newport Performing Arts Theater from March 1 to April 6. 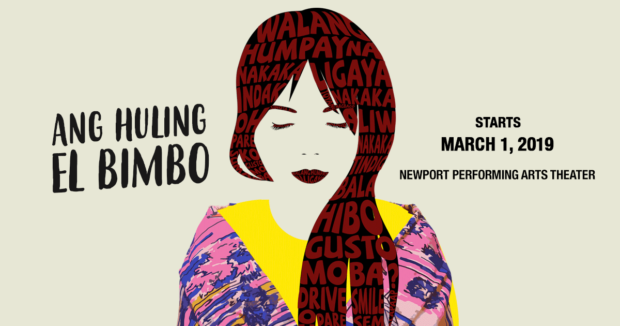 Many of the original cast members will be reprising their roles, including Gian Magdangal, OJ Mariano, Jon Santos, Reb Atadero, Boo Gabunada, Bibo Reyes, Tanya Manalang, and the First Lady of Philippine Theater herself, Menchu Lauchengco-Yulo. Joining them is a new set of actors who will bring their own brand of energy to the play – Nicco Manalo, Lance Reblando, David Ezra, Phi Palmos, Myke Salomon, Rafa Siguion-Reyna, Gabriella Pangilinan, and Carla Guevara- Laforteza. 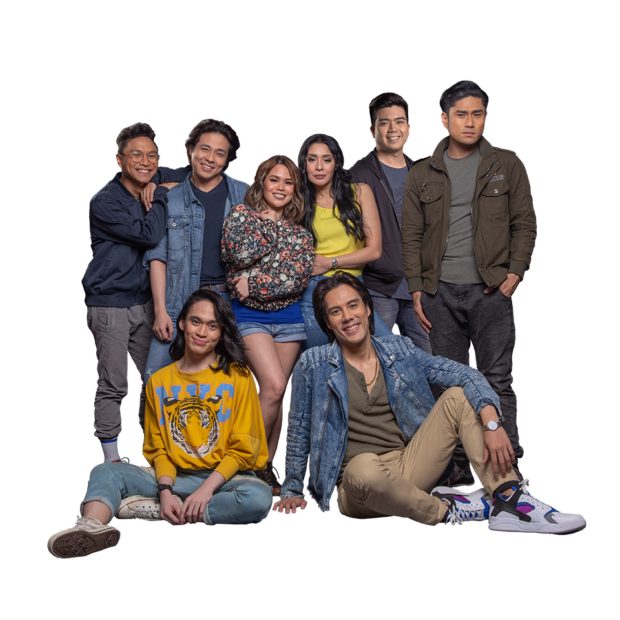 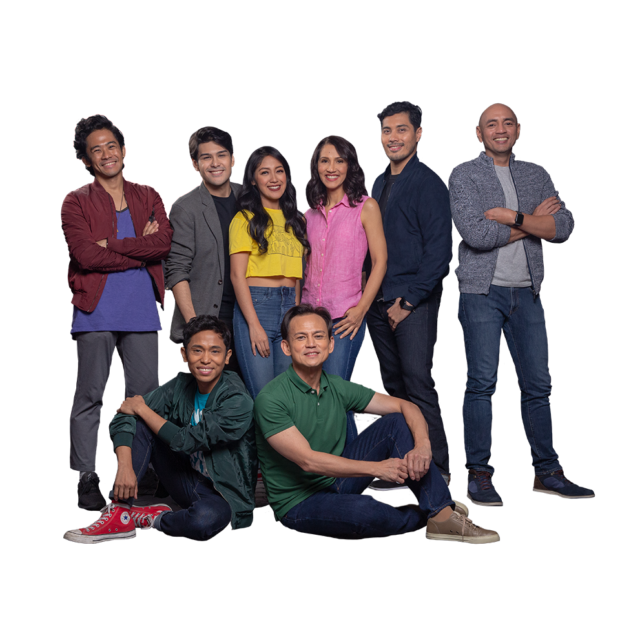 “Given the huge success of the first run, we wanted to ensure that the audiences will still be treated to all the best-loved songs as in the original, save for a few tweaks in aid of a more streamlined storytelling,” says Lauchengco-Yulo. “It’s an even more amazing show now for those who will see it for the first time, and these changes will bring an added dimension of enjoyment for those who have already seen it before.”

Special show promotions are available to Resorts World Manila members through the RWM Mobile App which is available for free download via the AppStore or GooglePlay. Guests who are 21 years old and above may avail of free RWM membership to qualify for RWM Mobile App promotions.