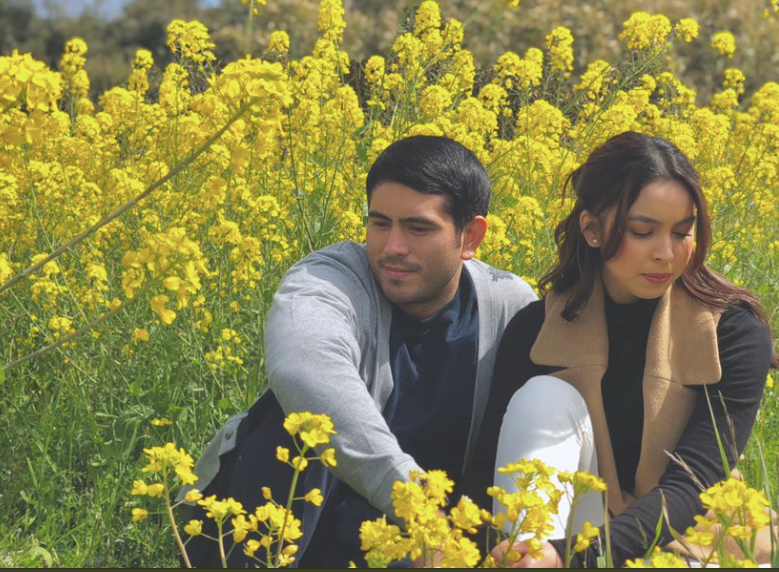 MANILA, Philippines — Julia Barretto and Gerald Anderson will be starring in a film directed by Jason Paul Laxamana titled “Between Maybes.”

Laxamana gave a glimpse of what the film is about and shared how Saga, Japan’s “brand of quietness,” served as inspiration for him to write the story.

“‘Between Maybes’ is a story of two people who have lost control of their own lives. One is a famous actress, and one is a son of parents who were deported from Japan. These two lost souls encounter each other in Japan. In their unusual relationship, they learn how to regain control of their lives,” Laxamana said in the video.

“What inspired me to write ‘Between Maybes’ is the location itself— Saga, Japan. Kasi nung nagpunta kami doon, there’s this brand of quietness na never ko naranasan dito. And it’s a perfect place to isolate yourself from everything,” he added.

In the upcoming film, Barretto plays a famous actress named Hazel Iligan who has “no control over her life.”

Barretto bared she can relate so much to the character, saying: “This is what I do every day and I love my craft…Hazel feels like she has no say in anything.”

“But I feel like for her, acting is her home, so kahit na lumayo siya nang gaano katagal pa ‘yan, uuwi at uuwi siya sa home niya which is her craft,” the 22-year-old actress added.

Barretto also talked about being paired up with Anderson. She said: “It’s a fresh new tandem. I don’t think it’s anything that anyone ever expected na magkakatambalan.”

Anderson, on the other hand, plays the role of Louie Puyat, a son of Overseas Filipino Workers (OFW) who were deported from Japan.