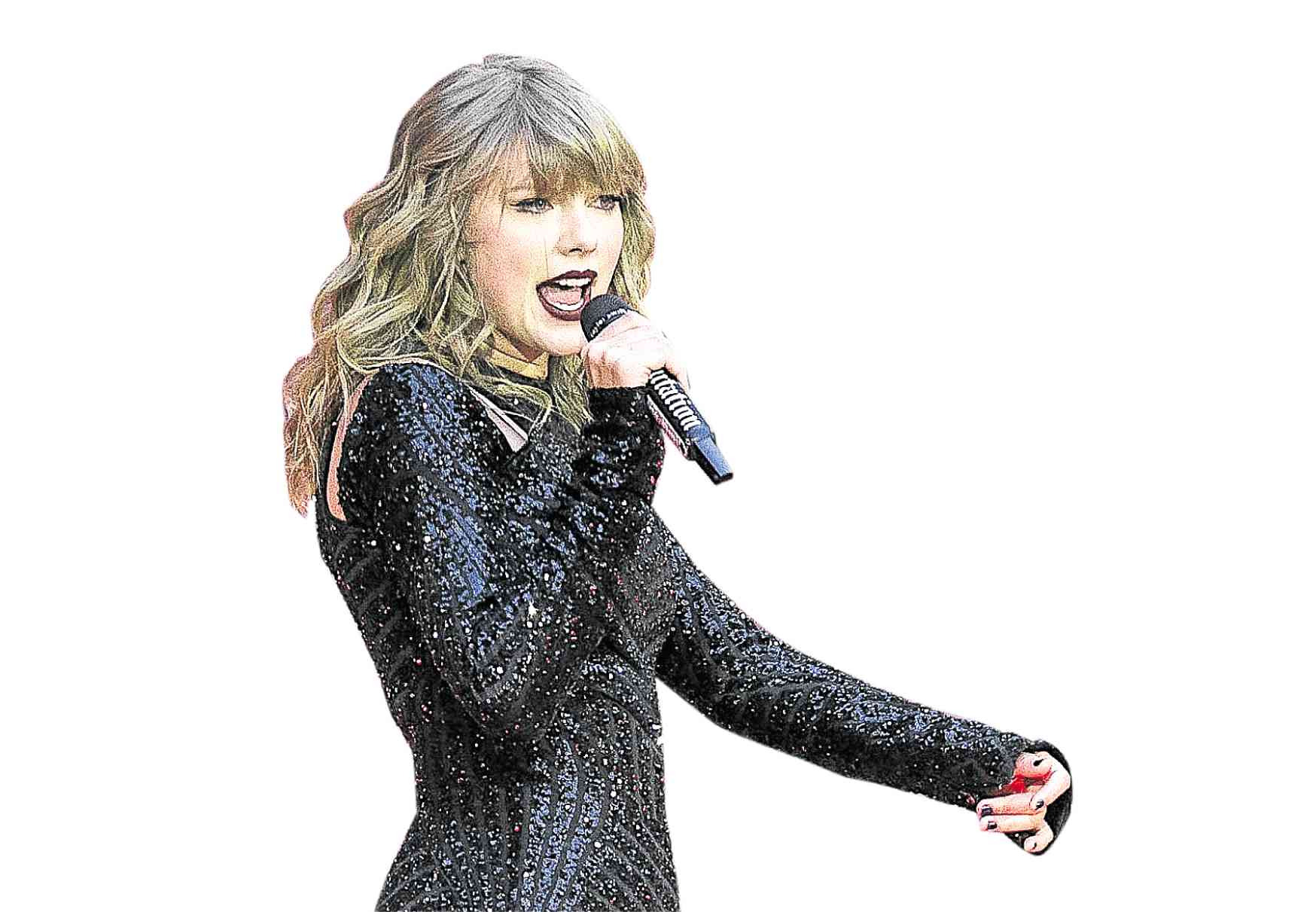 NEW YORK—Taylor Swift says she turns off comments on social media to “block some of the noise.”

That’s one lesson the singer outlined on Wednesday in an article in Elle magazine about 30 things she’s learned before turning 30 this year.

Swift wrote that her biggest fear was going on tour after the Las Vegas concert shooting and the bombing at Manchester Arena in England.

The musician said there was a tremendous amount of planning and expense to keep her fans safe.

She also says her fear of violence continues into her own life because of stalkers.

Swift says people have to live bravely and not be ruled by “our fears.”

As for love, Swift believes it’s important to get to know someone before jumping in headfirst.

Although she was nominated for a 2019 Grammy for best pop vocal album for “Reputation,” Swift decided not to attend the Grammys ceremony on Feb. 10.

Instead, she opted to attend a post-party for the British Academy of Film and Television Arts awards in London with her actor boyfriend, Joe Alwyn, whose film, “The Favourite,” took home outstanding British film of the year, among other awards.